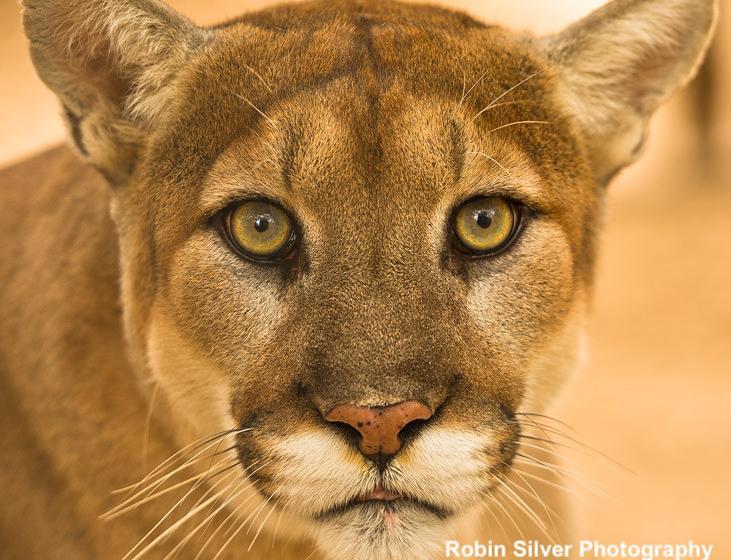 With the sad realization that Pumas are not likely to successfully spread far eastward from the Rockies or northward from south Florida anytime soon, the groups issuing this plea ask other conservationists, recreationists, and all who love wildlife to build support for active reintroduction of Pumas in at least five big core wildland complexes in the near future. Habitat assessments and public outreach should precede the reintroductions, but should not be excuses for perpetual delays.

Core wildland complexes that have ample food and cover for Pumas to thrive include these:

There are many other areas in the East with plenty of deer to eat and forest in which to seek cover. With public acceptance, Pumas could recolonize much of the East; and we could coexist with them happily. The paradox is, many people say they’d welcome Cougars if they came back on their own, but not support government programs to restore the great cats; yet the cats are not likely to be able to recolonize without help from wildlife agencies.

Steps to Puma Recovery in East

With this realization, the groups represented in this paper (in turn reflecting the views of many others) recommend the following steps toward Puma and other carnivore recovery in the East. These are condensed in part from writings by Dave Foreman (rewilding.org) and Christine Bolgiano, Helen McGuiness, Chris Spatz and John Laundre (cougarrewilding.org). We invite other groups and individuals to add to and work on this list. It takes a community to save a corridor; and restoring missing keystone species will take a much broader conservation community than we presently have.

Obviously, these steps go way beyond what any one group or even network of groups can accomplish. To restore and protect our countries’ great natural heritage, East and West, will require cooperation from wildlife agencies, land-owners, hunters, fishers, hikers, skiers, bicyclists, climbers, birders … everyone who wishes to see the beauty and wildness of North America passed on intact to future generations. Carnivores test our generosity as a people. If we are generous enough, our children may know the joy of hearing Wolves howl on moonlit nights and finding fresh tracks in the sand of a mama Puma and her cubs slipping quietly along a river-bank.

We strongly agree with you, Chris, and defer to your greater expertise in this region. Your own writings have inspired some of our Puma rewilding ideas; and we urge you to share more of your ideas with Rewilding Earth readers in and article and/or map. Many thanks! -John Davis