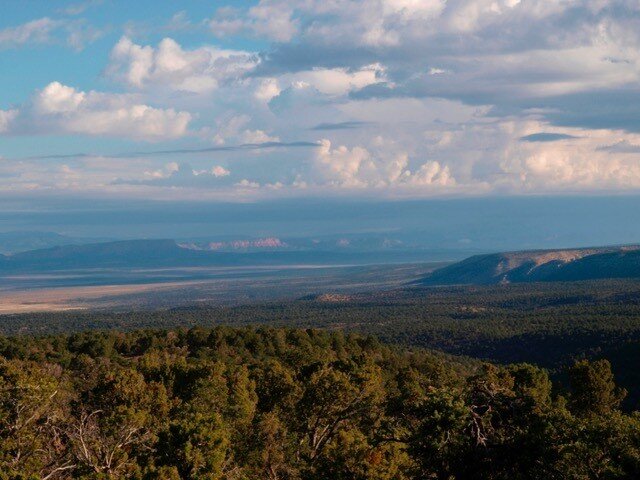 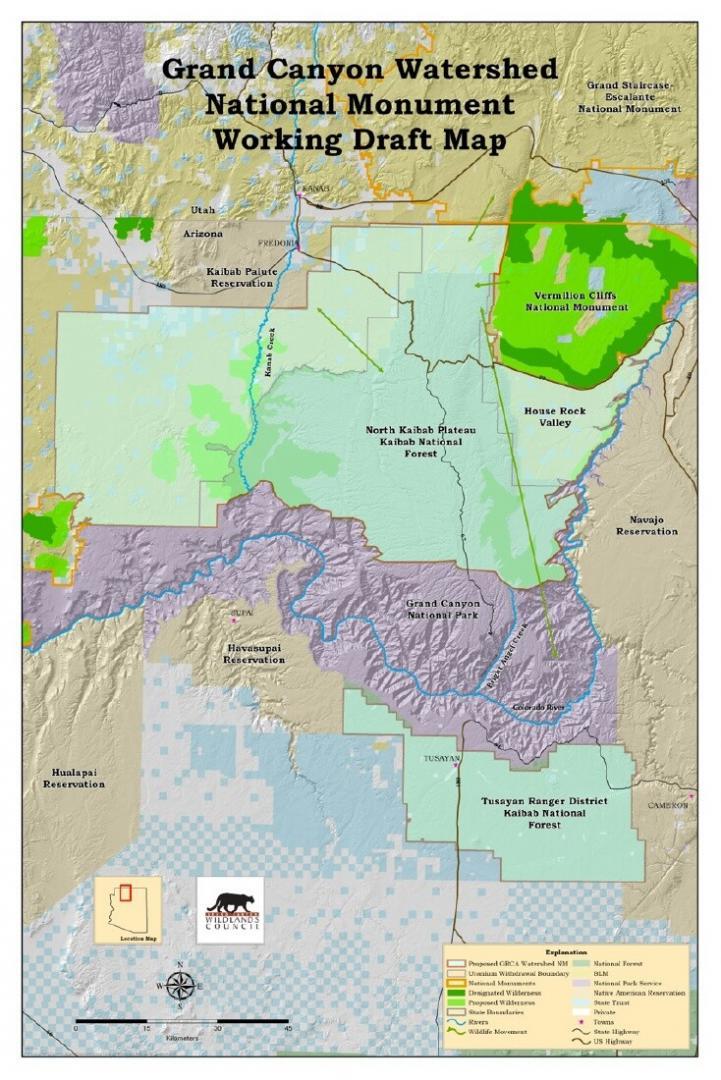 A wildlife (ecological) corridor should be clearly delineated,[5] have specific ecological objectives, and be governed and managed to achieve connectivity outcomes.[6] A wildlife corridor’s purpose is to maintain connectivity, especially in regions where natural habitat has been badly fragmented and yet extensive connectivity is required to retain that region’s elements and processes.[7]

The most critical step in documenting a wildlife corridor is defining its objectives for ecological connectivity.[8] Connectivity can be established or maintained for any one or a combination of the following purposes, all of which depend on movements between habitat patches: (1) genetic exchange; (2) movement of individuals to meet life-cycle needs, including migration; (3) provision of habitat for daily to multi-generational movement; (4) maintenance of ecological processes; (5) movement and adaptation responses to global change, including climate change; (6) or recovery and recolonization after disturbance. A wildlife corridor should have clear and measurable ecological objectives meeting at least one of the above purposes.[9] 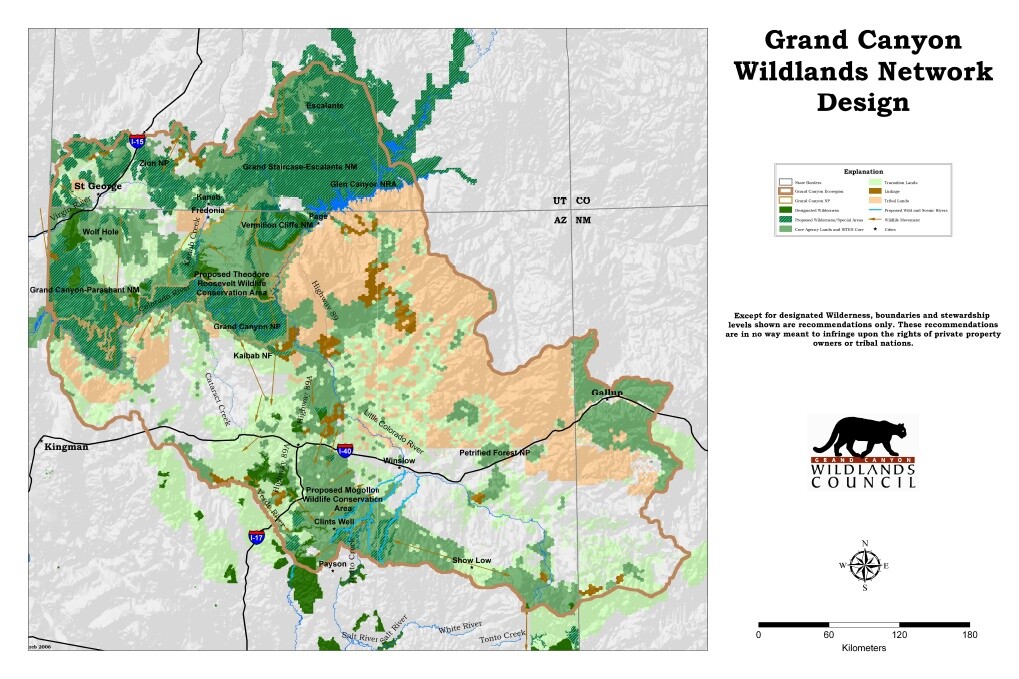 Belsky, A.J., and D.M. Blumenthal. 1997. Effects of Livestock Grazing on Stand Dynamics and Soils in Upland Forests of the Interior West. Conservation Biology 11:315-327.

Montana Fish, Wildlife, and Parks [MFWP]. 2012. A Landowner’s Guide to Wildlife Friendly Fences: How To Build Fence with Wildlife in Mind. https://defenders.org/sites/default/files/publications/wildlife_friendly_fences_2008.pdf

Strittholt, James R., and Dominick A. DellaSala. 2001. Importance of Roadless Areas in Biodiversity Conservation in Forested Ecosystems: Case Study of the Klamath-Siskiyou Ecoregion of the United States. Conservation Biology 15(6):1742-1754. 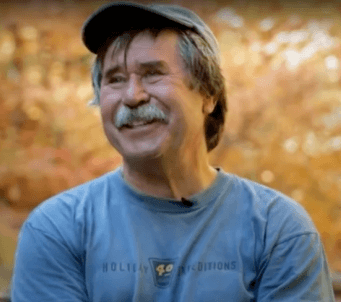 Kim Crumbo continues a 40-year career in Wild Nature conservation beginning with Colorado River protection in the early 1970’s. Inspired by the 1992 Wild Earth special edition, he assists an eclectic array of conservationist partners in development and implementation of the Western Wildway, including wilderness and national monument designations, and recovery of the Mexican wolf and other keystone species. His work includes active participation an ad hoc collaborative effort of local, regional, and national conservation, scientific and sportsmen’s organizations, and concerned citizens to help save the endangered Mexican gray wolf. [Read Kim’s full bio here…]

The Nature of Nature: Why We Need the Wild

Adirondacks on a Higher Level

The Book of Eels

Touched by a Shark

Is there any movement of rewilding cities, maybe that’s an oxymoron. In the Hollywood Hills for example I witnessed deer roaming in my backyard. Few fences then compared to now, it’s all fenced. I’ve wondered how the community would respond to the idea of removing their fences to allow the return of deer etc. The dry overgrowth issue no one seems to talk about would be resolved, quickly I imagine. We’re so attached to our boundaries I fear I might be balked at. Is city rewilding happening anywhere? Thanks

We ran an article not too long ago on this topic in fact! You can find it here: https://rewilding.org/city-rewilding/