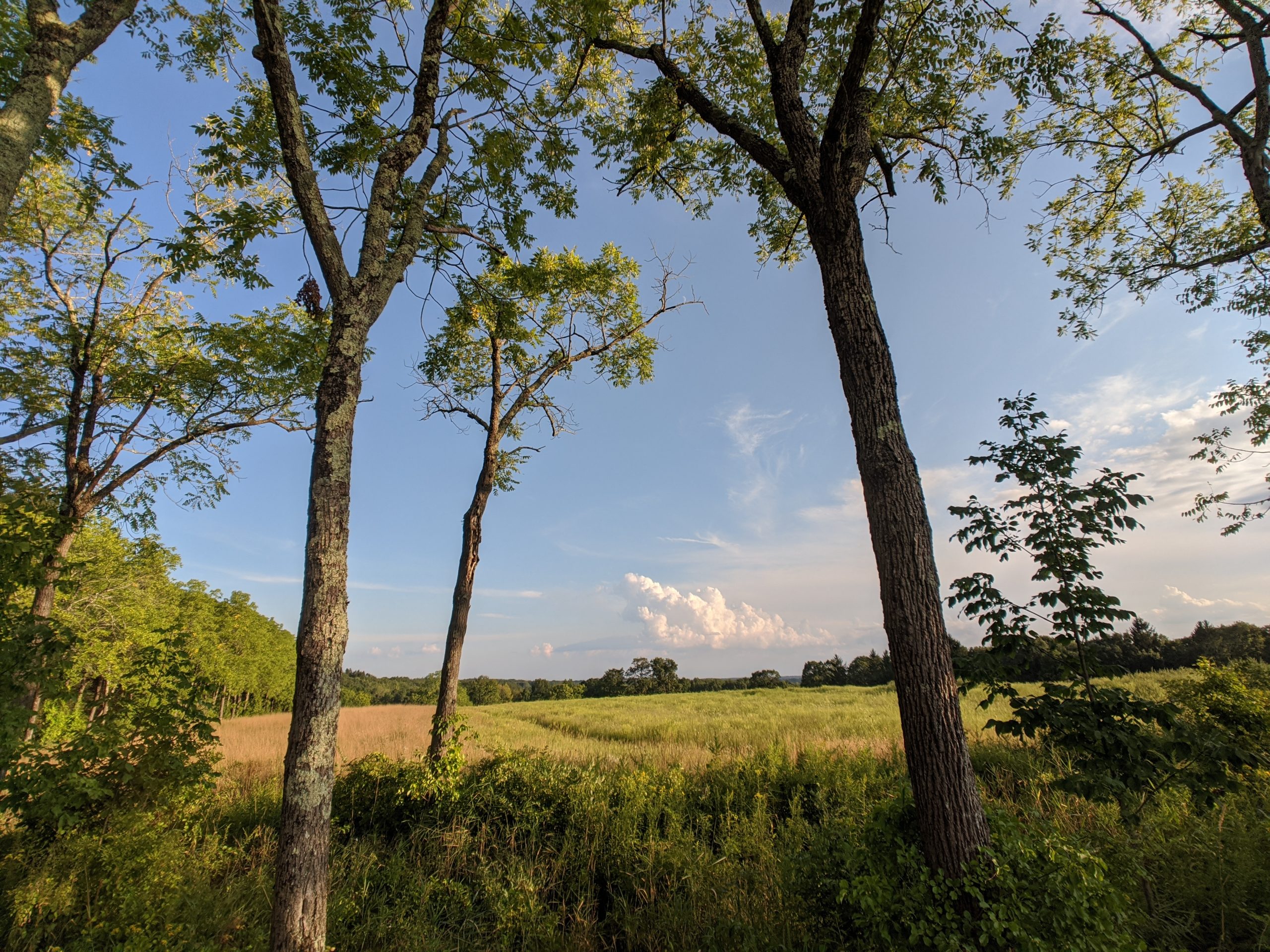 Greetings, lovers of wildlands,
An important initiative to bring to your attention:

Wellspring Commons is urgently working to preserve one of the largest remaining unprotected tracts of land in Connecticut—650 acres in Litchfield, in the northwest corner. It’s on the market, has just been subdivided, and is under pressing threat of development.

This land is comprised of beautiful mature and second-growth forests, 1.5 miles of frontage along the town’s gorgeous river, well-tended fields and pastures, and 25 acres of spectacular wetlands.

Wellspring Commons has a vision to preserve these 650 acres for proforestation and as one of the few and the largest rewilding projects in Connecticut, as well as to use the former farm infrastructure as a hub for local and regional climate resilience initiatives. The Commons has a goal to bring together people and ideas, in the context of land, to redesign and strengthen sustainable systems for living and support the cultural shift towards a biocentric worldview. 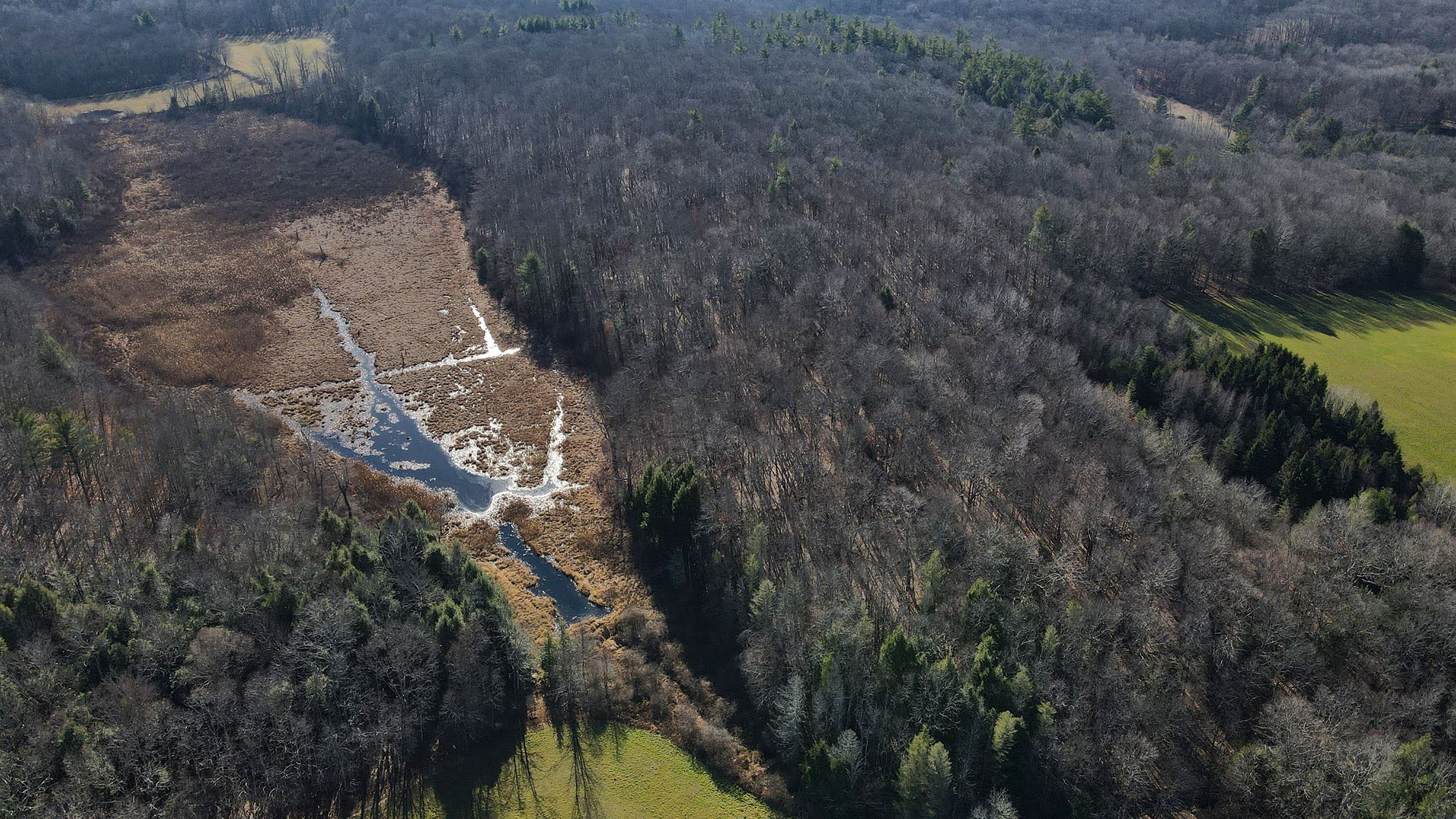 This effort would have significant impact in a state that has very few wildlands, ranks among the lowest in New England for land conservation, and is currently lagging well behind its conservation goals. Located between Boston and New York City, it would also provide a model for what is possible on the east coast and beyond, and it would support larger visions of connectivity, adding to the Eastern Wildway and to the vital 30 x 30 and Half-Earth endeavors. 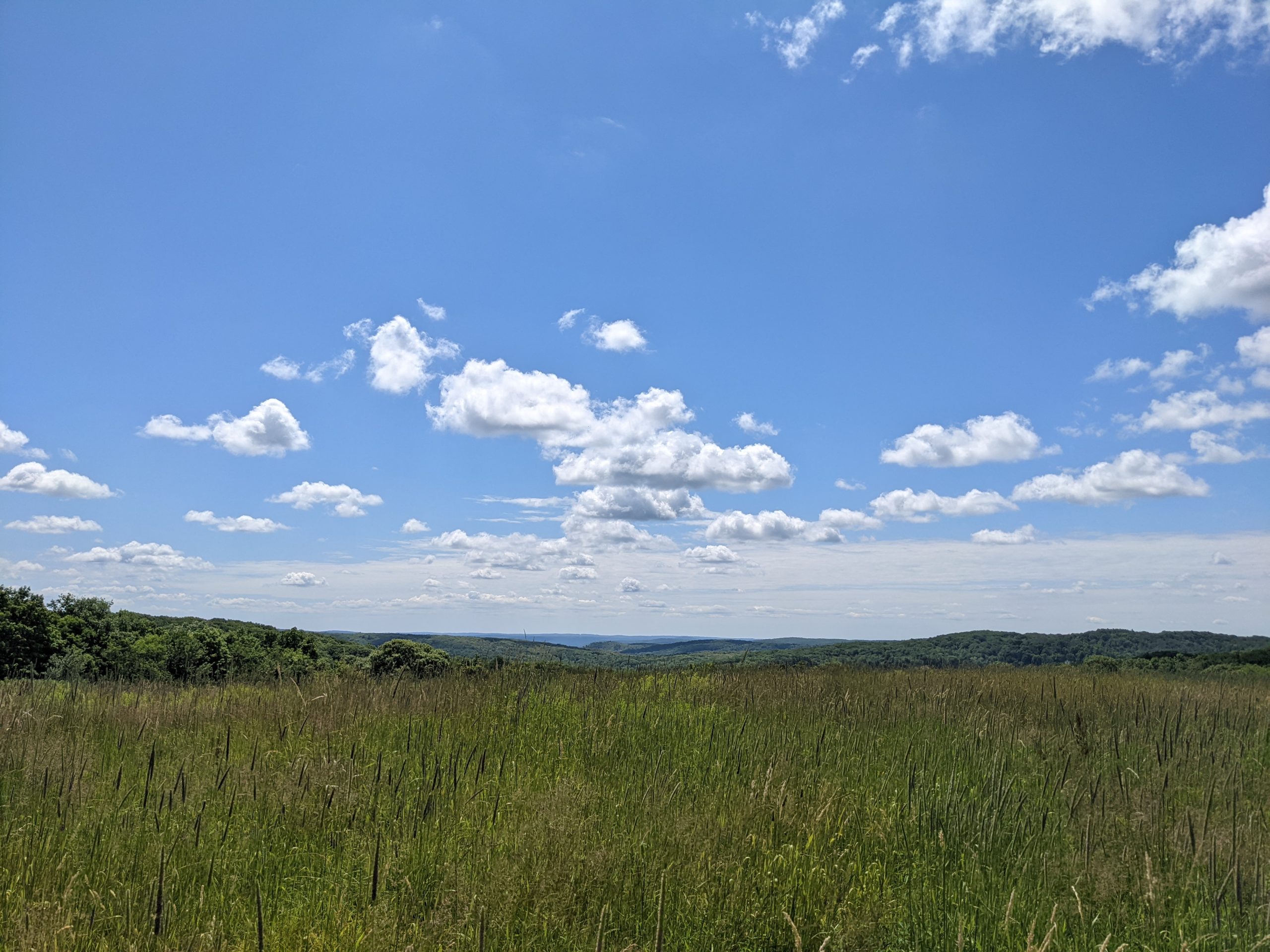 Wellspring Commons is looking to connect with the community of people who care about rewilding in the northeast, and with funding for this endeavor. We are seeking a partnership with a conservation buyer, or a donation or loan scenario through our non-profit partner (a 501(c)3). A repayment plan includes a combination of federal, state, and private grants; conservation easement purchases; and other funds. The land is listed for $7 million. If you have interest in this initiative, please contact us and please share this letter with others who would want to make an impact. 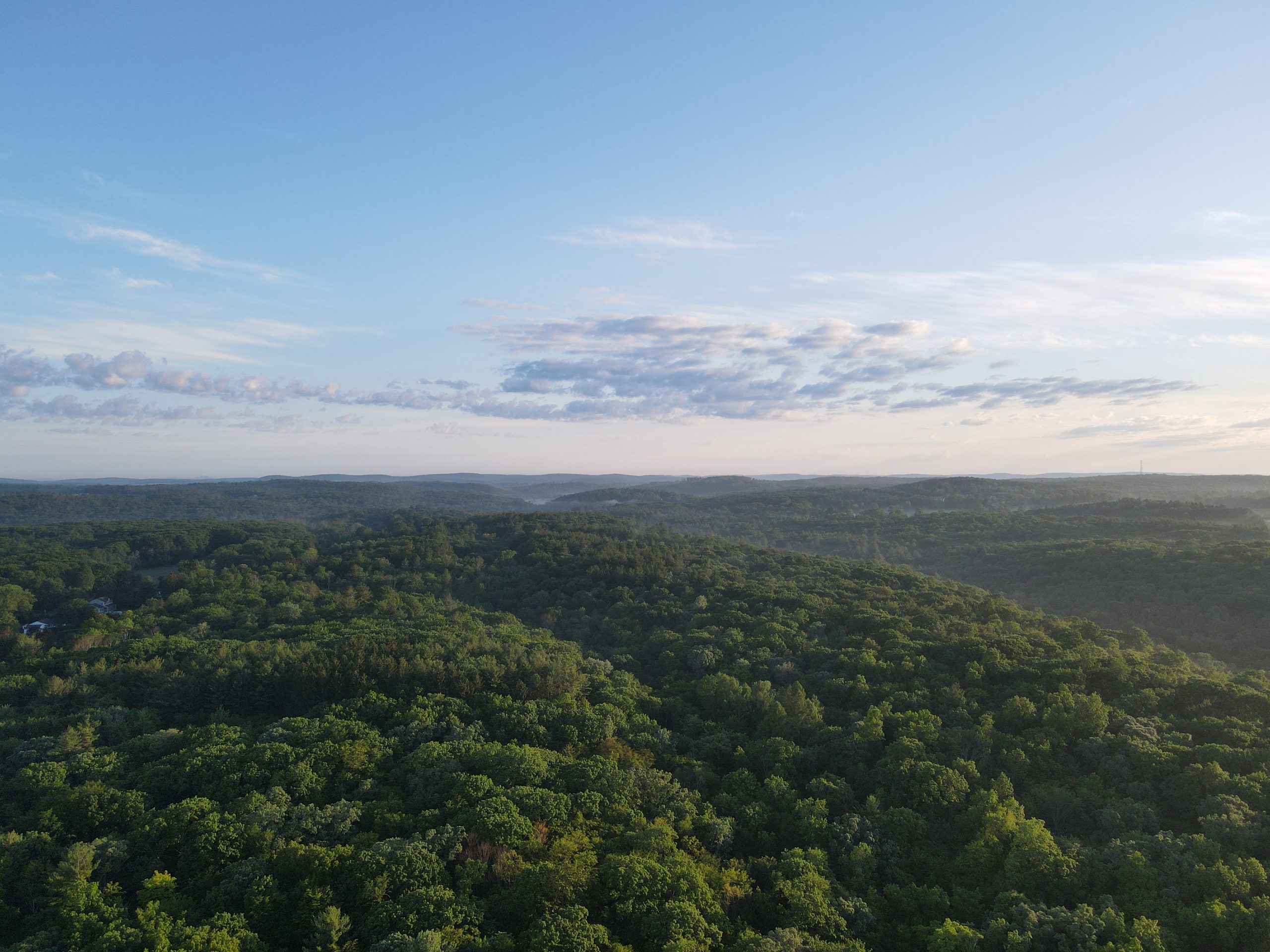 Kay Winter is the founder of Wellspring Commons, and coordinator for Wild Forests Vermont, a coalition working to protect maturing and older growth forests in Vermont. Following Knowmads Business School in Amsterdam, NL, an entrepreneurship development program, Kay became producer for 7-time Grammy winner and earth music pioneer Paul Winter’s annual Winter and Summer Solstice Celebrations in New York City. For three years, she served as CEO of the productions, as well as being Winter’s co-producer, event manager, and live stream/film producer. Drawn to more directly address the climate crisis, Kay became passionately concerned about protecting wild and open land as the solution to biodiversity loss and climate change mitigation, and founded Wellspring Commons. Born and raised on a wildlife sanctuary in Litchfield, CT, Kay is deeply attached to the land of Northwest Connecticut. Kay resides in Litchfield, CT with her two rescue thoroughbred horses.