Episode 5: Tom Rooney on Wolves, Pine Martens, and Rewilding in the Upper Midwest 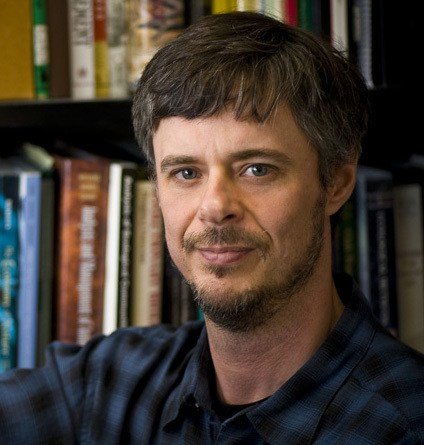 Professor Tom Rooney is an ecologist, conservation biologist, and advocate for good stewardship of wild places and the wild things that live there. His scientific reputation is built on the management problems and challenges posed by white-tailed deer. His research examines the role of deer in forest ecosystems has been featured in the New York Times Science Times, Discover Magazine, Washington Monthly, Nautilus Magazine, and other publications. [More on Tom at Wright State University]

Today I spoke with Tom about his work in the upper midwest. He had some surprisingly good news around wolves and their effects on flora and fauna in the region as well as what it might take to improve connectivity among the areas affected by high road densities and other barriers to wildlife movement.

Tom, I got your name from the many articles that I have read over the last 3 years about ethics and wildlife. I am the executive producer for a new film–about the contests–that will be released on Tuesday 2/16/21. Film makers are Filipe deAndrade and Brian Moghari and we are working with Camilla Fox and staff at Project Coyote. The film is spectacular. We have a 6 month social media campaign and film festival layout and hope that you can share the film with your friends and colleagues. Please let me know if you are interested and I will email you the link. Thanks for taking the time to care, Pam Harte