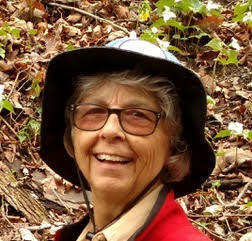 Chris Bolgiano is a freelance writer who has written extensively about Appalachian forests and culture, land use history, wildlife, and sustainable forestry.

Several of her six books have won literary prizes, as have various of her articles.

Her essays appear in a number of anthologies, and she has given talks at venues ranging from an unnamed commune in North Carolina to Penn State’s Forest Landowners Conference. 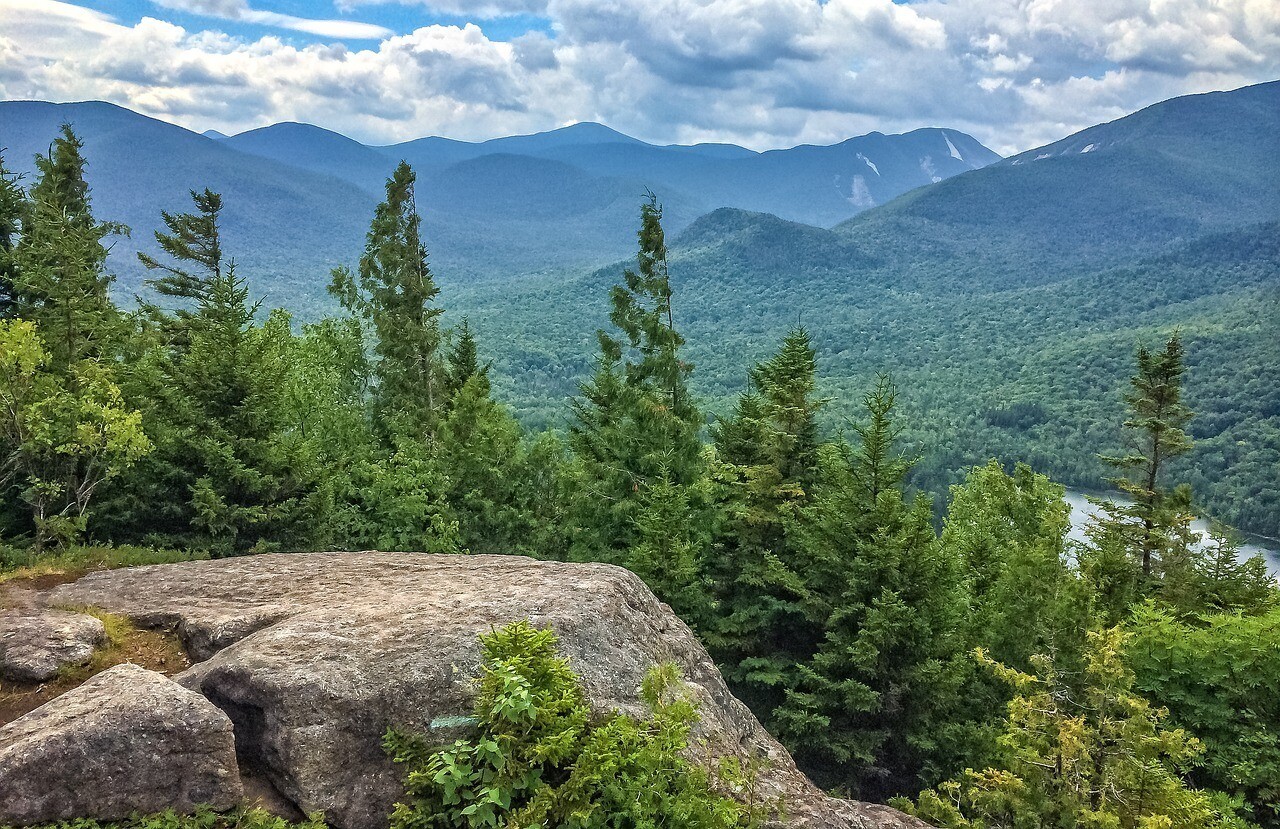 Forests: Repairing the Past, Defending the Future, by Chris Bolgiano 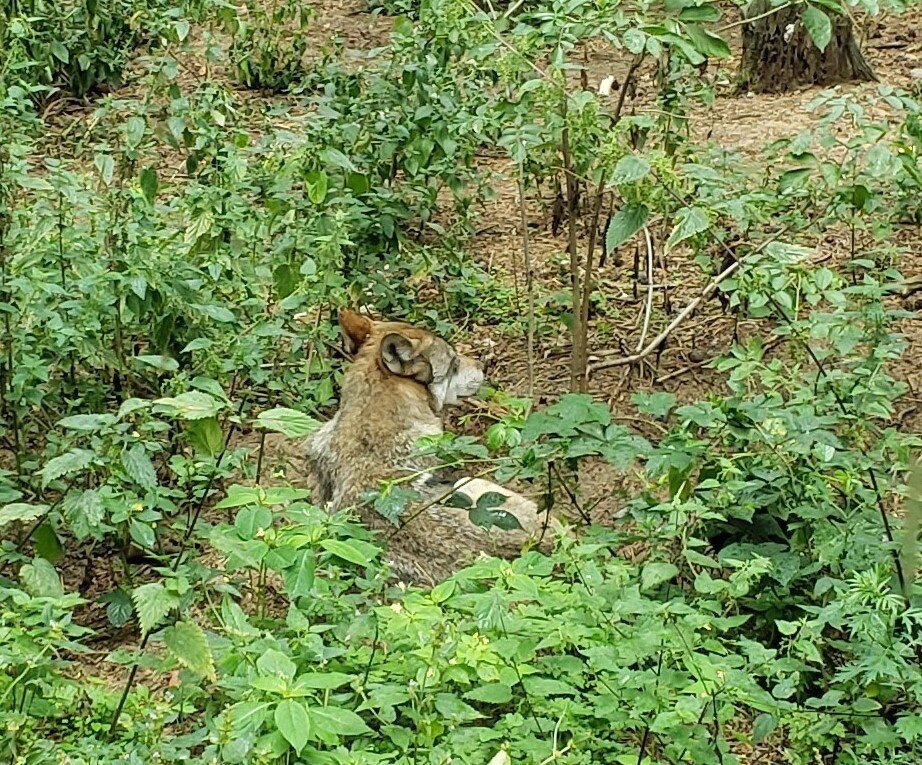 Forest Forensics: Clues in the woods to historic crimes against nature, and the consequences today