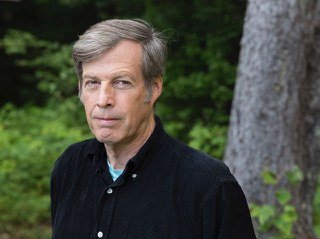 A native of New Jersey, Jamie discovered his passion for Wild Nature surrounded by meadows
and forests near his home and on a family outing in an old growth forest in the Quebec wilderness. In 1986 he bought a log cabin in northern New Hampshire where he still lives.

In 1985 Jamie became involved with Earth First!, and his “Preserve Appalachian Wilderness Proposal” appeared in the May 1987 issue of the Earth First! Journal. The following year, working as a reporter for the local weekly, he stumbled upon news that former Diamond International timberlands were for sale. Jamie quit his job and formed first “Preserve Appalachian Wilderness” (PAW) and later “Northern Appalachian Restoration Project” (NARP) to fight the destruction of wild areas and spectacular old-growth in northern New England.
NARP published the Northern Forest Forum from 1992 to 2002.

Jamie continues to advocate for big wilderness and continental-scale wildlands networks. He is an author who has written "Einstein in America, You Had a Job for Life", and numerous articles, and he currently working on a history of the forests of Northern New England from the time of the glaciers until today. 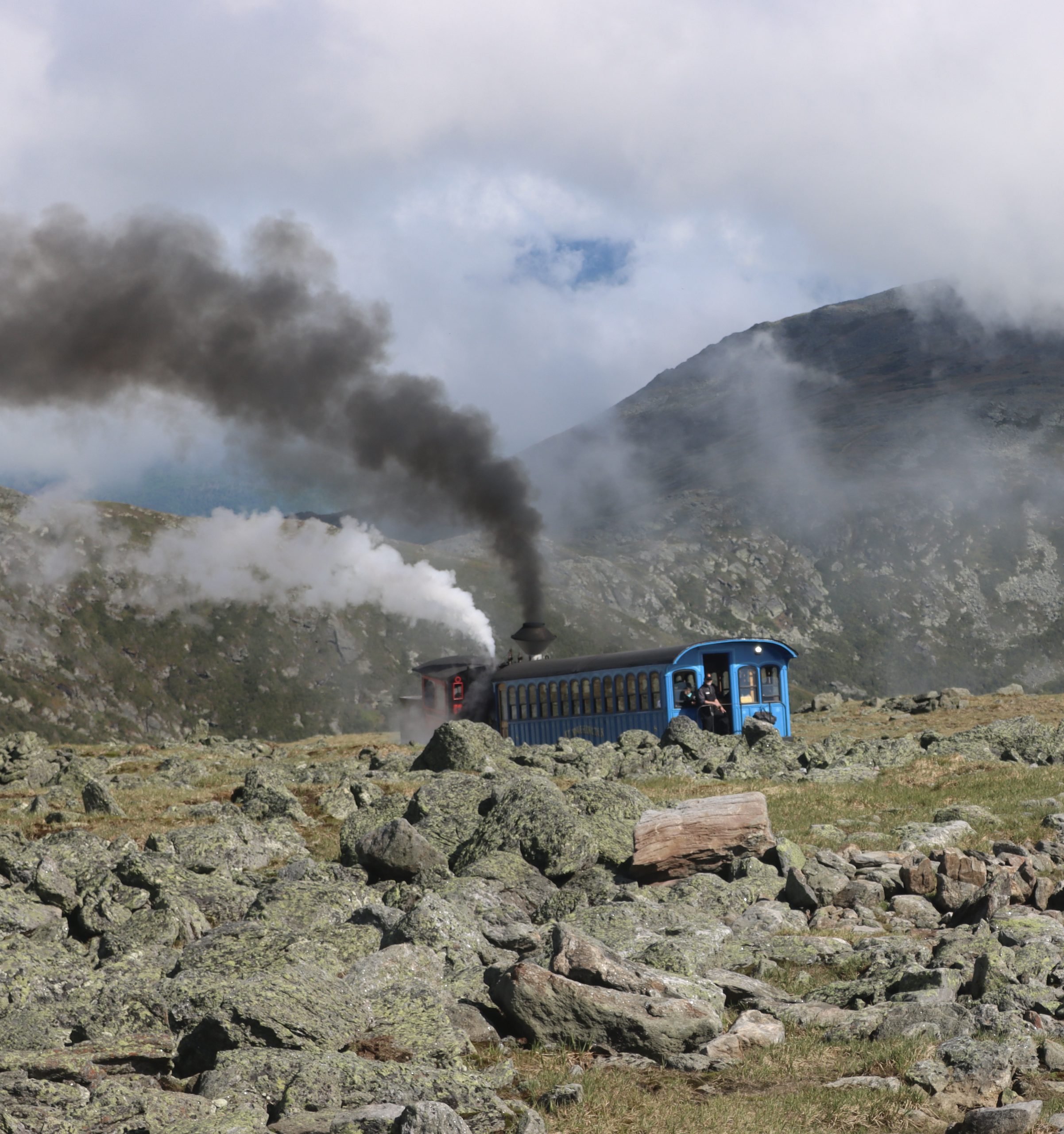 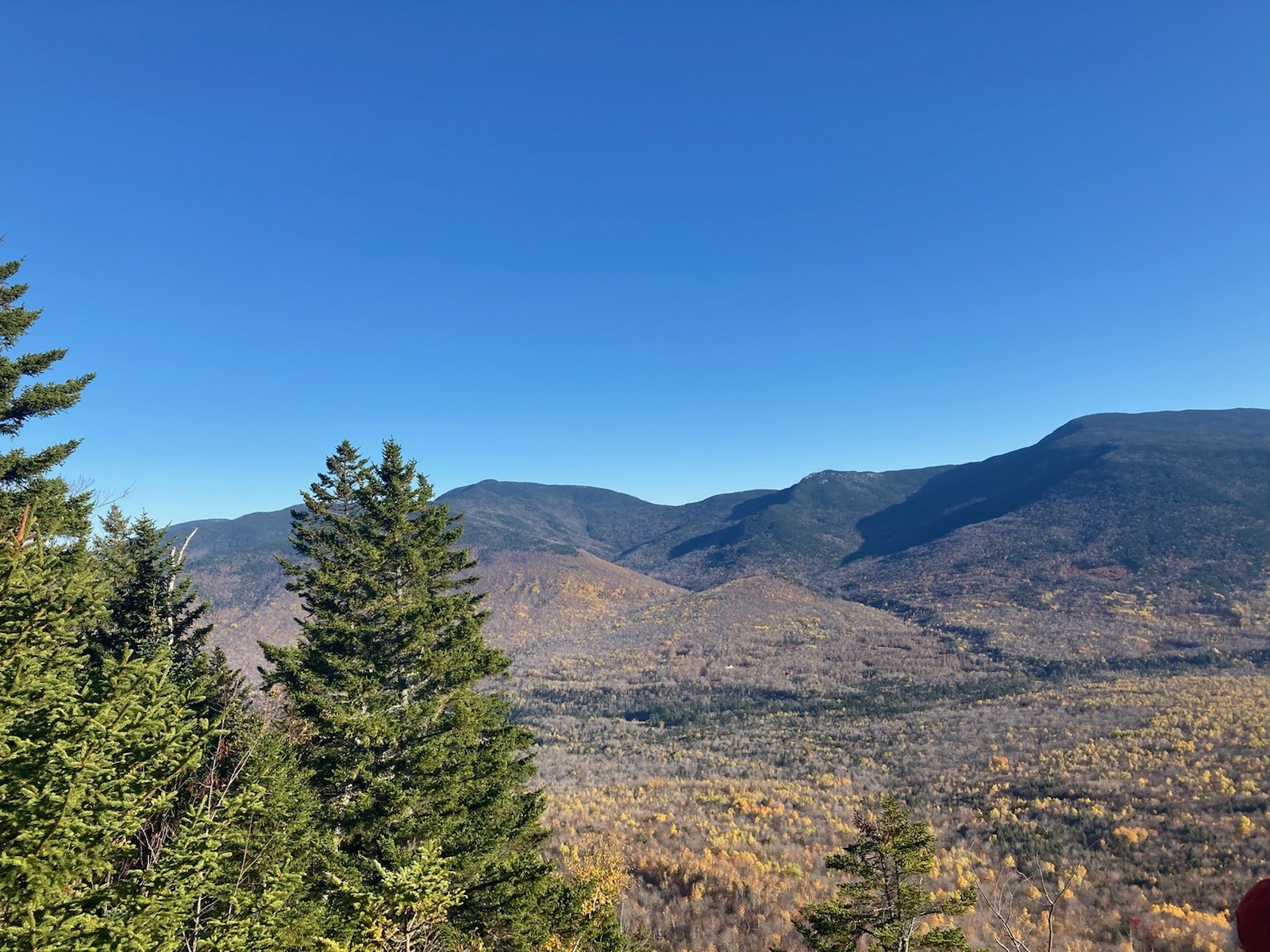 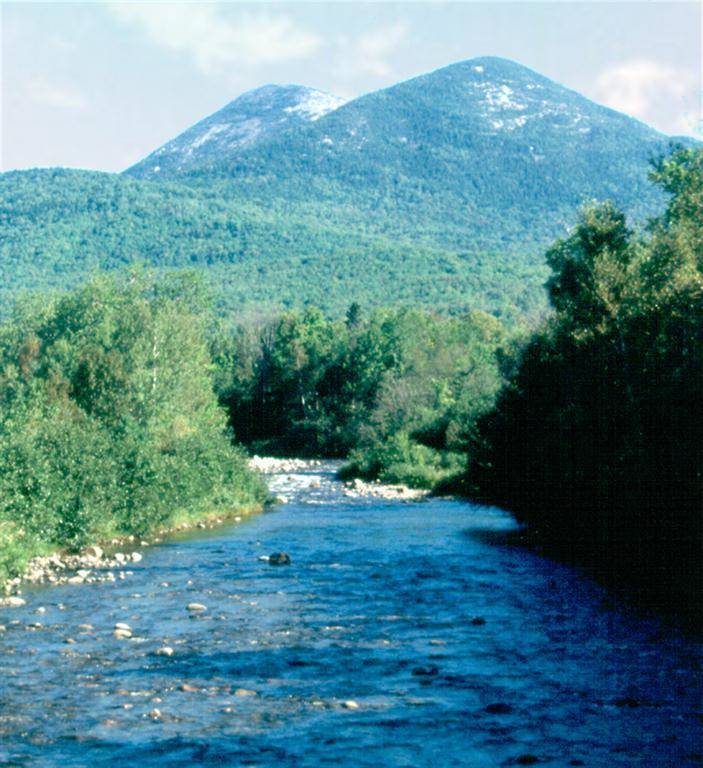 Who Speaks for Nash Stream Forest?

Jamie Sayen By Jamie Sayen, author of You Had a Job for END_OF_DOCUMENT_TOKEN_TO_BE_REPLACED