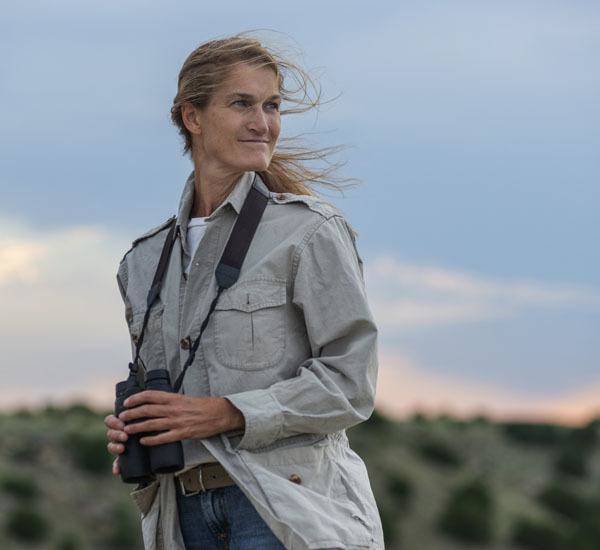 Nicole Rosmarino, Ph.D. helped found the Southern Plains Land Trust and is currently its Executive Director.  She served as the caretaker for SPLT-protected land from 1999-2002, during which time she monitored for trespass and to record flora and fauna observed several times per week, while residing in Pritchett, Colorado.

She now resides in Centennial, CO.  Nicole received her Ph.D. from the University of Colorado at Boulder in May 2002.  Her Ph.D. is in policy science/political science, and her academic focus was on biodiversity preservation.  She has been actively involved in efforts to protect prairie wildlife since 1994.

Listen to Nicole's interview on the Rewilding Earth Podcast 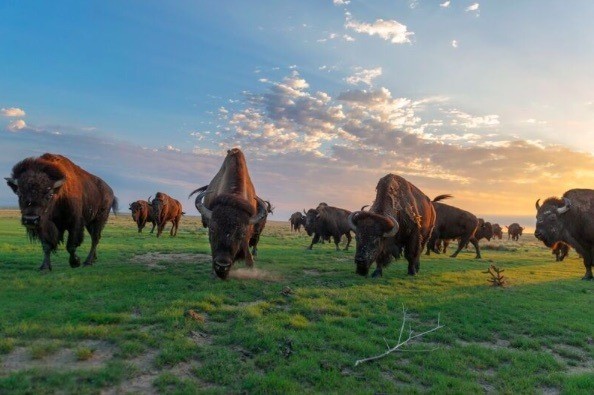 Bringing Back the American Serengeti

by Nicole Rosmarino, Southern Plains Land Trust Immerse yourself in the natural END_OF_DOCUMENT_TOKEN_TO_BE_REPLACED