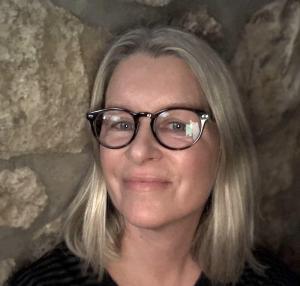 Carey Peterson is a professional writer, editor and conservationist. She is co-author, with friend and former husband Robert Glenn Ketchum, of The Tongass: Alaska’s Vanishing Rainforest, published by Aperture. In addition to many local conservation initiatives in the various places she has lived, including New York, Hawaii, California, and Washington State, she served as development director for Rod Jackson and Darla Hillard at The Snow Leopard Conservancy. She has traveled through all 50 states, and much of China, Japan, Europe, Central America, and Africa. She is currently a Managing Director of the Solitaire Land Trust in Namibia, a habitat and migration corridor restoration project and has lived on the edge of the Namib Desert for the past 9 years.

Biodiversity and the need for refuge

Connectivity_CLLC_and_partners from The Center on Vimeo.

The colonial origins of a fenced-off Southern Africa

Caught between a Rock and a Hyrax: Consequences of Vermin Control in Namibia

Climate change and carbon sequestration; thinking out of the box