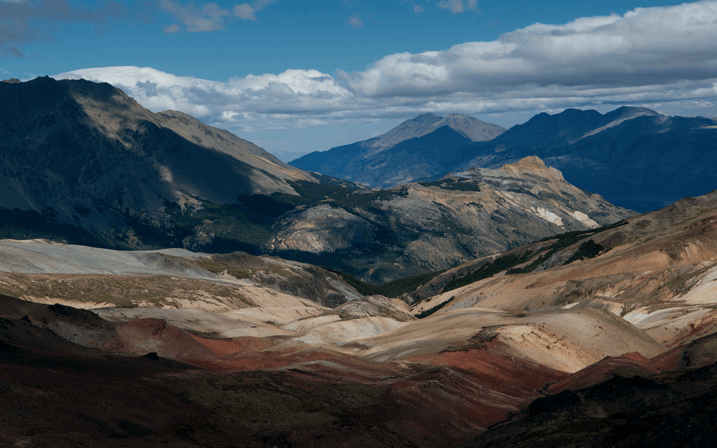 From a recent article by Jason Mark for Sierra Club on the Rewilding of Patagonia. Read the full article here.

From the article: “The Fashion Executives Who Saved a Patagonian Paradise”
“Tompkins Conservation donations are the largest act of wildlands philanthropy in history.”

Learn about final preparations to officially hand over vast swaths of lands, held by Tompkins Conservation, to the Chilean government to create new national parks and protect the incredible biodiversity of Patagonia.

“THE MINISTER of public lands was about to arrive, a television crew in tow, so everything had to be just right. It was 8:15 on a summer morning in February, and the office of Tompkins Conservation outside the Chilean hamlet of El Amarillo was hive-busy. The philanthropy’s controller was hunched over a laptop filled with spreadsheets. A supervisor was giving orders to groups of men in blue coveralls. Kristine McDivitt Tompkins, the organization’s president, sat at a conference table toggling between a pair of laptops and her cellphone…” Read More