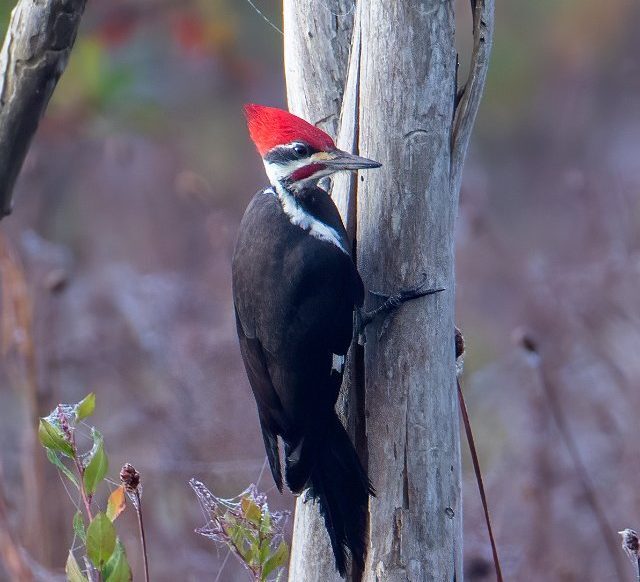 Silent for months, mostly
he returns, traversing
the shedding orchard, tree
to apple tree on trapeze
arcs; lands a chunk

to the ground, rending the understory.
Hammers his flickering, torched
head, drumming, summoning
the hallowed from Hades’
bejeweled halls.