Science vs Policy: Future of the Mexican Wolf with David Parsons 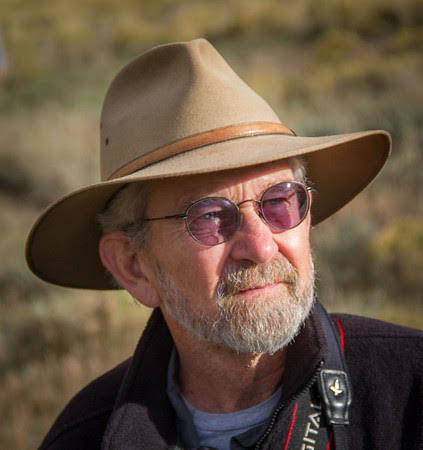 You can listen to the episode here or tap on the pic below!

The saga of the Mexican Grey Wolf is a story of how politics interferes in the efforts of independent scientists to recover an endangered species. With my guest David Parsons, who formerly led the USFWS efforts to reintroduce the Mexican Grey Wolf to the American Southwest from 1990-99, we learn how difficult it is to reintroduce a species and save it from extinction when powerful vested interests who control legislators hijack the policy process down to even the scientific modeling results for how many wolves are needed to recover the species.

The problem for these wolves is that all of the critical states for reintroduction reject accepting the number of wolves necessary for true recovery. But this lack of political tolerance for wolves in our government is not reflective of the general public and a result of a subset of society that controls our decision makers. As David explains, we have a huge political fight ahead to save this iconic animal that once roamed by the thousands.