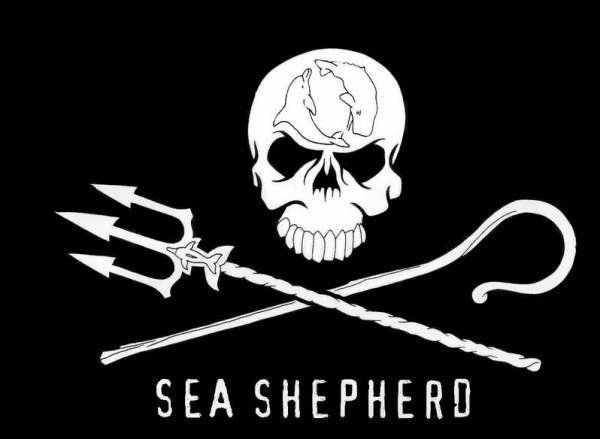 Back in 2010, Sea Shepherd activist, pelican rescuer and lead singer for Pennywise Zoli Teglas discovered that the Hump Restaurant in Santa Monica was serving whale meat to special customers.

Sea Shepherd responded with an investigation and sent in undercover activists to gain the trust of the sushi restaurant until they were able to become special customers.

Whale sushi was ordered and pieces of the whale were placed in plastic bags for DNA analysis. The tests proved positive for the meat being from Sei whales.

With this evidence, Sea Shepherd brought in Louie Psihoyos and his crew from Oceanic Preservation Society (OPS), the producers of the film, “The Cove.”

Sea Shepherd and OPS worked with the United States government to send activists back into the Hump wired with mics to secure further evidence.

This evidence led to the closing down of the Hump Restaurant at the Santa Monica Airport.

Sea Shepherd is very pleased to see that indictments have now been handed down and charges have been made against Typhoon Restaurant Inc., the parent company of the Hump. Charges have also been laid against Kiyoshiro Yamamoto and Susumu Ueda, the two sushi chefs at the Hump.

The nine count indictment includes conspiracy to import and sell whale meat from an endangered Sei whale and lying to federal investigators.

Ginichi Ohira, who has already plead guilty to a misdemeanor charge, had delivered the whale meat to the Hump.

The story can be found in the L.A. Times‘ L.A. Now section:

Sea Shepherd Conservation Society is very pleased that this investigation has resulted in these indictments. Most importantly, it sends a strong message to US restaurants that selling whale meat will not be tolerated by the United States government.

Sea Shepherd Conservation Society will pay a reward of $10,000 to any person who provides information leading to the arrest and conviction of any restaurant, distributor or chef selling or serving whale meat in the United States.

If you would like to help save marine wildlife and our precious oceans please visit us at www.seashepherd.org/donate-fs

What beautiful news … and the outcome of such diligence. Thank you!