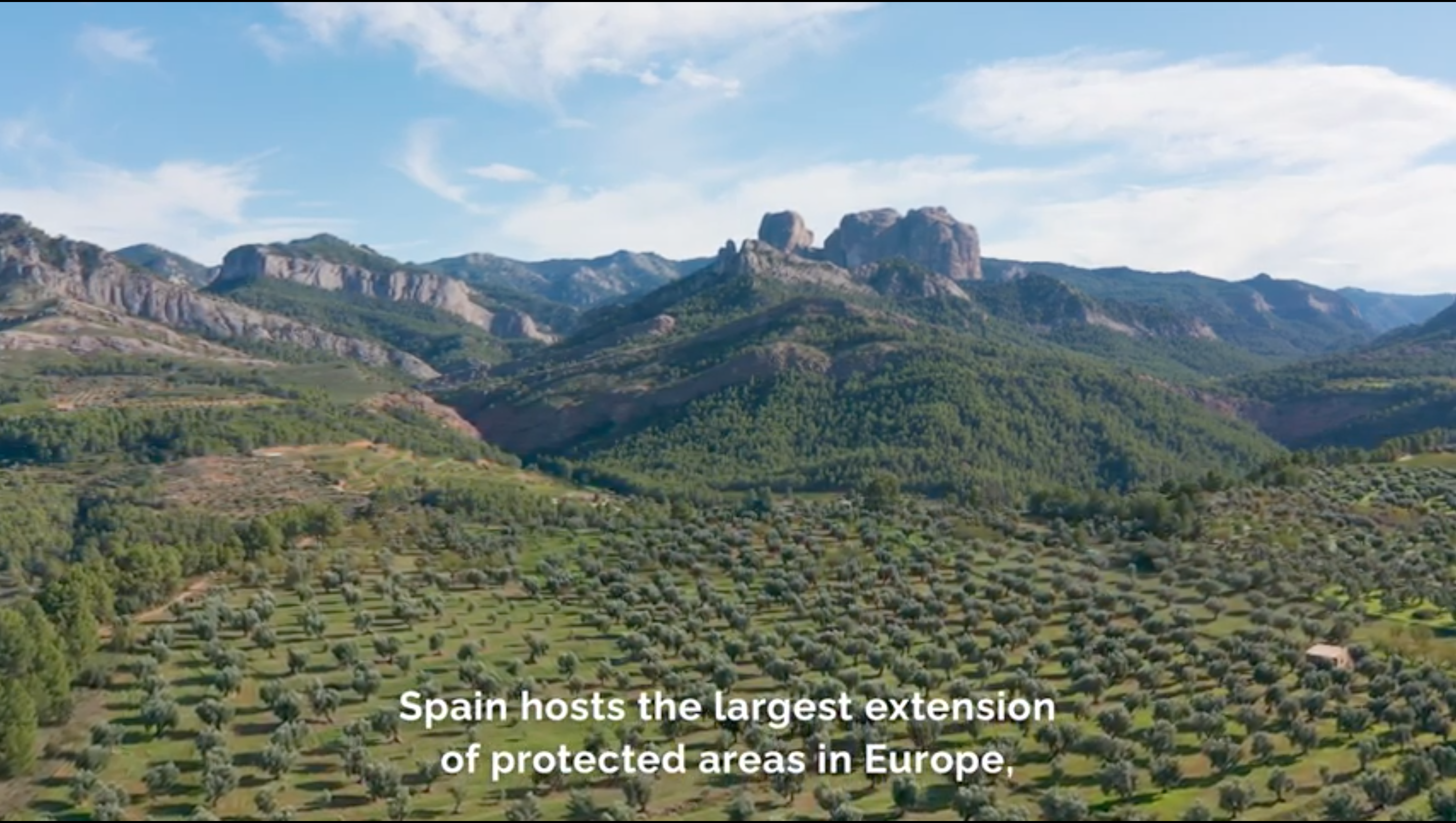 Spain is the most biodiverse country in Europe, hosting 85% of plant species and 50% of animals in the European Union. This natural wealth is currently protected by the largest network of protected areas on the continent, made up of more than 1,700 reserves that cover nearly 22 million hectares or 28% of its land area. These protected areas are not only essential to conserve the country’s (and much of Europe’s) natural heritage in the long term, but also offer unique employment and income opportunities for rural communities, are sources of health and well-being for millions of visitors, are essential in the mitigation of climate change, and host unique historical and cultural resources.

However, these protected areas are poorly known and appreciated by the Spanish society. The result is that despite investing enormous territorial, political, financial, and human resources, Spain barely manages to generate a sense of pride and recognition towards its vast network of protected spaces. While Spaniards pride themselves on their gastronomy, historic monuments, and sport players, they are hardly aware of the rich natural and cultural heritage that is protected and made accessible thanks to their natural reserves.

Nuestros Espacios Protegidos (Our Protected Areas) seeks to revert this indifference by communicating the many natural, cultural, and social values associated to Spanish protected areas in ways that inspires awe, curiosity, and pride towards this vast (and rather unappreciated) part of this European country.

The campaign is run by three Spanish NGOs and uses audiovisual products with easy and free access through the internet and social media. The highlight of the campaign is Vidas Protegidas (Protected Lives), a series of short documentaries (5-6 minutes) about people living in protected areas and benefiting from them through many different occupations. The two seasons of the series are available with English subtitles on Youtube through the following links:

Here’s the video that presented the campaign, with the voice of Spanish Cinema Academy winner Adriana Ozores:

And an example of one of the videos of Protected Lives:

Nuestros Espacios Protegidos communication campaign can be followed through the following: 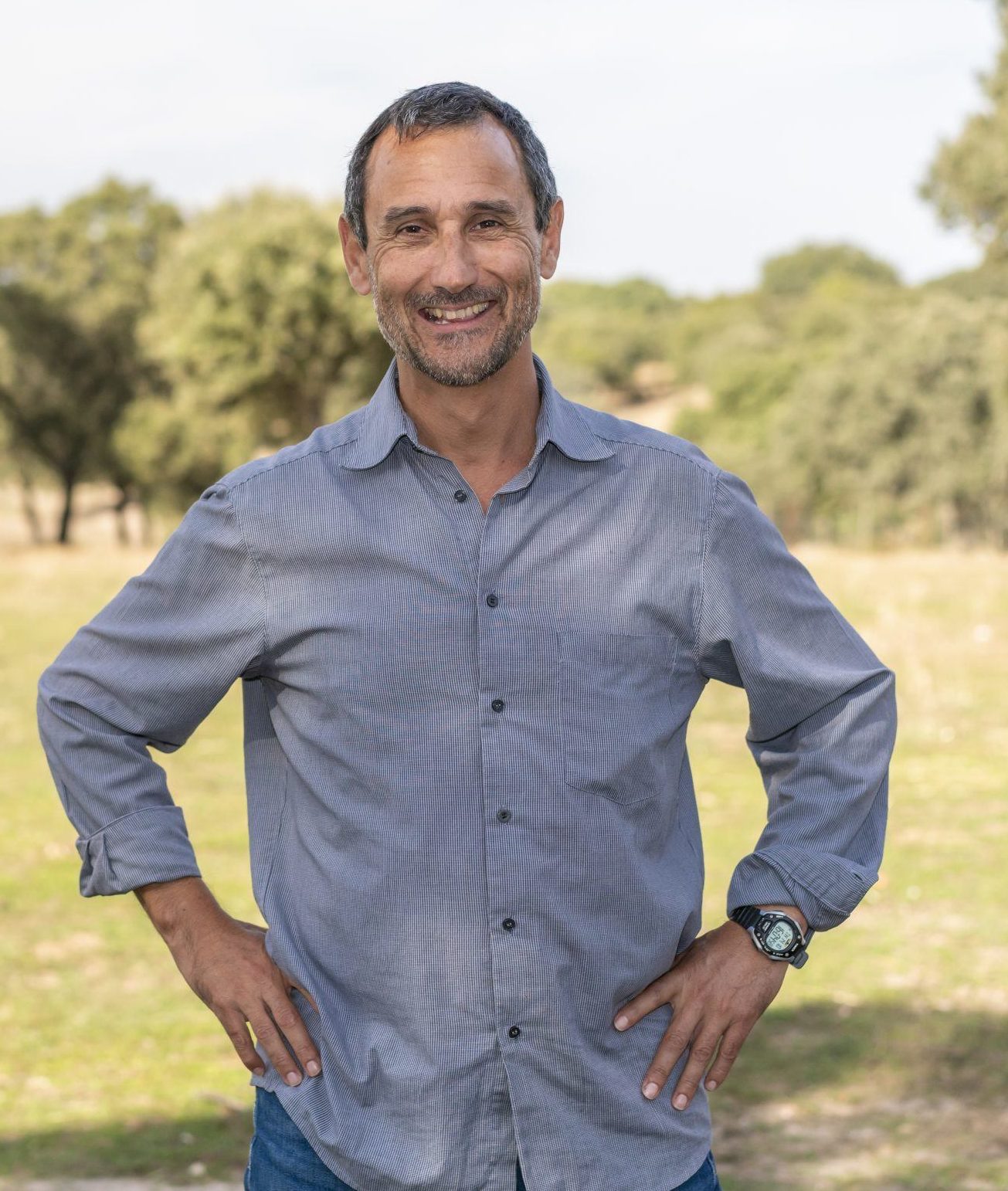 Ignacio Jiménez has extensive international experience in conservation. He has coordinated research and management projects with manatees in Costa Rica and Nicaragua and with golden-crowned sifakas in Madagascar, worked on wetlands and protected areas in El Salvador, and coordinated a national assessment of the Spanish experience in endangered species recovery. He worked for CLT/Tompkins Conservation in Argentina between 2005 and 2018, where he managed the largest reintroduction program in the Americas. This initiative included restoring populations of giant anteater, pampas deer, tapir, peccary, green-winged macaw, maned wolf and jaguar. He spent 2016 in South Africa in order to learn about how public and private organizations in Africa manage and integrate nature reserves, rewilding and ecotourism. In 2018 Ignacio started collaborating with Brazilian organizations to establish two large conservation landscapes in the Atlantic Forest and Pantanal. Presently, Ignacio lives with his family near a nature park in the Spanish coast and coordinates a project aimed to establish new or expanded protected areas in his home country.