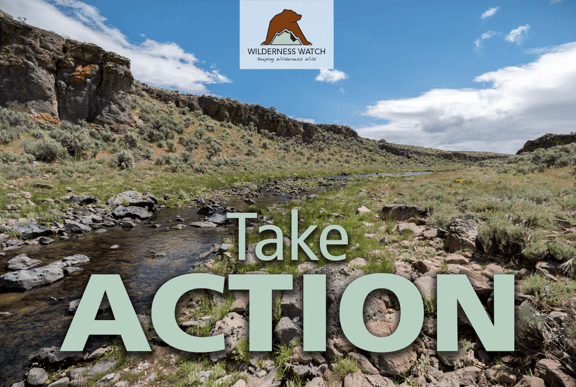 Take Action Against Wilderness in Name Only!

Oregon Senators Ron Wyden and Jeff Merkley have introduced the Malheur Community Empowerment for the Owyhee Act  (S. 2828). Unfortunately, S. 2828’s special provisions are a severe compromise for the 30 Wildernesses the bill designates in southeastern Oregon, essentially creating what’s referred to as WINO—”Wilderness in name only.”

Please urge your senators to reject the Malheur Community Empowerment for the Owyhee Act (S. 2828).

While we’ve seen some of the bill’s harmful provisions before, others are entirely novel and would be precedent-setting in their ability to lower the bar of wilderness protections.

These new bad provisions include:

The bill also eliminates the requirement for site-specific environmental analysis, which would exclude public input on agency decisions affecting Wilderness. Instead the bill requires a single programmatic environmental impact statement (EIS) every 10 years, which won’t analyze specific projects that could harm Wilderness.

Finally, S. 2828 releases 209,521 acres of Wilderness Study Areas and another 856,199 acres of wilderness-quality lands, paving the way for roads, fossil fuel development, and motors, rather than protecting these wild public lands. 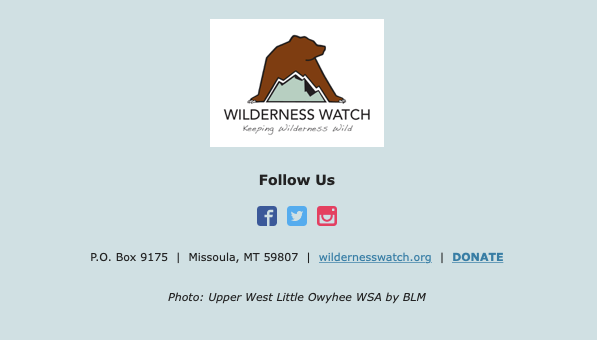