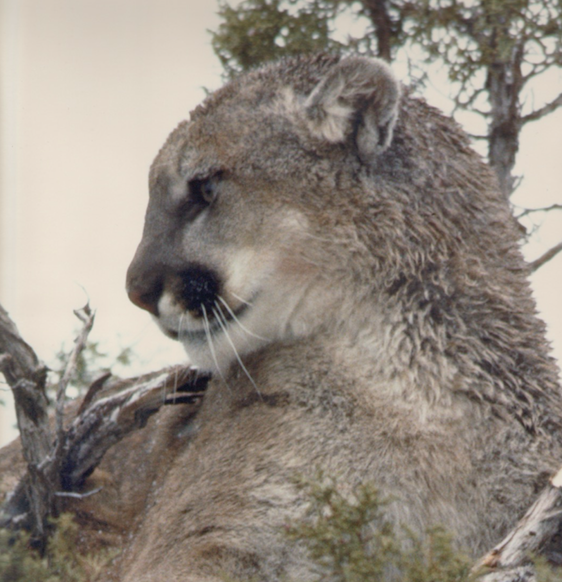 The Ecological Imperative for a National Cougar Recovery Plan, Part 1

Editor’s note: A longer version of this article ran previously in the newsletter of the Cougar Rewilding Foundation, www.cougarrewilding.org. CRF’s most recent newsletter also has important articles on the biological carrying capacity for Cougars in the US Northeast and on the economic benefits of wildlife reintroductions in New York’s Adirondack Park –one of North America’s great rewilding success stories, but unfinished.

To provide a means by which the ecosystems upon which endangered and threatened species depend may be conserved.  Endangered Species Act

To protect and enhance our natural resources: our air, land and water; our wildlife, fish and forests and the ecosystems that sustain all life. Line 1, Mission Statement, Wisconsin Department of Natural Resources

The Endangered Species Act and the mission statements of many state wildlife agencies clearly dictate how wildlife resources in the United States are supposed to be managed: for the health of the ecosystems that support them. But the goal of ecosystem conservation has rarely been tied to predator recovery, even though science has shown us that predators are essential to biodiversity and ecological health.

This is especially true for the cougar. While recovered throughout much of their former western range, where studies in Zion, Yosemite and elsewhere have demonstrated how cougar presence protects and shepherds ecosystem fecundity, cougars remain extirpated from the eastern two-thirds of the U.S. – extirpated where their presence could restore collapsing biodiversity. For a generation, confirmations in states where cougars had been lost for a century provided hope that Puma concolor might be on the verge of reclaiming some of her former range. Dispersers from pioneering colonies in the Dakotas brought the promise of potential natural recolonization and ecosystem recovery, not only to the forested reaches of the Midwest, but even to the reforested hills of the Appalachians. The rewilding of cougars to the East appeared to be on its way.

Prey density and cover are two of the primary requirements for cougar recovery. The eastern half of the U.S. contains significantly more deer and more forest cover than habitat in the western half of the country. 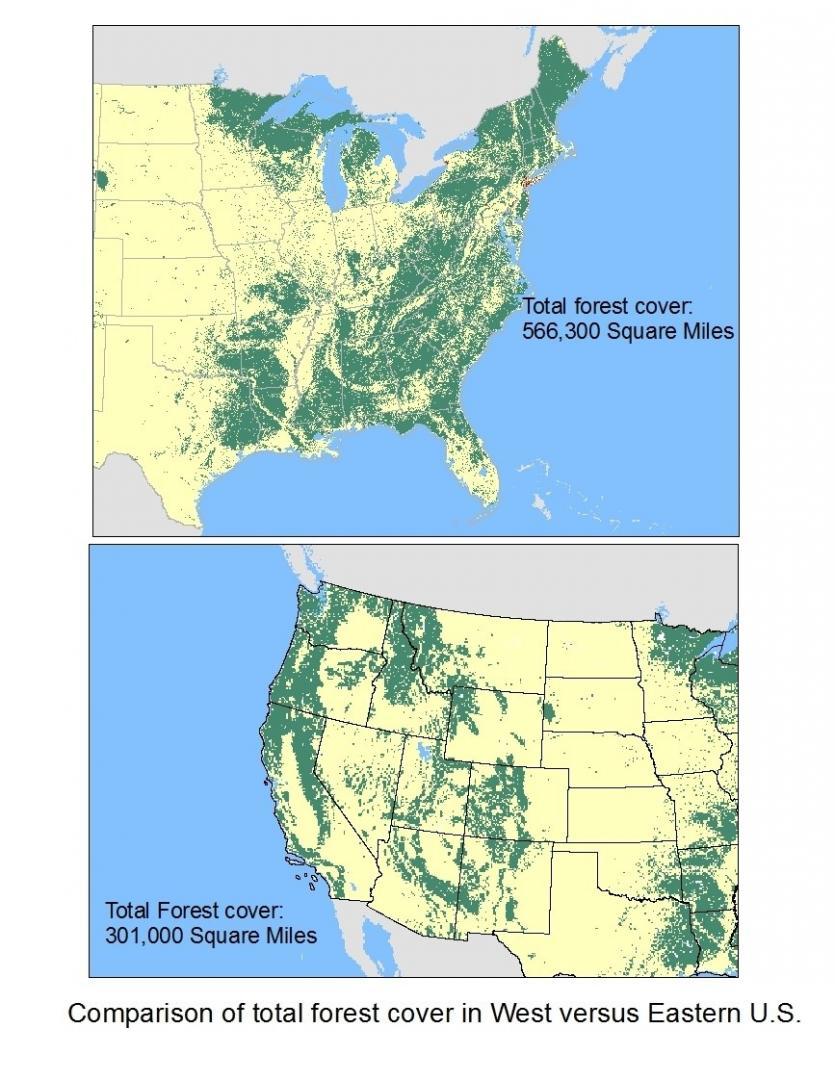 However, in an article in our newsletter, the Cougar Rewilding Foundation detailed how cougar management in the prairie colonies is limiting the cougar’s ability to naturally recolonize central North America. We showed how the rising hunting quotas, open-hunting seasons and unlimited kill-zones around the source populations are cutting off both dispersal from and recruitment to these breeding colonies east of the Rockies. Wildlife officials in the Dakotas and Wyoming appear to have a deliberate goal – masquerading as ungulate protection and public safety – to target breeding females in order to slash source populations and stop any potential for recolonization east of the western plains.

Because of state-set draconian kill quotas, the likelihood of cougars establishing new breeding colonies in forested habitat east of the Great Plains remains a wishful fantasy.  Without females to disperse to Minnesota’s Boundary Waters or Missouri’s Ozarks or Michigan’s Upper Peninsula – regions where females have yet to be documented in twenty years of dispersal – the conspicuous body-count of young, dead males in the Central Mississippi Basin (and even into Connecticut) is a dead-end with respect to cougar recovery eastward.

Natural cougar recolonization and the promise of ecosystem recovery to the East are being thwarted by the very state agencies charged with protecting all of our wildlife and the ecosystems that sustain them.  In a previous article, we argued that state wildlife management, – based on the obsolete North American Wildlife Conservation Model, beholden to just 5% of the constituency –produces a skewed and ecologically unsustainable emphasis on “game” species to the detriment of ecosystem health. We suggested also how a fundamental management overhaul for all wildlife, and especially for predators, is necessary at the national level.

How do we begin? Untangling state “game” management and its funding from state wildlife management and ecosystem recovery, we’ll reserve for our next article. Here, we’ll explore whether the citizens of the United States have the right to a National Recovery Plan for the cougar, and if so, what such a plan might look like.

Without mention in the Constitution, management over wildlife has been deeded loosely by Amendment 10 to the states.  Due to this loose interpretation, state game agencies have maintained control over cougar management, even on federal lands within each state.  However, Section 3 of Article 5, clearly states that, “The congress shall have power to dispose of and make all needful rules and regulations respecting the territory or other property belonging to the United States….” Given that most cougar populations currently occupy federal “territories of the United States” (national parks, national forests, national monuments, national wildlife refuges, federal wilderness and recreation areas, Bureau of Land Management holdings, etc), and that wildlife originating from federal lands remain federal property (Kleppe v. New Mexico), this article holds that as U.S. “property”, cougar management falls under federal jurisdiction, where every U.S. citizen has a say in their management.

Public trust doctrine, in which wildlife  – like air and water – is considered a public resource, cedes state management to federal control on federal land. Thus, a National Cougar Recovery Plan on all federal lands, administered by federal agencies, should be mandated.

Christopher Spatz is a former president of the Cougar Rewilding Foundation and a director of the Gunks Climbers’ Coalition. He writes and lectures about the natural history of the Catskill Mountains and the Shawangunk Ridge where he lives in southern New York State, and where he caught the spell of the fabled eastern cougar.

Dr. John W. Laundré has studied cougars for over thirty years in both the United States and Mexico. He is currently an assistant professor at Western Oregon University in Monmouth Oregon. As an active board member of the Cougar Rewilding Foundation, he advocates the return of cougars to their former territorial range.

Read Part 2 of The Ecological Imperative for a National Cougar Recovery Plan here.