The Greening of Anti-Science 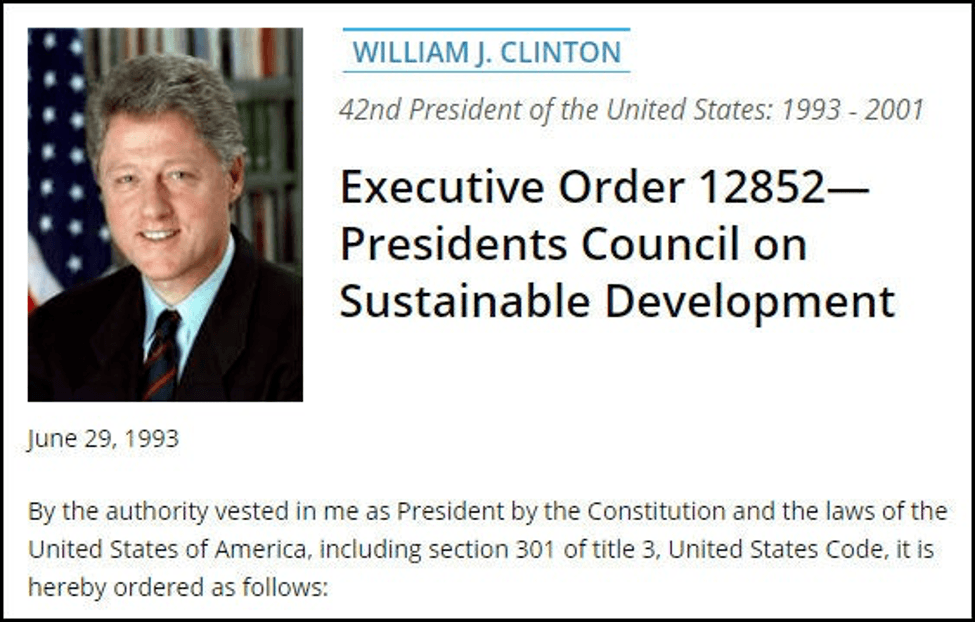 It’s become quite fashionable over the last two years to make outrageous and repugnant statements about people who question the role of human population growth and its environmental impact.

Much of it started with an Aug. 2019 article in The Guardian, but it has metastasized in some U.S. environmental groups, the U.S. Democratic Party, and in parts of the mainstream media. A prominent February 2021 post by the Center for American Progress seemed to solidify this anti-science sentiment in the U.S. Democratic Party. A very recent blog post by a blogger for the Washington Post took yet another deep dive into this greening of anti-science.

I’ll pick on the Washington Post blog because it is the most recent, but dozens of articles and blogs could just as easily be deconstructed. The Washington Post (WaPo) blog is titled, “It’s Wrong To Blame Overpopulation For Climate Change,” thus stating the opinion of the blogger at the beginning, and then proceeding to find sources (so-called “experts”) who agree. Like every one of these media stories and environmental-group blogs, this post is rife with logical fallacies, from “ad hominem” attacks, “appeals to false authority,” the “bandwagon fallacy,” and others.

The WaPo blog cites two sources — one is an environmental engineering professor, the other is a professor of feminist critical studies. Both sources opine common neo-Marxist theories about how the problem isn’t too many people but is solely too much consumption by wealthy people and nations (like the U.S.). The feminist critical studies professor then leaps into the now-tired refrain of repugnant statements against anyone who thinks “too many people” is an environmental and climate-change problem.

But look more closely at what’s missing from this and every other article and post — the opinion and research of actual climate scientists. For example:

What has caused the American environmental movement and Democratic Party to become so anti-science on human population issues?

Thirty years ago, the situation was drastically different.

In 1993, President Clinton signed Executive Order 12852 creating the “Presidents Council on Sustainable Development.” The Commission appointed scores of experts from industry, government, and nonprofits, and worked for two years to arrive at 10 goals “essential to seek economic prosperity, environmental protection, and social equity together.”

The 1993 Commission appointed an entire task force centered around Goal #8: “Move toward stabilization of the U.S. population.” Called the “Population and Consumption Task Force,” this group met and worked for 14 months to create a range of recommendations for how to stabilize the U.S. population.

The Task Force’s conclusions (below) are a stark deviation from the anti-science policies of current American environmental groups and the Democratic Party:

“The U.S. population is 263 million, growing among the highest rates of any industrialized country (one percent per year). Unparalleled anywhere, is U.S. consumption — which includes goods as well as services, waste products, and raw materials; in short, the total mass of materials and energy sources that make its way through our economy. For America’s future, the United States must strive to manage its resources, reduce waste products, and stabilize population so that the total impact of its activity is sustainable.”

As the Task Force notes, every new person in the U.S. creates more environmental impact, more resource use, and more waste. Ironically, the Center for American Progress itself has created excellent reports about how population growth and development are devouring the American landscape. In 2019, the Center for American Progress reported: “The United States is quietly losing its remaining forests, grasslands, deserts, and natural places at a blistering pace. Every 30 seconds, a football field worth of America’s natural areas disappears to roads, houses, pipelines, and other development.”

Although President Clinton’s Commission did not grapple with climate change, every new person in the U.S. adds to greenhouse gas emissions. Citizens in developed countries, especially here in the United States, cause dramatically more greenhouse gases than citizens in developing countries. The Union of Concerned Scientists reports that the average American produces five times more greenhouse gases than the average Mexican and 10 times more than the average person in India. Americans are voracious consumers of energy, the vast majority of which is produced from fossil fuels.

The U.S. population is now over 331 million people and our greenhouse gas emissions are huge — we are the second-largest emitter on the planet right behind China.

American politics is like a hot air balloon ride — it goes where the wind blows, and the wind in this case is blowing hard towards anti-science on the issue of human population growth. It’s incumbent on critical thinkers and scientists — as well as environmental activists and Democrats, like myself — to counter this wind and lead forward towards actual sustainability.

Gary Wockner, Ph.D., has been active in environmental protection for most of his adult life. Over the past 20 years, Gary has spearheaded the protection and restoration of his local watershed in Fort Collins, CO, as well as the Colorado River across the Southwest U.S. Gary is an award-winning environmental activist and writer — he has been named a “River Hero,” an “Eco-Rockstar Impacting the Planet,” and a “Renowned Environmental Leader” by environmental publications. Gary writes, travels, and advocates internationally for the protection of rivers, fighting climate change, and stabilizing human population. Learn more at garywockner.com.

Excellent summary of groups more concerned with political correctness than reality. A pity they can’t be assigned their own planet to rationalize into oblivion.