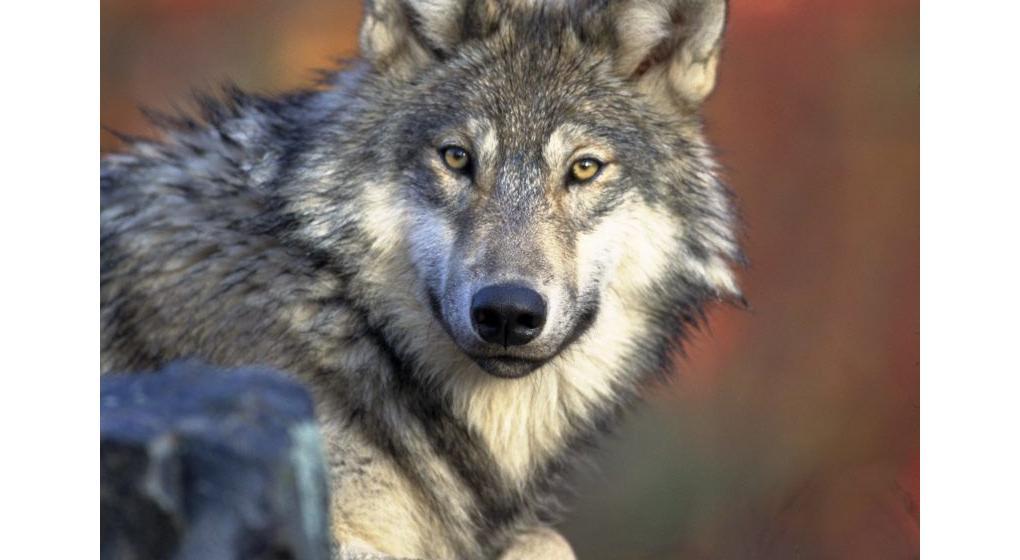 The Mexican Wolf, from eradication to reintroduction

In this moving and inspiring podcast, Dave Parsons was introduced by James Burbank at Journey Santa Fe where Dave related the history of Mexican wolves in New Mexico and his personal experience with them.

David Parsons received his Bachelor of Science degree in Fisheries and Wildlife Biology from Iowa State University and his Master of Science degree in Wildlife Ecology from Oregon State University. Dave is retired from the U.S. Fish and Wildlife Service where from 1990-1999 he led the USFWS’s effort to reintroduce the endangered Mexican gray wolf to portions of its former range in the Southwest.

Dave’s interests include the ecology and conservation of large carnivores, protection and conservation of biodiversity, and wildlands conservation at scales that fully support ecological and evolutionary processes. He is a science fellow of The Rewilding Institute and is the Institute’s Carnivore Conservation Biologist. Dave was a graduate advisor in the Environmental Studies Master of Arts Program at Prescott College, Arizona from 2002-2008. He is an advisor to Lobos of the Southwest, a coalition that advocates for recovery of the Mexican wolf in the Southwest.

In Memory of Michael Soulé, Project Coyote Science Advisory Board, 2008–2020