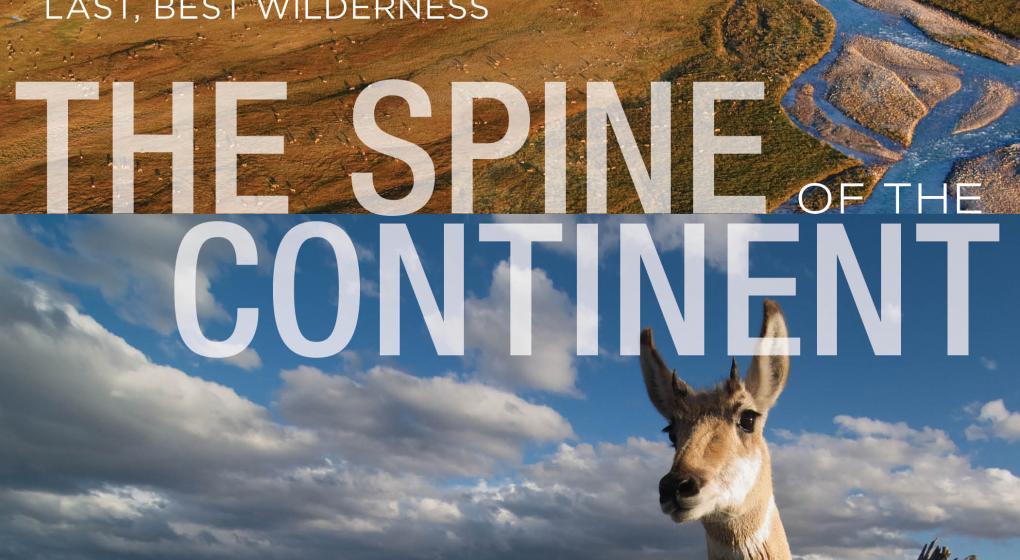 The Spine of the Continent – The Race to Save America’s Last, Best Wilderness

Please see the upcoming dates for slide presentations and talks by Mary Ellen Hannibal. Her book, The Spine of the Continent, has just been released in paperback with a new subtitle:  The Race to Save America’s Last, Best Wilderness . 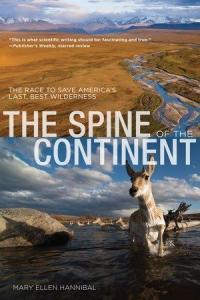 In addition, she has helped produce special August programming by the Commonwealth Club around “Protecting Biodiversity”: http://www.commonwealthclub.org/events/featured-programs/protecting-biodiversity

Starred review of the Spine of the Continent in Publishers Weekly
Hannibal offers a gripping and informative look at the founding of bioconservation, the scientists and controversies behind environmental science, and the ambitious, necessary extension of theoretical knowledge into practical application with the formation of connected wildlife corridors from Canada to Mexico. Giving equal time to anecdotes and interviews, Hannibal supports her engaging and swift narrative with hard facts. This book is far more engrossing and dramatic than the title suggests; it goes beyond the politics of wildlife protection to present a real history of America’s habitat, the animals within it, the people who study them, and the disparate motivations behind responsible conservation. Deep dives into the ecology of species both native—beavers, wolves, jaguar, and pika—and not native—cows—reveal the interdependence of humans and their wilder counterparts in the woods and plains. A thoroughly satisfying gem, readers will find themselves in the company of America’s best minds (Jared Diamond, Michael Soule) and heroes (Sherri Tippie), as Hannibal travels through landscapes chronicling the efforts underway to keep North America habitable for the plants and animals that first lived here and the people who now call it home. This is what scientific writing should be: fascinating and true.