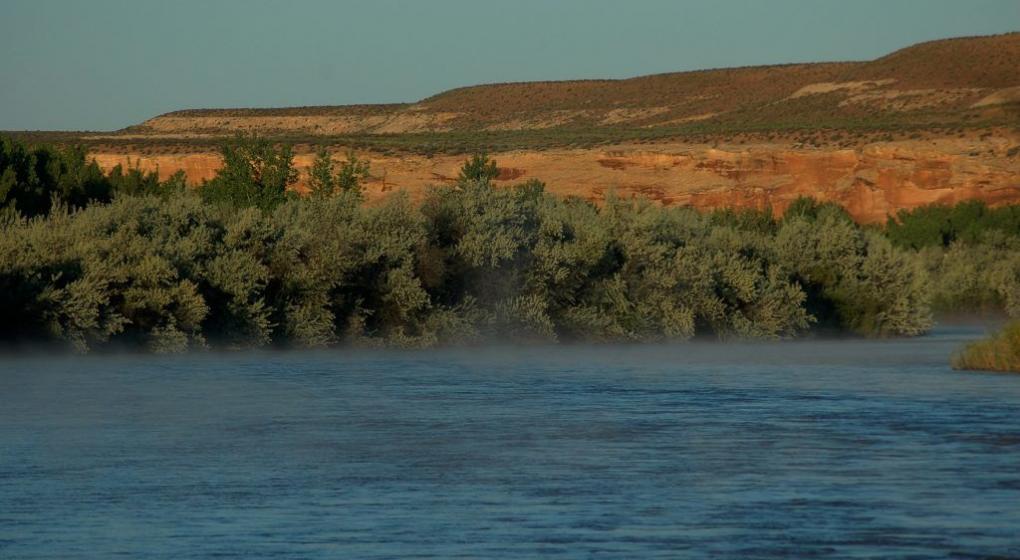 #72 Around the Campfire; Trumping the Wild?

One night last November, Nancy and I tuned into CNN to celebrate the election of the first woman as President of the United States—and for the Democrats to retake the US Senate.  But as the evening wore on, I suddenly felt a cosmic shudder, which made me spill much of my second martini.  It was as though the wall to a parallel universe had briefly shattered and I had fallen through into a similar but oddly twisted universe.  Here, Donald Trump was being elected President and the Republicans were holding onto a narrow majority in the Senate.

As I stumbled into the kitchen to mix Nancy another Bacardi cocktail and me another very dry martini, it became clear that I was not in a Twilight Zone episode from my youth but in the here and now of reality.

Donald Trump was going to be President of the United States and the Senate would continue to have a Republican majority.  I needed that third martini.

It wasn’t the first election disaster I had faced as a conservationist, however.  It was the third.  In 1980, Ronald Reagan beat Jimmy Carter; and in 2000, the Supreme Court appointed George W. Bush President over Al Gore, who had won the popular vote and may have won Florida for an Electoral College win as well, had the votes in the Sunshine State been fully and rightly counted.

So.  If we put aside Trump’s strange, chaotic behavior in the Oval Office and his odd, narcissistic personality, and key in on the matters important for conservationists—especially public lands and Endangered Species—we can compare Trump to Reagan and Bush, Jr., and perhaps wash away some of the fear we have all been battered with since Inauguration Day (though I have room only to hit the low spots).  We have been here before and have come through.