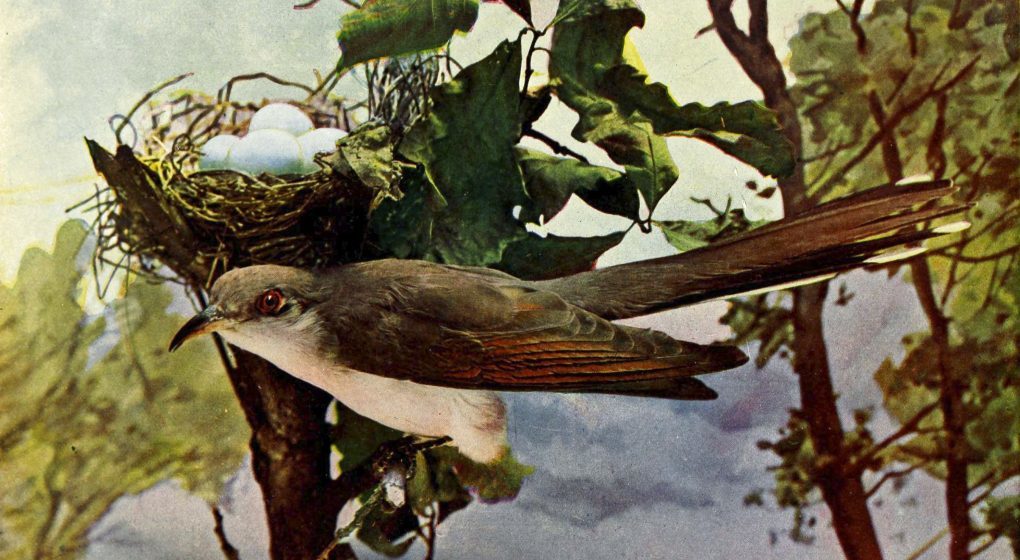 Please let the US Fish and Wildlife Service know that you value the yellow-billed cuckoo and want it protected!

On October 3, 2013, the U.S. Fish and Wildlife Service proposed to list the western distinct population segment of the yellow-billed cuckoo as a threatened species under the Endangered Species Act in the western United States, Canada, and Mexico. In the U.S., the western yellow-billed cuckoo is known to occur in Arizona, California, Colorado, Idaho, Nevada, New Mexico, Texas, Utah, Wyoming, Montana, Oregon, and Washington.

Comments for the proposal to list the western yellow-billed cukoo as a threatened species will be accepted through December 2, 2013. Comments may be submitted online at the Federal eRulemaking Portal at http://www.regulations.gov. The Docket Number for the proposed listing rule is FWS–R8–ES–2013-0104.

The Service is looking for information concerning the western yellow-billed cuckoo’s biology and habitat, threats to the species, and current efforts to protect the bird. To access the proposed rule and a specific outline of information requested by the Service, please go to our webpage at: http://www.fws.gov/sacramento/outreach/Public-Advisories/WesternYellow-BilledCuckoo/outreach_PA_Western-Yellow-Billed-Cuckoo.htm

We need all of the best available scientific information to help us make a final decision that most effectively protects the species.” – See more at: https://rewilding.org/western-yellow-billed-cuckoo-proposed-for-federal-protections.

Having seen the destrution of pecan and other trees that web worms can produce over night without having the cuckoo(rain crow)would destroy important tree crops and some regular trees. WHAT HARM ARE THESE BIRDS?