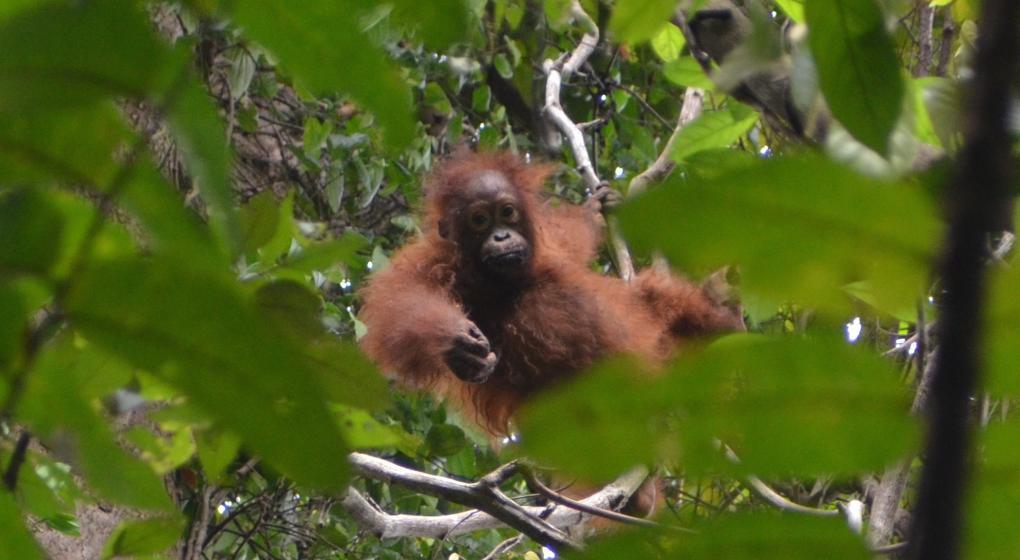 Why Family Planning is Good for People and the Planet 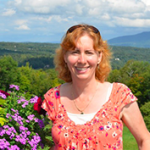 Given the state of the world today, it is urgent that humanity and nature exist in balance. The burden, of course, is on people to make this happen. In a world of 7.6 billion people that could grow to 10 billion by 2050, we are making this more difficult.

It doesn’t have to be that way. We know what must be done, but we must find the political and societal/cultural will to make it happen, in a manner that supports having a proper conversation about best approaches. The solutions to attaining a healthy population number are grounded in the principles of rights and empowerment, and are things the world should be doing anyway.

One of the first things to do is invest in women’s health, particularly by providing voluntary family planning services. This is often considered “low-hanging fruit,” as it is the right thing to do, relatively easy to provide, and something most women want. Everyone should have the right to plan if and when to have a family, and have the tools, resources and access to do so, or not do so.

There are 214 million women in developing regions who want to delay or avoid pregnancy but are not using a modern contraceptive method. Of the estimated 206 million pregnancies in 2017 in developing regions, 43 percent were unintended (they occurred too soon or were not wanted at all).

Just to put that in perspective, Americans spent $9 billion last year celebrating Halloween and $56 billion to attend sporting events. The budget for the U.S. Defense Department is over $700 billion.

The good news is that we know what to do, how to do it, and why to do it. Let’s look at just two examples of why investing in family planning can make a huge difference in people’s lives: Uganda and the United States.

Most of Sub-Saharan Africa is experiencing the highest rates of population growth in the world. In fact, all of Africa’s population is expected to double, from 1 billion today to 2.6 billion by 2050.

One of the continent’s fastest growing countries is Uganda. Its current population of 37 million is projected to reach 100 million by 2050 and it is one of the world’s youngest countries, with over 75 percent of the population under the age of 30. It is equivalent in geographic size to the state of Oregon, which has a population of 5 million people.

One in four girls between the ages of 15 to 19 in Uganda has given birth or is carrying her first child, according to the country’s 2016 Demographic and Health Survey.  Reducing teen pregnancies will result in greater education and economic opportunities for youth. Meeting the reproductive rights and needs of youth through education, outreach and access to services is imperative. Local organizations such as Reproductive Health Uganda are working with youth to raise awareness and access to contraceptives and family planning services.

In the United States 45 percent of pregnancies are unplanned. The state of Colorado worked to change this situation through the Colorado Family Planning Initiative that provided training, support and low- or no-cost long-acting reversible contraceptives (LARCs) to low-income women, especially teens.

Colorado made more progress than any other state in reducing unplanned pregnancies. The Department of Public Health & Environment reported that teen pregnancies were nearly cut in half and that the initiative “empowered thousands of Colorado women to choose when and whether to start a family.” Colorado’s experience is a model for other states.

What happens when climate impacts become more severe? Given the alarming predictions on our warming planet, family planning offers an overlooked path forward to better cope with climate change.

An increasing body of evidence points to the links between women’s met needs for family planning with reduced human vulnerability to climate change and improved resilience in the face of climate change impacts.

The continued unmet need for family planning by women in regions of rapid population growth can exacerbate vulnerability and limit the adaptive capacity of individuals, households, and communities. The above referenced PRB report states that meeting women’s needs for family planning in these regions has multiple important benefits, including:

Women and their children are healthier—an essential building block of resilience;

Increasingly, climate researchers and activists see the connection. In Drawdown: The MostComprehensive Plan Ever Proposed to Reverse Global Warming, researchers saw the link between women’s rights and climate change. Among the report’s main solutions is a combination of educating girls and supporting family planning, which together could reduce emissions by 120 gigatons of CO2- equivalent by 2050 — more than on- and offshore wind power combined (99 GT).

A growing number of organizations are calling for population and family planning to be included in climate adaptation proposals and projects.

Some of the places of greatest biodiversity on the planet are experiencing rapid population growth, habitat loss and development. Forests in particular play a critical part in climate stabilization, and are under grave threat. A recent report by World Wildlife Fund found that the world’s forests and areas of great biodiversity could lose more than half of their plant species by the end of the century unless countries seriously work to reduce the effects of climate change.

According to Rainforest Action Network, Indonesia has one of the highest deforestation rates in the world, and even conservative studies suggest that over a million hectares (2.4 million acres) of Indonesian rainforest is cleared annually. Although the Indonesian government has invested in education and awareness of contraceptives, thereby lowering the total fertility rate, the current population of 261 million is still increasing and by 2050 it is projected to be the world’s seventh largest country.

Biodiversity loss is happening in affluent countries too. Australia, for example – where nearly 85 percent of the country’s plants, 84 percent of its mammals and 45 percent of its birds are found nowhere else – is losing forests at an alarming rate.

Australia has the unfortunate distinction of being the only developed country to be included on World Wildlife Fund’s global deforestation front, as the country is projected to lose 3 million hectares of forest in the next 15 years. In southwest Australia 89 percent of amphibians could become extinct.

As for the United States, the Trump administration is rolling back environmental protections almost as fast as it is gutting reproductive rights domestically and family planning assistance internationally. This is detrimental to nature and humans.

Today, there are more than 1.5 billion people living in the world’s biodiversity hotspots — areas of highly-endangered flora and fauna found nowhere else on the planet that lack government protection and are under intense human pressure. As climate change affects more and more communities around the world, it becomes urgent to incorporate a holistic approach to mitigating and adapting to the increasingly severe and unpredictable conditions.

This calls for new thinking about conservation, climate change and communities. One effective approach is the development model known as Population, Health and Environment, or PHE. This is an integrated solution linking family planning, public health, and conservation that recognizes the interconnectedness of people and their local environment. It is an acknowledgement of the direct links between the reproductive health of individuals (both men and women); the health of communities living in remote biodiversity-rich areas; and the health of the natural environment, or ecosystem, upon which all life depends. PHE can greatly strengthen community resilience to environmental problems.

Support for a healthy and thriving population requires a multi-pronged approach, because it is all connected. Overconsumption and unsustainable resource use is a huge problem that must also be tackled. Humanity is living beyond the carrying capacity of Earth. Poverty and inequity – main drivers of population growth – need to be eliminated. Women should have land rights; and men need to be involved in family planning. We must reform the economic system, which is unsustainably based on perpetual growth. And to really move the needle on saving the planet calls for new approaches, such as recognizing rights of nature.

Which takes us back to the beginning of this article and the imperative to live in balance with nature. We need to act smarter about the way we do things, and we need to start today. We need to undertake many difficult endeavors – let’s start with something easier and support reproductive rights and family planning. It will benefit both people and the planet for a long time to come.

Suzanne York is the Director of Transition Earth. She has reported on international human rights, globalization, and environmental issues for over two decades. Previously Suzanne was Senior Writer and Program Director with the Institute for Population Studies in Berkeley, CA, where her work focused on the interconnectedness of population growth with women’s empowerment, human rights, consumption, alternative economies, and the environment.  She is the author of several reports, including Peoples’ Rights, Planet’s Rights: Holistic Approaches to a Sustainable Population and Prioritizing the PHE Approach: Linking Population, Health, and Environment for a Better World.  As research director with the International Forum on Globalization, Suzanne was a contributing author to Paradigm Wars: Indigenous Peoples’ Resistance to Economic Globalization. She has a Master’s Degree in Public Policy from American University and a B.A. in Business Administration from Portland State University.

I find it helpful when you explained that reducing the rate of teen pregnancies can help them gain access to better education and economic opportunities in their lives. In my opinion, one way to do this is to visit a local medical clinic and ask about which birth control method can be done for one’s daughters. Doing this will also help keep their reproductive systems healthy in the process.