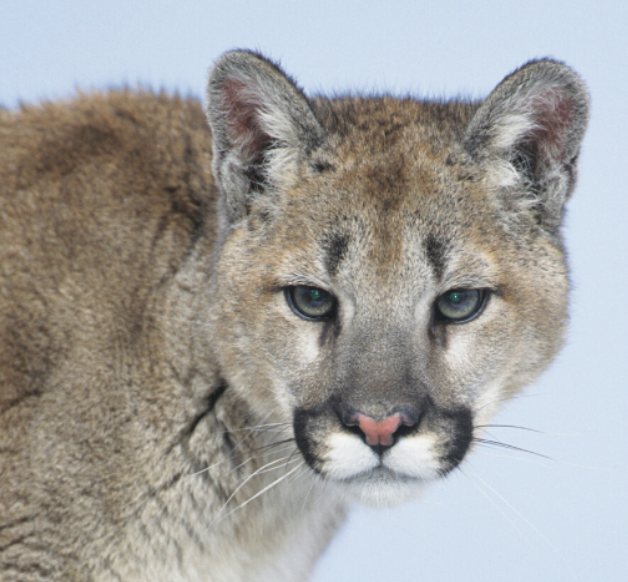 From Gabby Saunders of Wildlands Network to all wildlands partners,

We are excited to announce that the Wildlife Corridors Conservation Act, along $300 million in dedicated funding for wildlife crossings, has passed the House floor on July 2 as part of a stimulus package with bipartisan support.

To elevate this huge win for wildlife, and to ensure the bill maintains the interest and support of leadership, we are asking groups to please post one of the sample social media posts that been crafted to celebrate the passage of the Wildlife Corridors Conservation Act. Below is some sample social media language and graphics to continue to bring awareness to the Act. If you could post one of the suggested posts this week, that would be deeply appreciated. Suggested text can be found below and graphics are attached.

If you have any questions, please feel free to reach out to me directly. In the meantime, thank you for your support and for helping us ensure the victories for wildlife we have enjoyed this year thus far!

The bipartisan Wildlife Corridors Conservation Act, along with $300 million in dedicated funding for wildlife crossings, passed the house with as part of the Moving Forward Act stimulus package on July 2. Thank you to Representatives Beyer (D-VA), Buchanan (R-FL) Gallego (D-AR) and Huffman (D-CA) for their leadership to protect wildlife corridors! https://loom.ly/eXKNnnY

We are one step closer to protecting wildlife across the nation! The bipartisan Wildlife Corridors Conservation Act, along with $300 million in dedicated funding for wildlife corridors, passed in the House on July 2 as part of a stimulus package to help the U.S. economy recover from impacts of COVID-19. As we rebuild infrastructure, this legislation ensures we do it in a way that works for both people and wildlife. https://loom.ly/eXKNnnY

On July 2 the House passed the Wildlife Corridors Conservation Act, along with $300 million in dedicated funding for wildlife crossings. A significant step toward biodiversity protection, the Act will identify and protect wildlife corridors on federal public lands and provide voluntary grants to states, tribes and private landowners for wildlife corridor protection. https://loom.ly/eXKNnnY

On July 2 the bipartisan Wildlife Corridors Conservation Act, along with $300 million in dedicated funding for wildlife crossings, passed the House! Thank you to @RepDonBeyer, @VernBuchanan @RepRubenGallego and @RepHuffman for their leadership to #protectwildlifecorridors! https://loom.ly/eXKNnnY