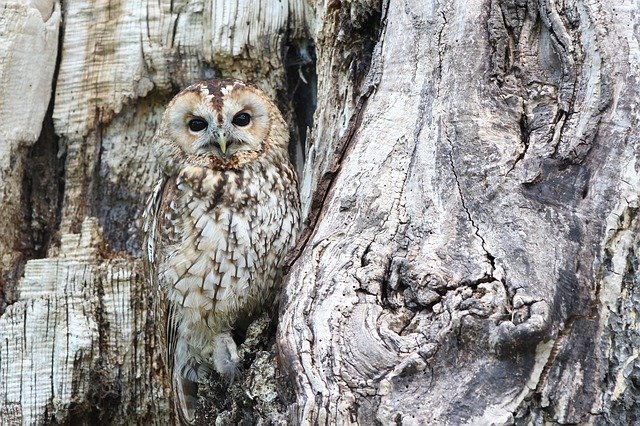 (Image by Kevinsphotos from Pixabay)

Are you passionate about wildlife? Do you want to make a difference in the fight to protect biodiversity? Do you want to be part of a growing movement to fundamentally change the way wild animals are treated and how wildlife decisions are made in the U.S.?

Wildlife for All is seeking a Campaign Coordinator to help develop and lead a national campaign to reform state wildlife management to be more ecologically-driven, democratic, and compassionate. Southwest Environmental Center dba Wildlife for All is a 501(c)(3) nonprofit organization that has been rebranded and retooled in 2021 to lead this campaign.

Working closely with the Executive Director, the Campaign Advisory Committee, and coalition partners in key states, the Campaign Coordinator will coordinate all aspects of building and implementing a multi-state, multi-year campaign to drive systemic reforms in targeted states, including but not limited to:

This transformational campaign is urgently needed to change the way wildlife is managed and to refocus state wildlife policies and institutions towards addressing the current extinction crisis, recognizing the intrinsic and ecological value of all species, and serving a broader public, and away from a traditional focus on prioritizing game species and consumptive uses of wildlife.

Learn more job details and how to apply here. 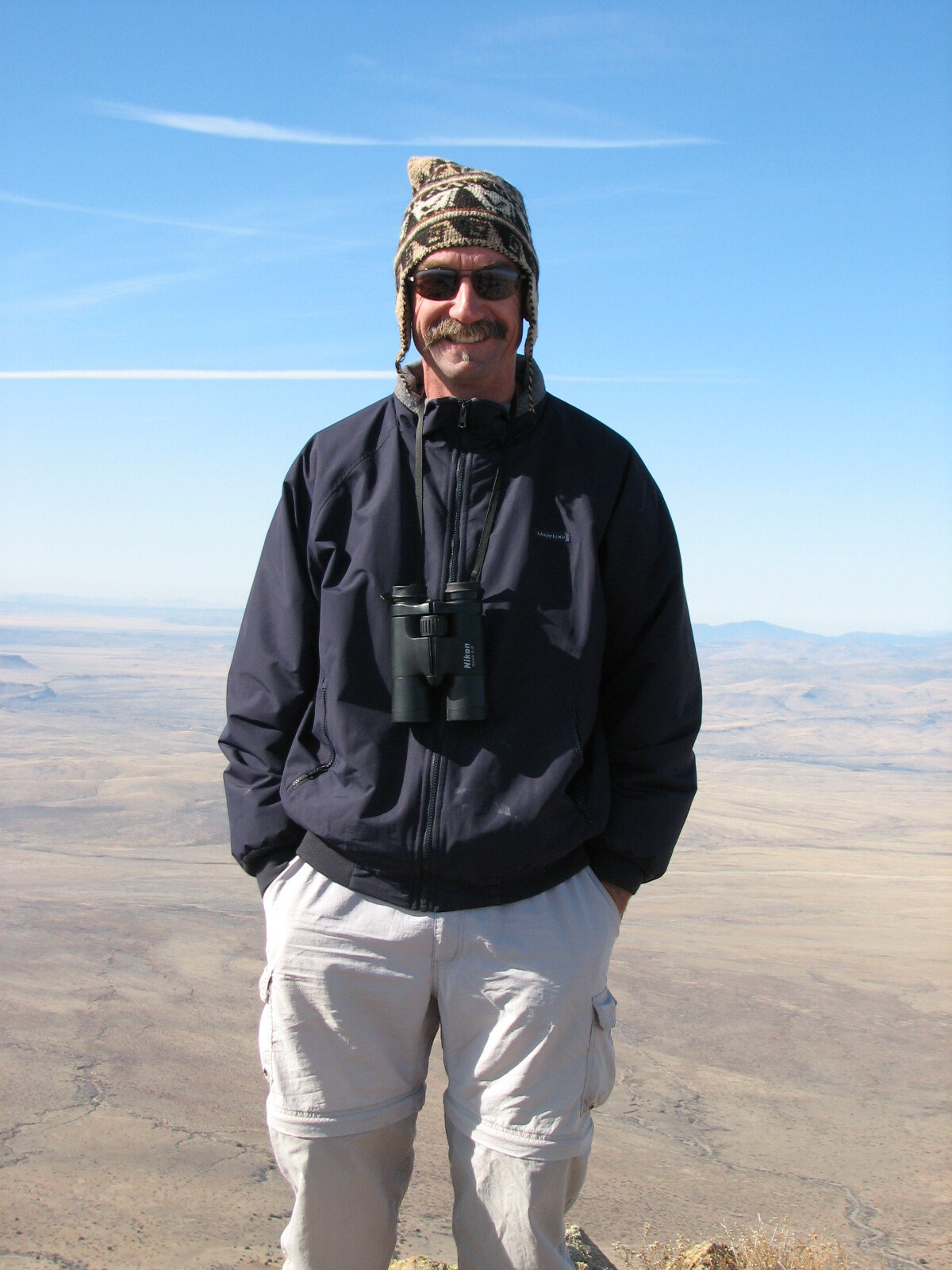 Kevin Bixby
Kevin Bixby is the Executive Director and founder of the Southwest Environmental Center (now Wildlife for All) in Las Cruces, New Mexico where he and his wife Lisa enjoy sharing the Chihuahuan Desert sunsets with the coyotes and roadrunners. Click here to learn more about the National Wildlife for All Campaign to transform state wildlife governance and how you can help.
Spread Rewilding Around the Globe!
Tags: job posting, Wildlife for All, Wildlife Governance Reform

This will be so transformational and is so needed. It is exciting, hopeful and visionary.
For those who put this together…..THANK YOU !!!!!!