By Brad Meiklejohn on May 23rd, 2019 in Actions & Bulletins, Featured 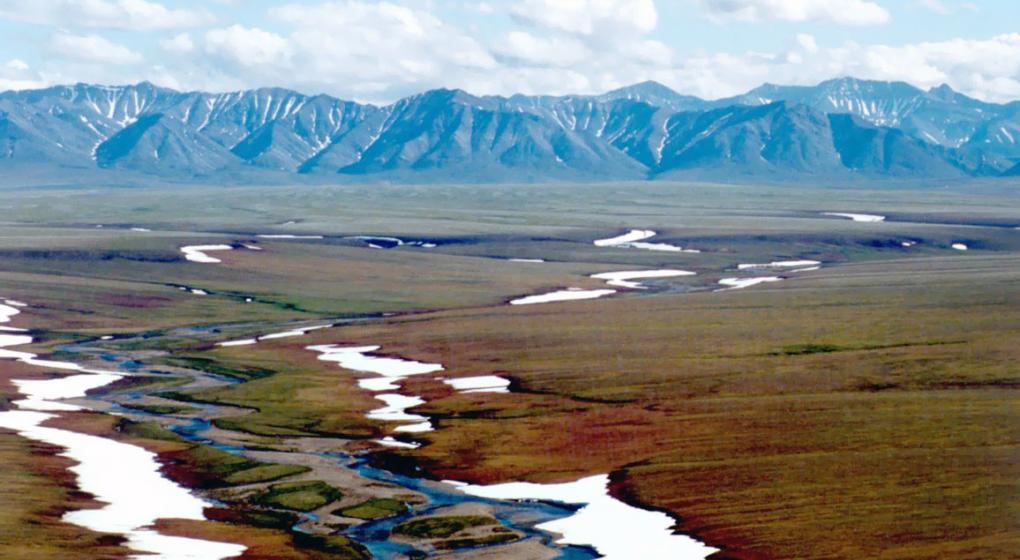 Will you join us in defending the Arctic Refuge?

This is what love of wild place looks like.

Luc Mehl, Roman Dial and I recently traveled to Washington D.C. to tell Congress why we care so deeply about the Arctic National Wildlife Refuge. The three of us represent nearly 100 years of wilderness exploration, and collectively we have touched every wild corner of Alaska.

I’ve been visiting the Arctic Refuge since 1981 because it is one of the few big, wild and intact places left on the planet. Each visit rewards me in surprising ways, whether it is the deep silence, witnessing thousands of caribou give birth outside my tent, the network of animal trails etched over thousands of years, or the timeless feel of original America.

That this place might be converted into an oil field is wrong for many reasons. Alaska sits on the front lines of climate change yet we are hellbent on making the problem worse. The State of Alaska, though, is a drug addict who can’t help herself. She doesn’t know what’s best for the Arctic Refuge; she just wants another oil fix.

I’m pleased to report that we have many friends who are intervening to stop our mindless plunge. Congress will soon take up HR 1146, a bill to reverse the theft of the Arctic Refuge.

Luc, Roman and I would rather spend our time exploring the wilds than defending them in D.C.  But this is personal for each of us. The Arctic Refuge is one of the last wild remnants of our crowded planet.

Will you join us in defending the Arctic Refuge?

To help, contact your members in the House of Representatives and ask them to support HR 1146, the Arctic Cultural and Coastal Plain Protection Act.

Sarah and Thor Tingey of Alpacka Raft Company on Capitol Hill with Olaus and Mardy Murie, custom packrafts built for the Arctic Refuge campaign and signed by hundreds of Alaskans © Brad Meiklejohn