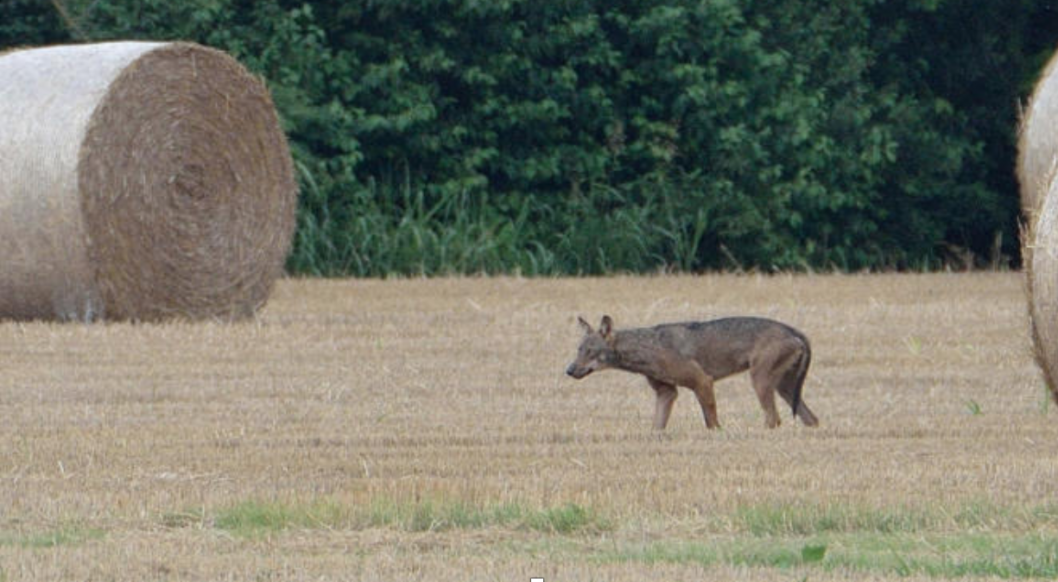 Wolf in the Po River Basin

An exemplary wolf (Canis lupus italicus) was immortalized in the Viadanese countryside on July 18, 2020, after many reports of his presence since May 2020. Viadana is 36 kilometers from San Daniele Po, where a wolf family of five was filmed about two years ago. San Daniele Po is in Cremona province, which is next to Parma and near the Appennines mountain range; Viadana is in Mantova province, which is further into the Po River valley core (both Cremona and Mantova are in Lombardy region). The event confirms the dynamic phenomenon of expansion of the species in the Po River basin, attracted by the presence of ungulates such as roe deer and boars and abundant easy prey like nutria (Myocastor coypus).

The news was given by the authorities of the South Oglio Regional Park, who confirmed the typical wolf behaviour: shyness and suspicious of man. Park authorities recommended avoiding any further research, disturbance, approaches or feeding attempts.

Giuseppe Moretti is a bioregional leader and wildlife proponent in northern Italy.