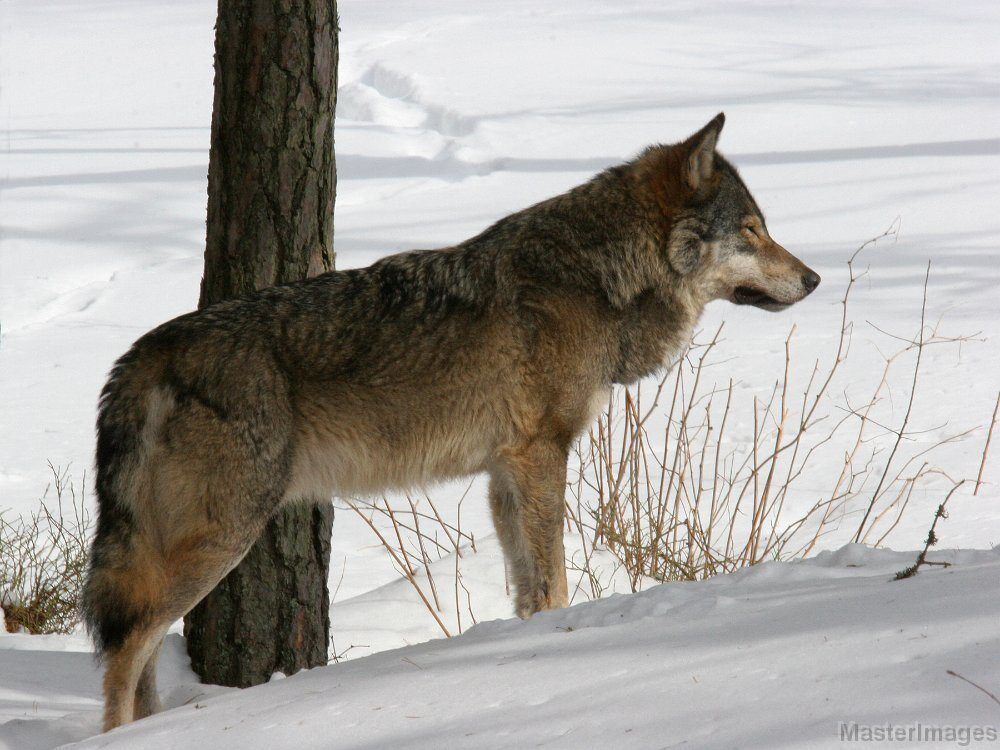 On Public Lands.   Non-lethal methods are the only authorized means for addressing wolf-human conflict.  Lethal control of wolves is appropriate only when an individual wolf presents an imminent and clear danger to a person.  Public lands ranchers are pre-compensated for livestock loss by federal grazing fees which are set substantially below fair market value.  Wolf populations on public lands should be allowed universally to attain natural ecologically effective densities and distributions.

On Private Lands.  Lethal control of wolves is appropriate only when: 1) domestic animals were clearly killed by wolves and not known to be previously injured or sick; 2) there is no evidence of intentional feeding or unnatural attraction of wolves; 3) nonlethal methods were implemented, proven unsuccessful, and further use is deemed unlikely to succeed; 4) conflicts are likely to continue;  5) only specific wolves involved in conflict are targeted; 6) deployed lethal methods are swift, effective, and inflict as little pain and suffering as possible; and 7) decisions to use lethal control are tightly regulated and rare.  Wolf populations on private lands should be allowed wherever possible to attain natural ecologically effective densities and distributions.