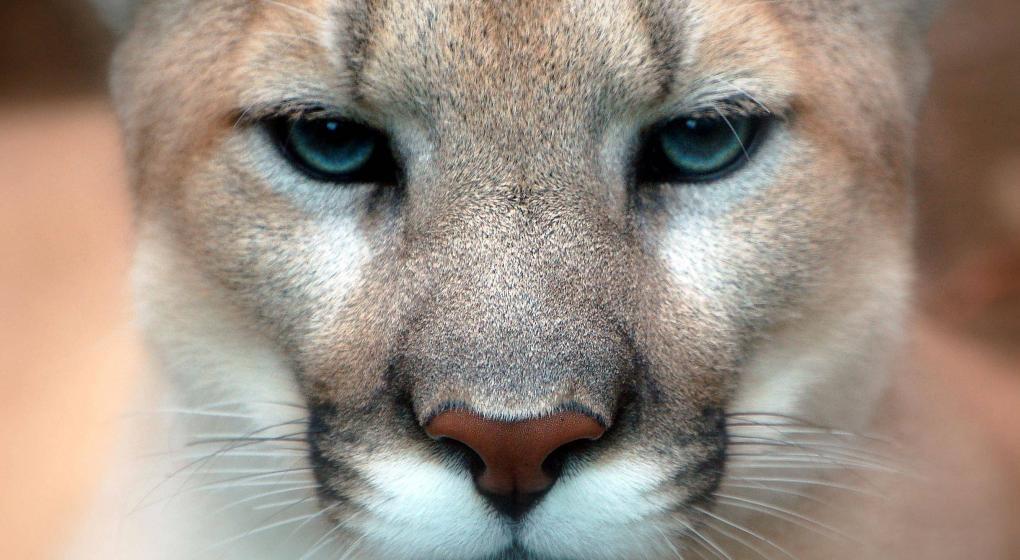 YOU Can Make the Difference for Cougars in Nebraska!

From the Cougar Fund:

We are approaching the final hurdles in the campaign to protect Nebraska’s very small cougar population from being ‘sport-hunted’. Today the Legislature passed LB 671 to repeal mountain lion hunting in Nebraska. There are two more steps to go. The Cougar Fund has been advised that the most effective way forward is for many people to write a short paragraph to the Senators asking them to pass LB 671 when it comes to the Select File vote.

PLEASE, WILL YOU HELP?

Just a minute of your time will help cougars in Nebraska. Please decide which of these points resonates with your values the most. Choose just one topic, adapt it to your own words and BCC it to the email list below. That’s all we are asking! Even if you’re not from Nebraska, your voice still matters. Some senators testified on the significance of Nebraska’s cats to other states, and this is a great place for non-Nebraskans to emphasize the regional nature of this issue!

Safety is one of our primary concerns, but hunting of mountain lions does not equate to safety. Hunting can actually lead to an increase in “hooligans” – young, inexperienced cats that enter a territory to fill the void left following the killing of a dominant male. In place of hunting, thoughtful management and education are more appropriate tools for ensuring safety. Additionally, Nebraskans already have the right to lawfully kill a cougar that threatens their life or that of their pets and livestock. LB 671 reaffirms and preserves this right. Considering that Nebraska Game and Parks report no confirmed cases of mountain lion depredation of livestock or attacks on humans, the protection measures already in place are more than adequate to keep Nebraskans safe. Thus, we strongly support LB 671.

Immigration of cats through the state is important (acknowledged in the hearing; particularly relevant for supporters in Wyoming/South Dakota)

Safety is a major concern that we certainly share with the Nebraska legislature; but current laws in Nebraska (as well as Game and Park’s responsible management up until the inaugural hunt) have been more than adequate in keeping people safe. Not only does hunting not equate to safety, but it also has numerous detrimental effects on the mountain lion population. As multiple senators pointed out during the General File hearing, cougars appear to be using “corridors” to move through the state. This is indeed the case, as most cougar sightings in the state since 1990 have occurred near major waterways, which cats use to travel from one piece of suitable habitat to the next. These animals are NOT forming a resident population. Nebraska must embrace its role as a critical link between habitat, including neighboring Wyoming and South Dakota. We strongly support LB 671 because it protects people and Nebraska’s wildlife.

Safety of people and livestock is obviously a major concern for Nebraskans, as evidenced by a number of senator’s testimony in the General File hearing. We too share this concern. What’s important to consider, however, is that the safety of humans and livestock in Nebraska is already well protected. Nebraskans have the right to lawfully kill a mountain lion that threatens their life or that of their livestock and pets. Under the current system, there have been confirmed cases of depredation of attacks on humans according to Nebraska Game and Parks. Thus, hunting of mountain lines is unnecessary and unjustified. We strongly support LB 671.

Population too small (based off the Game and Parks estimate of 15-22 animals) to be hunted; a belief based on sound science and the opinion of numerous cougar researchers, as Ernie cited in the meeting

It is apparent that most of Nebraska’s legislature is aware of Game and Parks’ estimate that there are somewhere between 15 and 22 mountain lions in the Pine Ridge area. What most senators might not be aware of, however, is that hunting of such a small population is a concept rejected by nearly all scientists as a ludicrous idea. Nebraska’s quota of four cats is somewhere between 20% and 25% of the population, a number that is biologically unsustainable. To hunt such a small population could not possibly considered “management;” it is a smokescreen for extermination. Hunting of mountain lions in Nebraska is not appropriate, and as a result, we strongly support LB 671.

Contradiction over the role of Nebraska Game and Parks

Throughout the General File hearing on LB 671, numerous senators – but particularly Senator Schilz – opposed LB 671 on the grounds that it undermined Nebraska Game and Parks authority and expertise. Senator Schilz pleaded with the legislature to trust the agency and trust their decision to initiate a mountain lion hunt. Then, undermining his own argument, Schilz immediately flip-flopped and expressed his outright disbelief that there were only 15-22 cats in Nebraska, a statement which displayed his own disbelief in Game and Parks’ estimate (thereby undermining his trust in the agency). This contradictory argument only underlines the type of political spin that should not determine the fate of mountain lions. We strongly support LB 671 and the stance of respected biologists that Nebraska’s cat population is simply too small and vulnerable to be subjected to hunt.