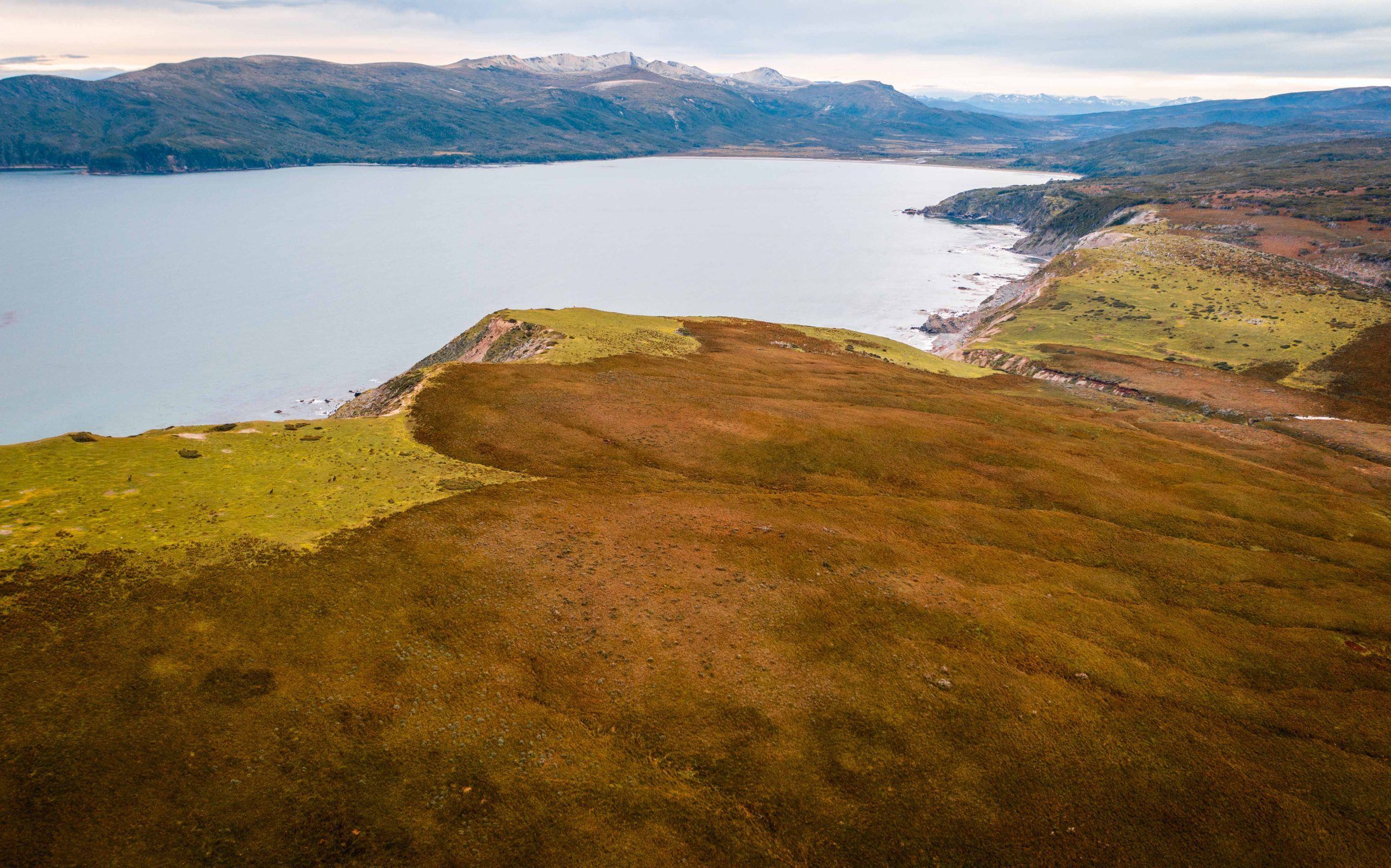 In early 2022, the legislature of Tierra del Fuego is slated to vote on a proposal to protect Argentina’s Peninsula Mitre. Rewilding Argentina, Tompkins Conservation, and the Global Peatlands Initiative support the urgent protection of this valuable global ecosystem which features the largest peat reserve of South America.

At the southernmost point of South America, in the province of Tierra del Fuego, Peninsula Mitre features 84.4% of the peatlands in Argentina. Originally home to nomadic Haush people, this vast wetland remains one of the planet’s last great peatland reserves. Due to its harsh climate and geographic isolation, it is largely intact and devoid of human impact. Yet today, this fragile ecosystem has come under serious threat by off-road vehicles, illegal hunting, the predation of native fauna by domestic dogs, feral livestock, and the looting of historic and cultural antiquities.

Martina Sasso, Marine Program Coordinator for Rewilding Argentina, explains, “With the Covid-19 pandemic, wild and isolated places like Peninsula Mitre are suddenly facing an onslaught of unregulated activities abusive to its fragile ecosystems.”

Dianna Kopansky, UNEP’s Global Peatlands Initiative Coordinator sees the protection of Peninsula Mitre and its estimated 2,400 sq kms of peatlands as having global importance for nature and climate. Kopansky commented, “We need to work hard to keep the precious carbon locked in the ground in wet and healthy peatlands like those in Peninsula Mitre. It’s both urgent and important not only for climate stability, but also for the precious nature that calls this place home!”

Peatlands are the largest terrestrial organic carbon sink on the planet. They store twice as much carbon as all the world’s forests and also serve as refuges of biodiversity, including many threatened species. Since plant material does not fully decompose in wet peatlands, all the carbon that it fixes over time becomes stored, increasing its density over thousands of years. Healthy peatlands thus ensure climate stability in the long term by capturing and locking in carbon.

For more than 30 years, the community of Tierra del Fuego has sought to transform Peninsula Mitre into a protected area with the aim of advancing towards a nature-based economy. The protection of the peninsula is a local decision with a global impact on biodiversity loss and climate change. 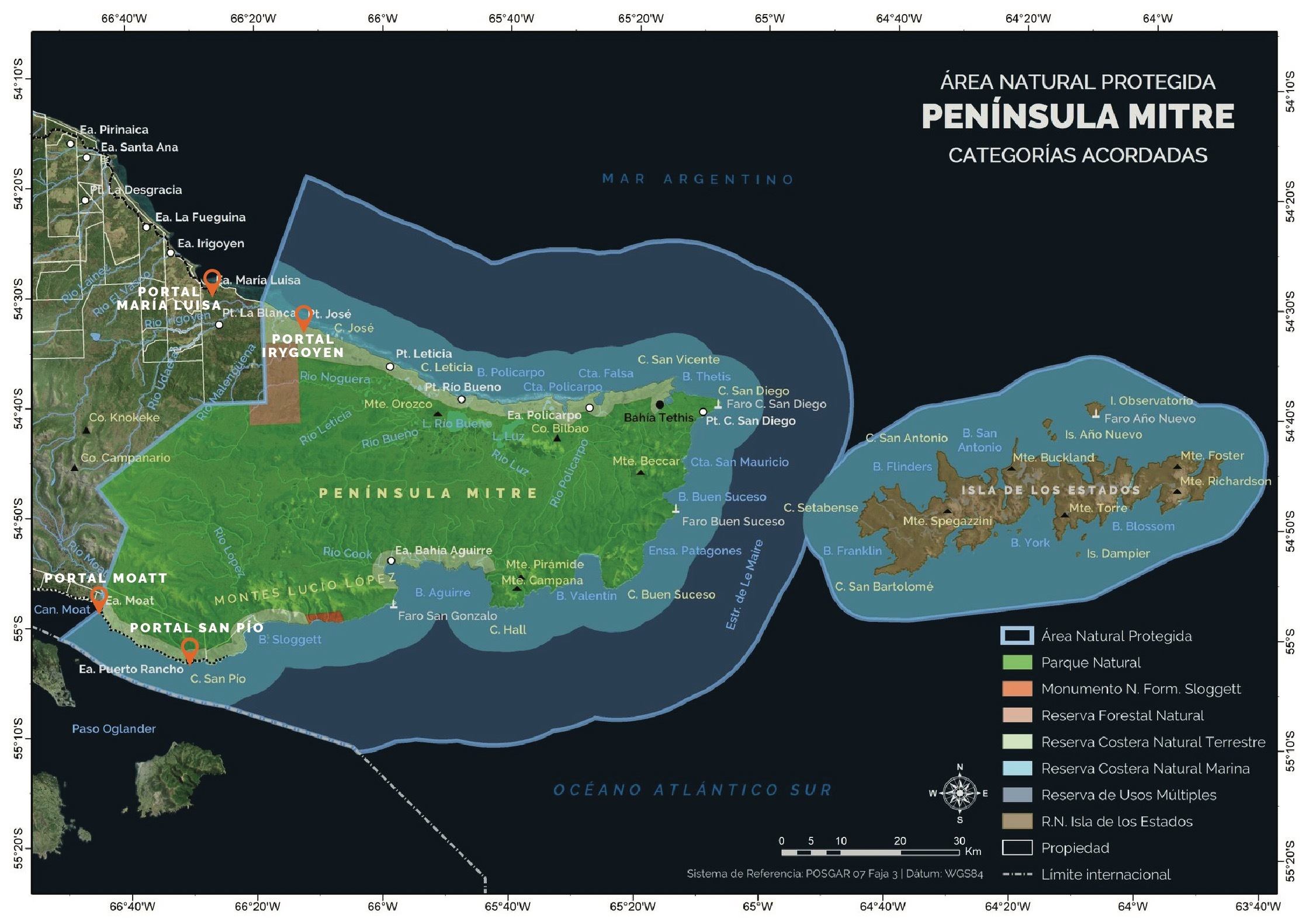