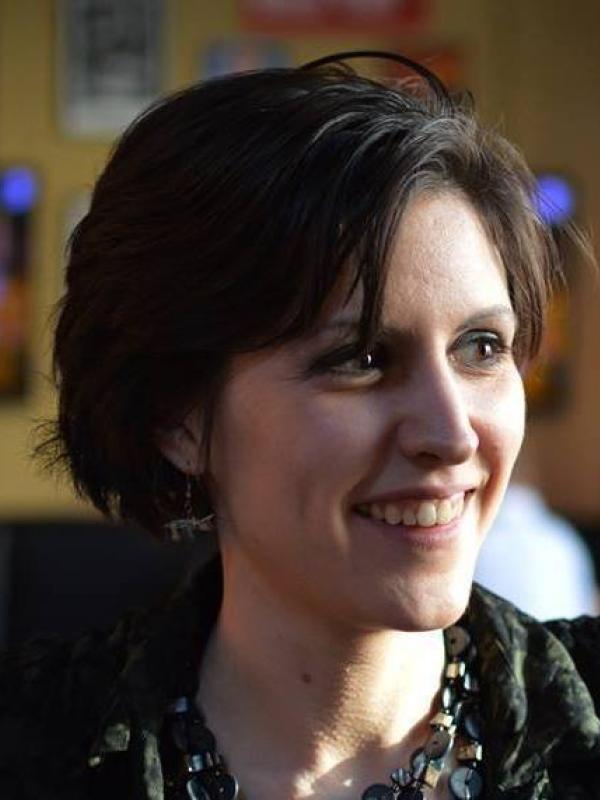 Kate McFarland holds a BS in Mathematics, MS in Statistics and PhD in Philosophy (with a focus on pragmatics and philosophy of language) from Ohio State University, which she completed just for fun before leaving academia to spend a few years as a freelance writer, most notably as the lead news writer for the Basic Income Earth Network. In 2019, Kate returned to Ohio State to accept an invitation to join the university's Center for Ethics and Human Values (CEHV) as its Associate Director.

When European borders reopened in the summer of 2021, Kate left her flat in Columbus to live nomadically in pursuit of a long-standing dream of car-free, active-transportation-based rural living (which in today's overdeveloped world means she spends most of her time self-exiled on small islands). Her experiences in Europe would become very influential in the development of her thinking about conservation ethics and rewilding discourse. She always travels carry-on only with a plush heron and ammonite as her companions.

In the summer of 2022, Kate was promoted downward to an administrative associate role at CEHV, giving her more time and energy to return to writing and philosophising on a purely recreational basis. Her present interests encompass ecocentric ethics and the moral foundations of rewilding. Recently, she has called upon her philosophy of language instincts to assess what she regards as a semantic ambiguity between North American and European senses of 'rewilding' and corresponding differences in value. At the moment, she is mostly self-publishing on her website, which allows her to develop her emergent ideas playfully and without worry about word limits (consider yourself warned).

Kate has also been active in the dark-sky movement and bird conservation, having served on the boards of the Ohio chapter of the International Dark-Sky Association and the Columbus Audubon chapter. She has also been an occasional bird collision monitor for Ohio Lights Out.

"There are nowadays professors of philosophy, but not philosophers. ... To be a philosopher is not merely to have subtle thoughts, nor even to found a school, but so to love wisdom as to live according to its dictates, a life of simplicity, independence, magnanimity, and trust. It is to solve some of the problems of life, not only theoretically, but practically." - Henry David Thoreau

Back to Rewilding Board Members
Spread Rewilding Around the Globe!