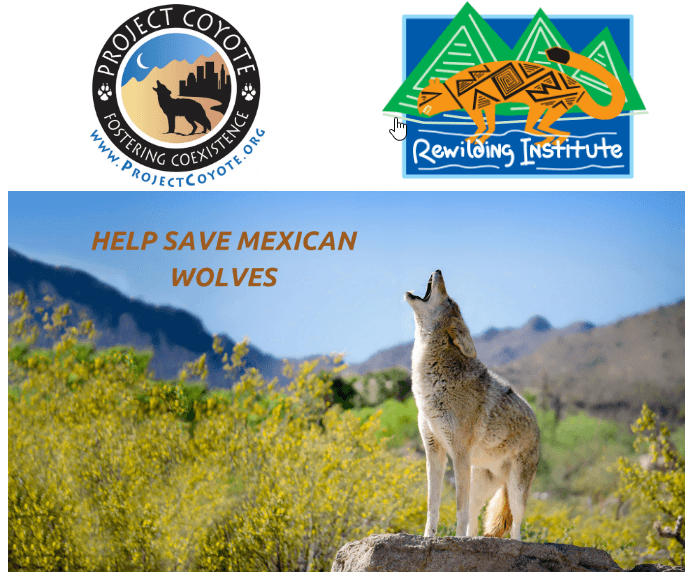 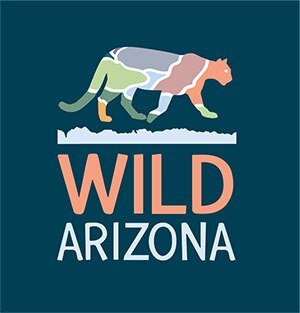 Welcome to the Mexican Wolf Scoping Period webinar replay and resources page where you can watch the replay of the 5/12/2020 Mexican Gray Wolf Comments Webinar With Dave Parsons and Kim Crumbo, learn where and how to submit your comment during the FWS scoping period, and check out the Q/A generated from the webinar live attendees questions in chat.

In this webinar, Dave Parsons and Kim Crumbo gave a history of the problems, ranging from poor genetic diversity, to current and possible range of reintroduction of Mexican wolves.

We will be adding answers to the following questions asked on the live webinar over the coming days. We left out the questions that are answered in the replay above.