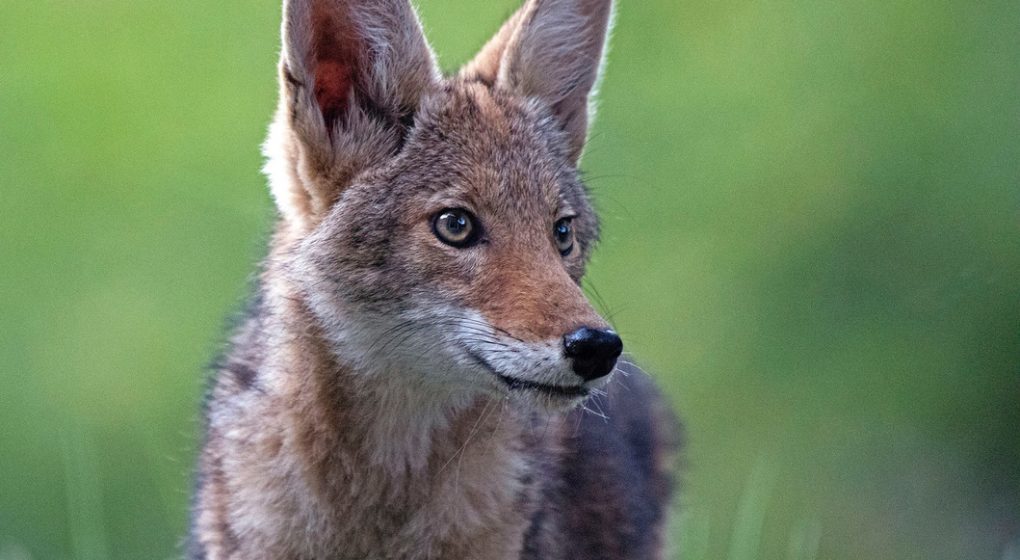 Phoenix, AZ – Today the Arizona Game and Fish Commission (AZGF) voted unanimously (4 to 0) to ban wildlife killing contests (WKCs) for predatory and furbearing species in Arizona. For months a coalition comprised of concerned citizens and wildlife conservation organizations has worked tirelessly to ban WKCs statewide. Wildlife killing contests are barbaric events wherein participants compete to kill the greatest number, the largest, or even the youngest of the target wildlife species for “entertainment” and prizes. Hundreds of coyotes, bobcats, cougars, foxes and other species are killed in these events every year in Arizona.

In 2018 and 2019, Dewey-Humboldt, Flagstaff, Coconino County and Yavapai County passed resolutions condemning the events (Tucson and Pima passed similar resolutions in recent years). New Mexico and Vermont banned coyote killing contests in 2019 and 2018, respectively. California passed a wildlife killing contest regulation in 2014. Recently the Washington Post highlighted the Santa Slay Coyote Tournament, which takes place annually in Yavapai County, noting the national public outcry against these contests. “We commend the Commission for adopting a rule to crack down on wildlife killing contests for predatory and furbearing species including coyotes and foxes,” said Matt Francis, Arizona State Representative for Project Coyote. “While we have concerns that potential loopholes may allow these contests to continue, we were pleased to hear that Commissioner Davis is committed to amending the rule if necessary to prevent participants from evading the ban. We all want the same thing: to end the cruel and ecologically destructive killing of the public’s wildlife for no good reason.”

“I believe Commissioner Davis said it best when he said it is the responsibility of the Commission to ensure their rules uphold the highest ethical principles, and they prohibit the take and use of wildlife for economic and illegitimate purposes,” stated I AM Wolf Nation Executive Director Betsy Klein. “As stewards of all wildlife, we owe this to present and future generations. While the rule leaves room for these atrocities to continue, it is a step in the right direction and we are thankful to the Commission for proposing such a rule in the first place.”

The coalition has been working to close loopholes in the rule that may allow WKC participants and organizers to continue their contests so long as participants don’t officially “register or record entry” or “pay a fee.” The rule as passed today also leaves animals such as prairie dogs and rabbits unprotected.

Today Commissioner Davis noted that he believed 99 percent of hunters would abide by the new rule.

Over 70 conservation scientists have signed a statement condemning WKCs on ecological and ethical grounds (see a factsheet here explaining why indiscriminately killing coyotes is counterproductive).

The Arizona Game and Fish Department (AZGFD) itself recognizes that killing coyotes does not reduce their numbers, stating on their website: “Removing coyotes from one area generally results in other coyotes moving in from surrounding areas and breeding faster.” There is no way to know the effect that wildlife killing contests have on coyote populations in Arizona because AZGFD does not monitor the contests or track the number of coyotes killed in these events.

The coalition is hopeful that today’s action by the Game and Fish Commission put an end to the scientifically and ethically indefensible practice of wildlife killing contests in Arizona.