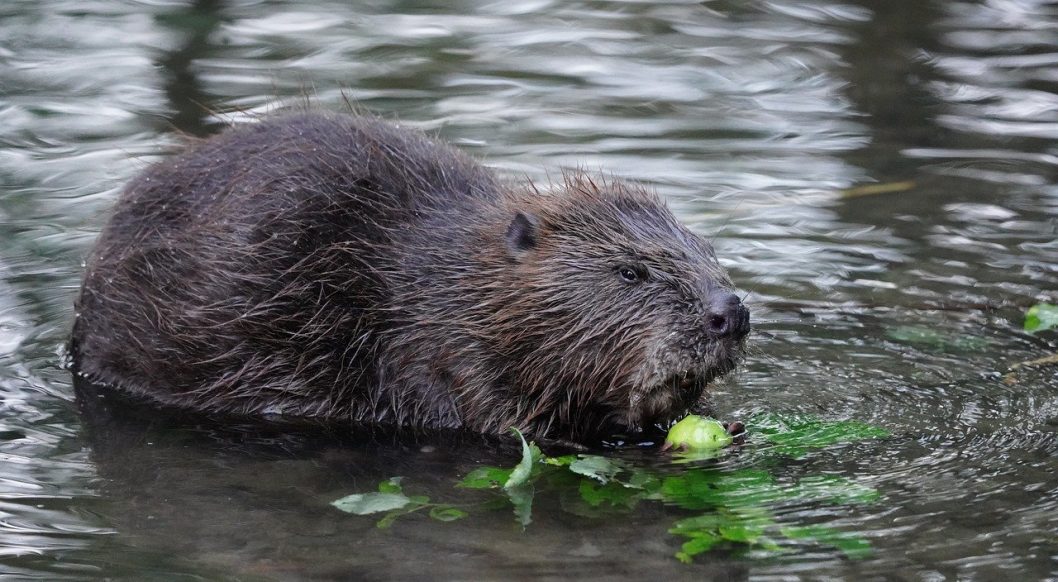 Beavers Are Back in England After a 400 Year Absence

After more than 400 years of being absent in England, beavers are once again being introduced into the wild. Europe’s largest rodent, the Eurasian Beaver (Castor Fiber), is also a cousin to the North American Beaver (Castor Canadensis), and they are both keystone species that transform the landscape allowing for new habitats to form.

Their absence in the United Kingdom resulted from hunting and habitat destruction. The demand for beaver fur in men’s fashion became so great that their population was slaughtered leading to their extinction in the UK.

Titled the Enclosed Beaver Project, the Devon Wildlife Trust began a trial a decade ago by releasing a pair of then captive beavers into a 3-hectare site in western Devon, England. Based in a securely-fenced, private site, the goal of the trial was to measure the impact of beavers on:

“We wanted to see whether the beavers would help tip the balance back in favor of the open habitats, which is so important for lots of butterflies and wildflowers and a whole range of species,” said Mark Elliott, one of Deveon Trust’s ecologists, to CNN.

The UK government originally wanted to have them removed, yet after consulting with the DWT, local community, landowners, and the public body, an alternative plan was fashioned.

This led to the government granting the Devon Wildlife Trust a license to run the River Otter Beaver Trial for 5 years which was the first legal approval of an extinct native mammal in England. Its goal was to monitor and measure the effects the beavers had on the landscape. The trial recently ended in 2020 and was deemed a success.

As it stands now, there are now 15 family groups across 15 different territories with the government granting their future for the coming years.

In addition to the Devon Wildlife Trust’s work, there are also 6 other wildlife trusts in the UK that are scheduled to release beavers into large enclosures in 2021.

An estimated total of 20 beavers will be released this year, with the Dorset Wildlife Trust already releasing 2 beavers in February.

The other scheduled releases will be out of Derbyshire, the Isle of Wight, Nottinghamshire, and Montgomeryshire in mid-Wales.

With the introduction of a keystone species back in the UK, habitats and waterways across the territory can now slowly be healed to their original course that was present a few hundred years ago.

You can support this advocacy work by following Wildlife Trusts which is a federation of 46 independent wildlife conservation charities that cover all of the UK at wildlifetrusts.org.