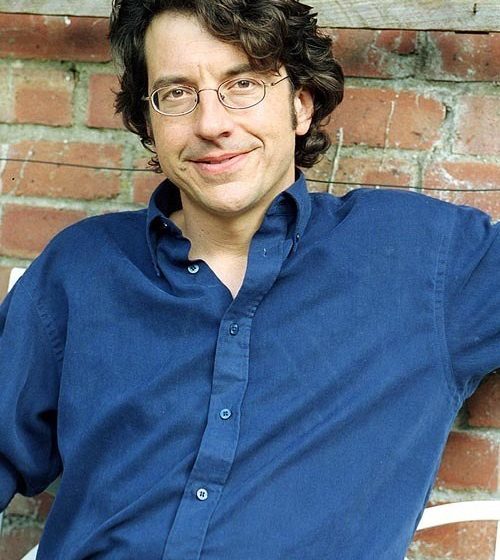 George Monbiot: Why humans should back off and let nature heal itself

George Monbiot: Why humans should back off and let nature heal itself – Technology & Science – CBC News 2013-08-04

It’s not uncommon for people to long for nature as it once existed, before human progress and civilization reshaped the Earth and its ecosystems. But George Monbiot thinks it’s wrong-headed to try to return the natural world to an earlier, more pristine state.

Monbiot is one of Britain’s most provocative environmentalists, and his column in The Guardian is one of the most widely read and influential in Britain. In his new book, Feral: Rewilding the Land, the Sea and Human Life, he argues that nature is neither sentimental nor nostalgic for its own past, but if left alone, it is more resilient, resourceful and creative than we appreciate.

He defines rewilding as a mass restoration of the natural world. Where land, such as farmland taken out of agricultural production, becomes available, the rewilding process would see human infrastructure, from fences to drainage ditches, ripped out and some species reintroduced.

The idea is that humans would kick-start ecosystem processes, then stand back and let nature do its own thing and rebuild healthy wild places.

“One of our tendencies,” Monbiot told Sunday Edition guest host Laura Lynch, “is to try to manage and control and see ourselves as stewards of the land, and to take an Old Testament view of dominion that we’re responsible for all the animals and plants. Well, nature did pretty well for the three billion years before we turned up, and it could do pretty well again if we learned to interfere less.”

He also points to the ability of top predators to completely transform ecosystems, such as when wolves were recently re-introduced to Yellowstone National Park – if humans keep their hands off.

“The whole ecosystem was changed by the wolves and that’s one of those wonderful, serendipitous surprises that to me is what nature should be all about. Nature is not just a collection of species, it’s all the weird stuff that happens between those species.”

In the process, humans can relieve what Monbiot calls ecological boredom and reconnect with the natural world, recapturing an essential and exhilarating wildness within ourselves.

The Canadian edition of Feral also includes a sort of open letter to Canadians.

People who are familiar with Monbiot will not be surprised to learn that he is not a fan of the oil sands industry, and his message to Canadians is particularly trenchant, writing that Canada is “one of the world’s most beautiful and sophisticated nations,” but that it is being “ransacked by barbarians.”

In his conversation with The Sunday Edition’s Laura Lynch, he didn’t back away from that kind of rhetoric.

“At the moment, this highly cultured, sophisticated, wonderful nation seems to be descending into a thuggish petro-state which appears to be governed by the tar patch, and its politics seem to suffer from the oil curse, as so many countries suffer from when they have found big reserves of fossil fuels. And wildlife has suffered greatly as a result, natural resources of all kinds are suffering greatly, and so are those who love nature.

“It’s almost as if Canada is ripping up its most precious natural assets in exchange for assets which won’t last long and which can only cause harm, and that to me seems to be completely perverse.”

You can hear Laura Lynch’s interview with George Monbiot here, as part of The Sunday Edition on CBC Radio One.

Many of the wildlife animals that are suggested in the rewilding program need a lot of space to hunt and graze naturally. Will Americans then have to live in fear of those animals leaving their designated areas and ending up in someone’s back yard? If so then we should all be armed for protection as in Africa when a rogue animal kills and attacks a human or villager. More space for animals like this require less space for humans which will then push humans into enclaves of protection and isolation. Who will be allowed to live freely and who will be the owners and custodians of the land and the wildlife?