We Lied to You 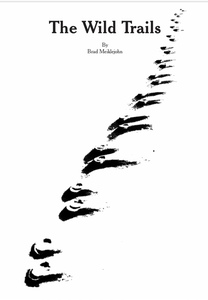 Editors’ note: To promote Brad Meiklejohn’s courageous and insightful new book The Wild Trails, the Rewilding Earth editorial team has selected two essays from it. This is the second and you can read the first here. Brad serves on our Rewilding Leadership Council and has guided many in our community on fine wilderness excursions.  He is a rewilding champion, who has led The Conservation Fund in successful efforts to secure hundreds of thousands of wild acres in Alaska and to remove several fish-blocking dams from Alaskan rivers.  The Wild Trails is expertly crafted and will inspire readers to be more effective advocates for their wild neighbors – especially those big enough to weave Wild Trails across the land.  Readers keen to have their own copy of Brad’s book can email him at bradmeiklejohn@aol.com.

Or you can get the book straight from us: Until our supply runs out, TRI will send donors of $100 or more a signed copy of The Wild Trails as a thank you for your generous donation. 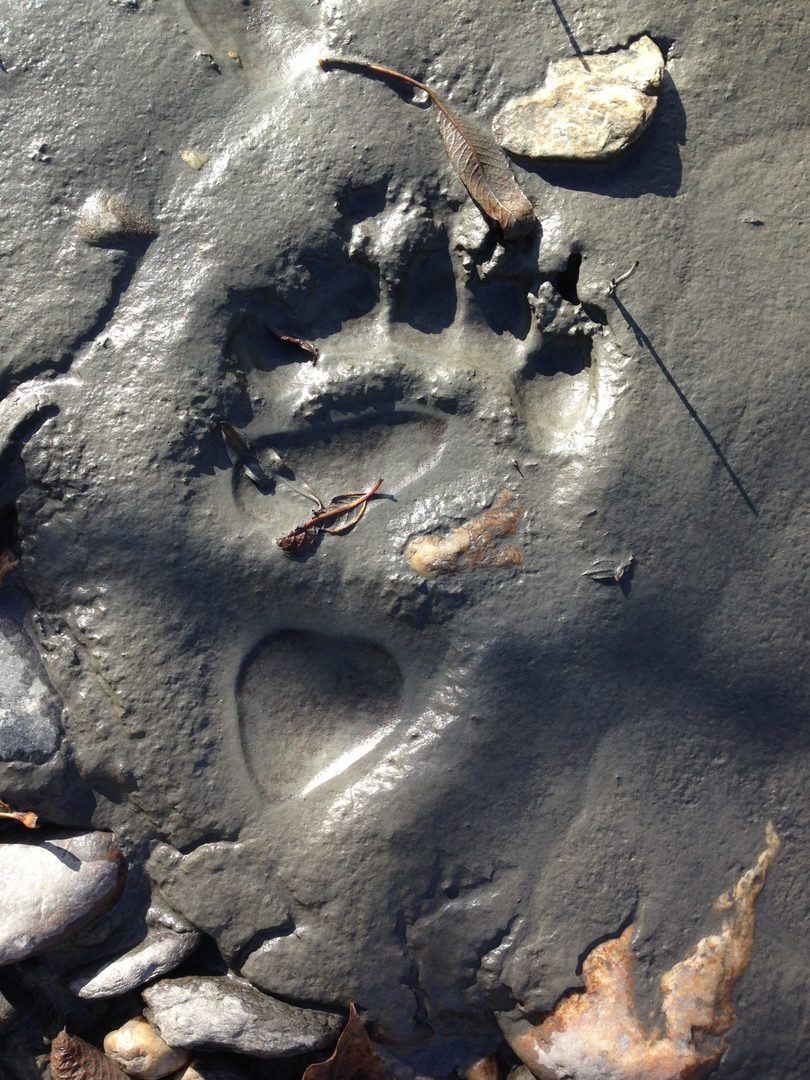 We said you could eat whatever you want, drive as far as you can, buy all the toys you like, and have a big family. We never asked you to make any sacrifices, just to keep sending us your donations and we would take care of the environment for you.

We lied to you.

Things are way worse than anyone has told you. We have been cooking ourselves over this slow fire for so long that we got used to the water.

I was down by the Rio Grande in Big Bend recently and it isn’t either grande or a rio. If it hadn’t been putrid green I could have walked across and kept my ankles dry. The vast western public lands that look so lovely in the calendars we send you are plastered in cow poop, everything eaten but the prickly pears. The Arizona grasslands were so dry that I encountered no sparrows in places there used to be millions. Last fall hundreds of thousands of migrating songbirds plummeted from the skies over New Mexico after losing the battle to climate-chaos wildfires. And much further north, Alaska’s Brooks Range is still stunningly beautiful but is nearly empty of birds.

You don’t really want to hear about it, which is why you outsource your compassion to us. To keep the money flowing in we tell you nice stories with pretty pictures. Doom and gloom is not an effective fundraising strategy.

Here’s the main thing we have been lying to you about: human population. The planet groans under eight billion people now and adds 80 million more each year. The human population has doubled in my lifetime and everywhere I go the spoor of man is the dominant experience.

When I was in grad school, in the last week of my course on population ecology, Professor Gotelli put up a graph of the growth of an unspecific animal population exhibiting a dramatic nearly-exponential curve. He asked us to speculate on the fate of that population based on all we had learned during the course. We all guessed that, like every other animal population that grew like this, this human population too would crash. Professor Gotelli ended the semester by noting that our choice to have children would be the most consequential environmental decision of our lives.

The other curve that neatly replicates human population is the familiar “hockey stick” of carbon dioxide accumulation in the atmosphere, the signature of global warming. It’s fairly obvious that the two curves should resemble each other because they both express the same thing. More humans produce more carbon dioxide.

In the 1980s environmental groups were honest about the population problem. Nowadays none of the major organizations go anywhere near the topic out of fear of being targeted by social justice warriors as racist, patriarchal, colonialist, misogynistic, and xenophobic. The Weeden Foundation recently endured this fate from a woke cabal for their steadfast work on human population.

A recent book with the title One Billion Americans is terrifying to contemplate. Everything I care about would be three times worse with three times more people than the 330 million currently here. I am waiting for the rejoinder book One Hundred Million Americans because I think we need to start rapidly downsizing. Humans are doing just fine but the rest of nature is not.

Have you all become aware of the debate over the term “rewilding” that has hit the literature? Scary! See Toit et al. 2019 in Environmental Science Journal of Applied Ecology. Some are accepting anything that we create as the new environment that the biota must adapt to. “rewild to”. Rewilding is the “reorganization and redevelopment of the ecosystem (includes the biota) under changing environmental conditions. It’s the “anthropocene” justification. It accepts biotic simplification (loss of species, loss of alleles). But using “our” word “rewilding” is a misleading euphemism to define this “domestication” of the world and all its inhabitants. Jim Bailey

The transferability of rewilding to Europe has failed because it has been fatally compromised. It has opportunistically been reframed by academics, whose poor scholarship has failed to capture its origins: from Jamie Lorimer who created the misconception in the literature that the entirely discredited Oostvaardersplassen in the Netherlands was rewilding; to Nathalie Pettorelli, often in concert with du Toit, who produces the most egregious and self-serving reframing of rewilding. Her technique is to shift the goalposts by extensively re-messaging everything to suit her anthropocentric purpose of domesticating rewilding, a course she also follows when in response to criticism of her reframing. Fundamentally, Pettorelli doesn’t acknowledge the intrinsic ecological properties of wild nature of self-assembly and self-perpetuation. She dismisses this by asserting that these intrinsic properties are thwarted by internal/external change, that human induced environmental change is a greater factor in the determining of wild nature than those intrinsic properties. It’s as if climate change is bringing to an end the self-determination of wild nature. In her most recent paper Pettorelli is trying to do the same gutting of the meaning of wild as she and many others have done for rewilding. There is that usual Aunt Sally, the easy target for criticism and abuse of “pristine” that all detractors of wild and wilderness resort to, even though it is not a term used by advocates for wild or wilderness. She labels Dave Foreman’s book Rewilding North America as a “controversial vision” based on rewilding, a staggeringly arrogant presumption that her reframing of rewilding should supplant all others, including that of one of its originators. She thinks the landmark article on the scientific basis of rewilding by Soulé and Noss from 1998 could be used to legitimise the exclusion of people, their history, and their current economic and cultural activities, but this is a failure to recognise the context in which those authors wrote, of an established system of strictly protected areas in public ownership that are without exploitation. As such, Pettorelli conveniently ignores, or is unaware of, the existence of national systems of protected areas in publicly owned lands with strictly protected reserves and core areas in National Parks in Europe and their absence of human exploitation. She doesn’t recognise the existence of wilderness in Europe, nor even allow for the fact that it is a legitimate aspiration, as exemplified by Germany setting a target of 2% for wilderness. Her nonsense about coexistence doesn’t even acknowledge the context of shared space in relation to the network linkages in connectivity.