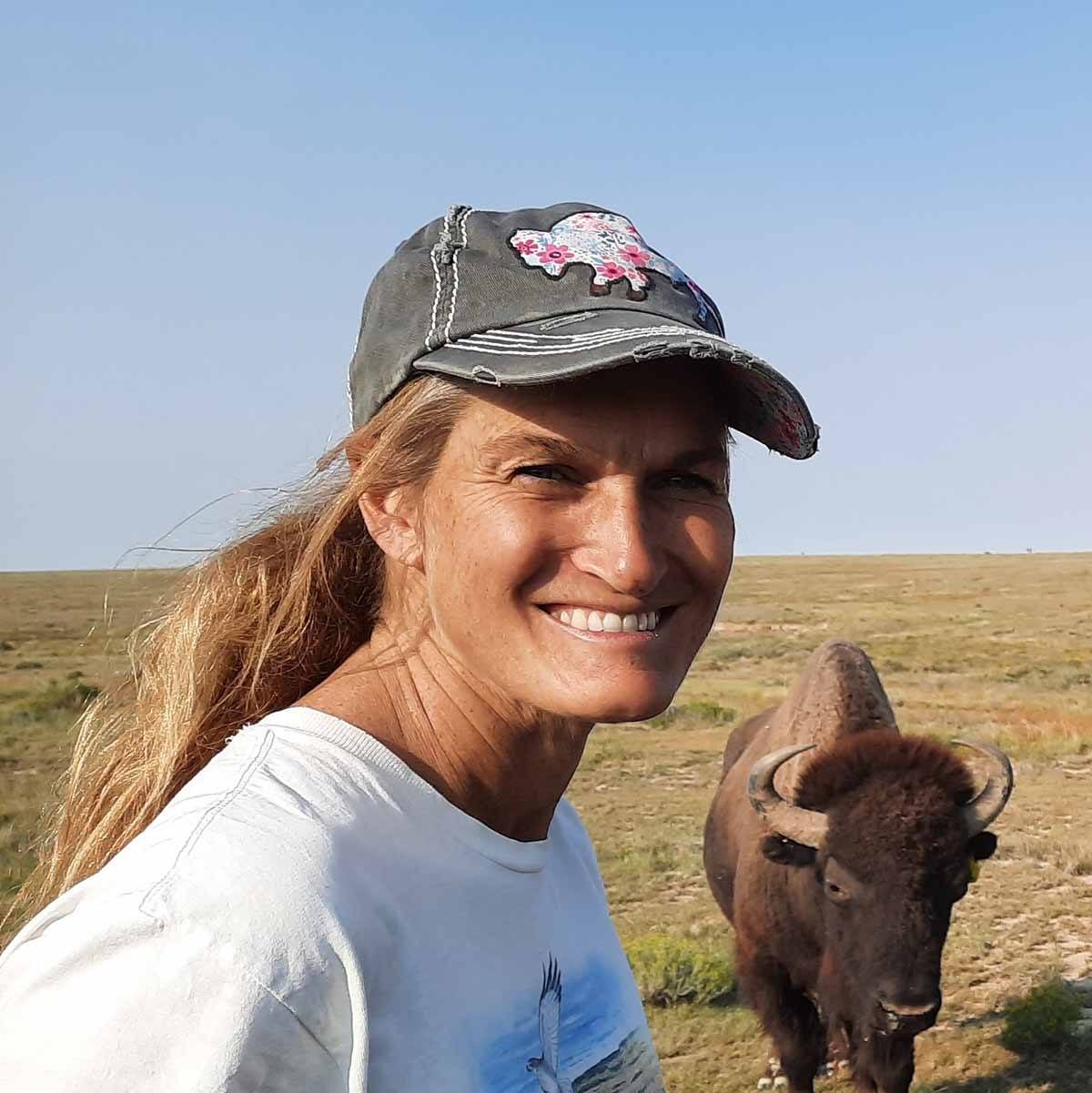 Nicole Rosmarino, Ph.D. co-founded the Southern Plains Land Trust (SPLT) in 1998 and has served as its Executive Director since 2011. In her work for SPLT, she is striving to create large shortgrass prairie wildlife refuges that emulate the “American Serengeti” that once occurred in the Great Plains.

Dr. Daniel Kinka is American Prairie Reserve’s Wildlife Restoration Manager. His primary responsibilities include restoring and monitoring wildlife on the Reserve and managing the wildlife-friendly ranching program “Wild Sky.” He also acts as a liaison to scientists conducting research at American Prairie, other non-governmental organizations, agencies, and other external entities. 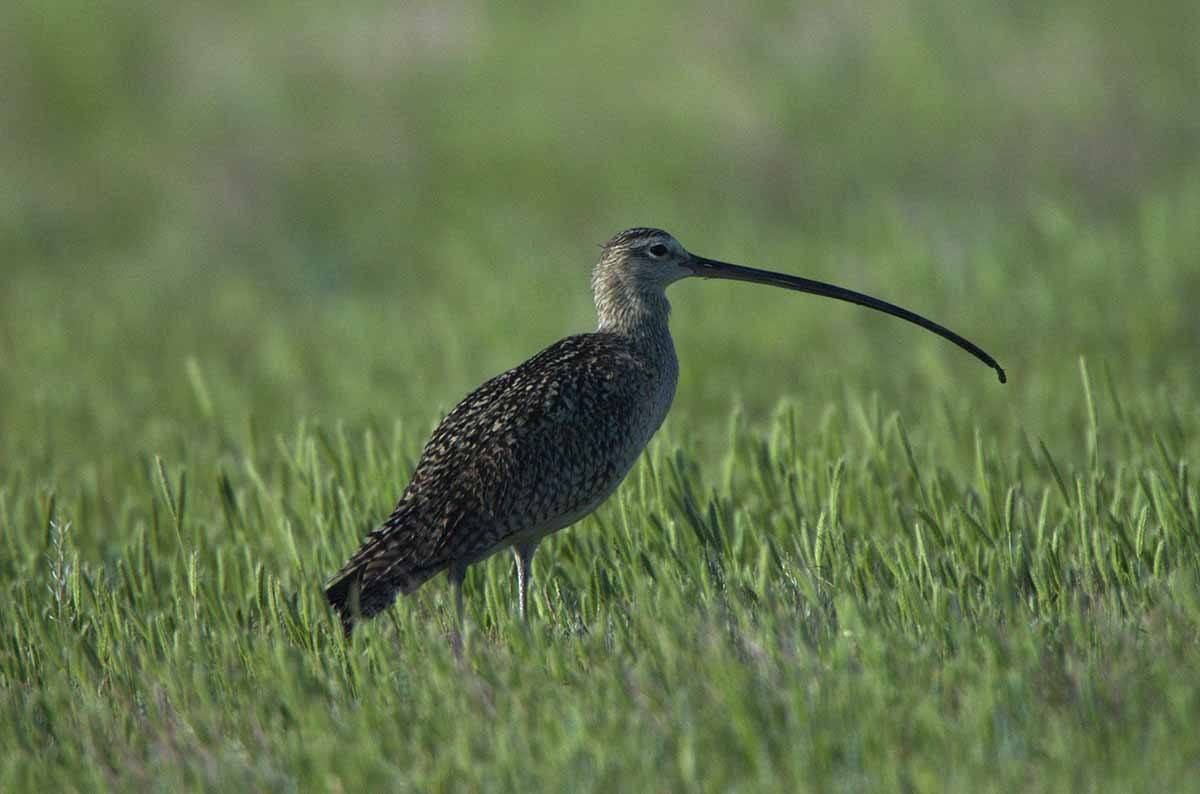 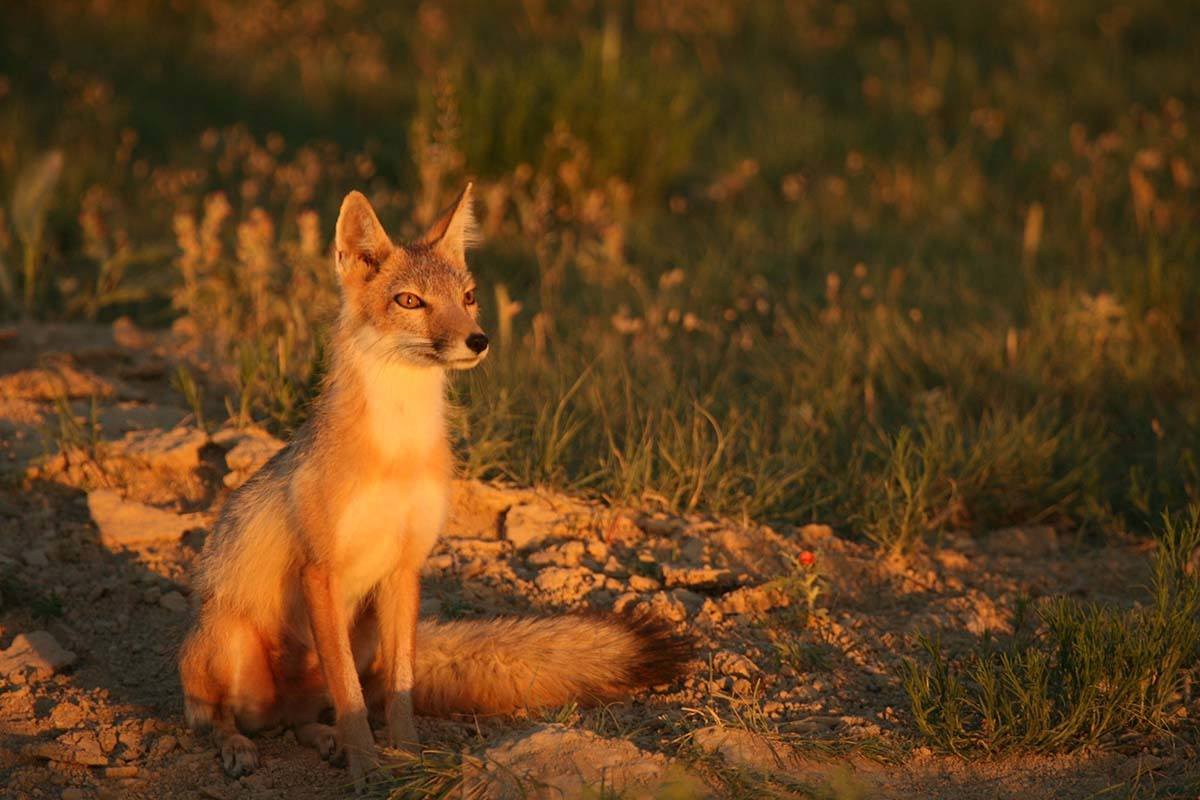 Visit and support these great organizations! 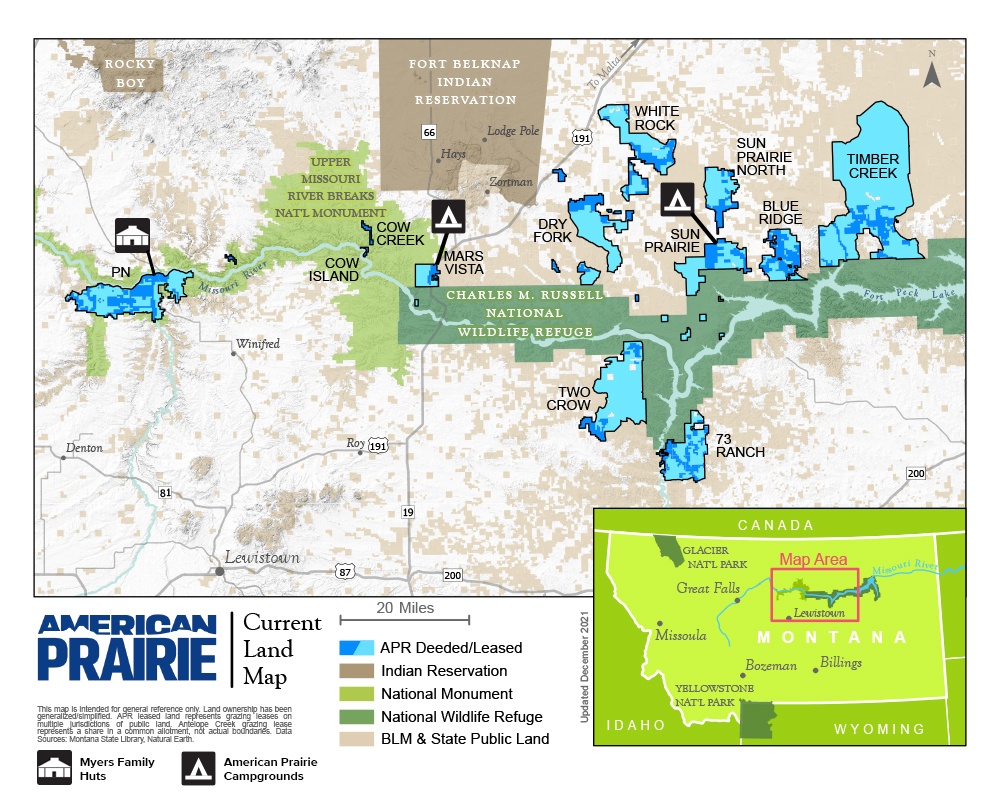