Episode 49: Allison Jones on the Science Behind Protecting Utah’s Wildlands 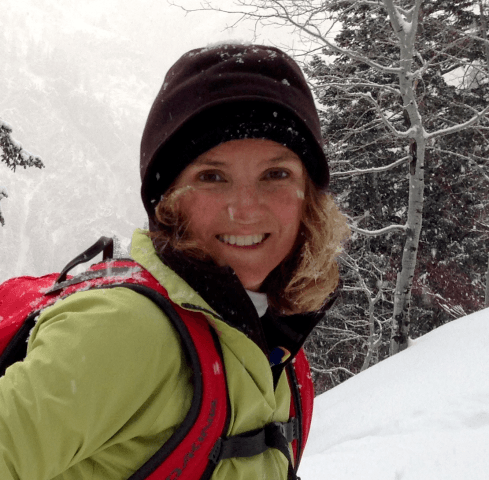 Allison Jones received her B.A in Environmental Studies at the University of California at Santa Cruz under the guidance of her mentor and advisor, Michael Soule.  She then completed her M.S in Conservation Biology at the University of Nevada, Reno in 1996.  Her Masters study analyzed the effects of cattle grazing on small mammal communities in the Great Basin.

Allison then went to work as the staff conservation biologist for the Wild Utah Project in late 1999.  In 2014 Allison ascended to Executive Director of Wild Utah Project, until she moved on from the organization in January of 2020.

Allison currently serves as principal of Allison L Jones, LLC, where she specializes in large landscape scale conservation analyses, and analyses of state and federal wildlife and habitat management plans and revisions. Allison works on a contract basis to University researchers, independent scientists, government agencies, and conservation NGOs. We are proud to announce Allison as a new member of the Rewilding Leadership Council.