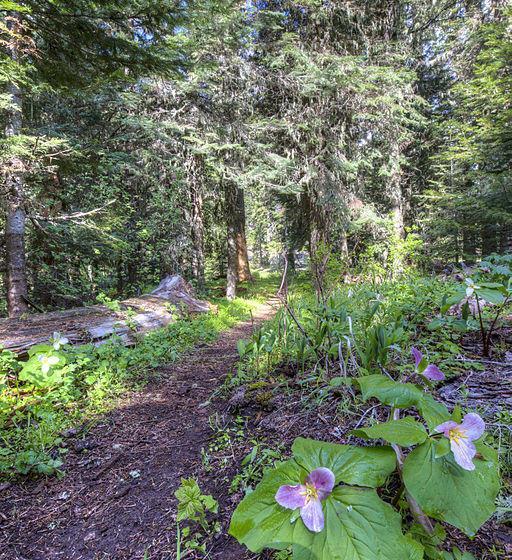 Introduction: About ten years ago, Dave Foreman wrote in the Epilog of Great Conservation Divide (Epilog, p 268-269) the following historical summary of the Final Rule for the Forest Service’s Roadless Area Plan. In November of 2017, congress passed the House Logging Bill (HR 2936), which guts Federal environmental laws, including the Final Rule, and privatizes public lands. This legislation must pass the Senate and go through the conference process in order to become law.

See The Rewilding Institute’s June, 2017 posting (below) from the Western Environmental Law Center. Now, over 90 organizations have stated their opposition to the State of Alaska’s Petition for Exemption of the Final Rule. See Earthjustice’s blog posting. 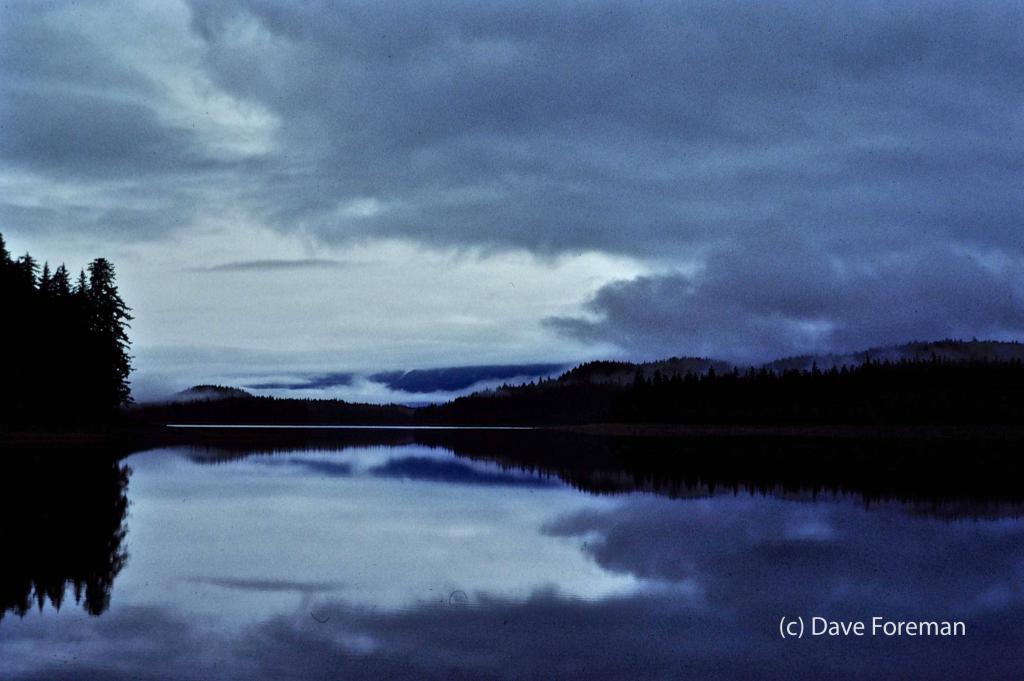 “In the last two or three years of the Clinton Administration, at the end of the Public Lands century, I began to see new agency leaders bring in a land ethic and take steps to live it. Mike Dombeck was the best Chief the Forest Service ever had. With strong backing from conservationists, on January 5, 2001, President Clinton signed the Final Rule for the Forest Service’s Roadless Area Plan. This plan, with unwavering backing from Dombeck, pretty much shielded 58.5 million acres of inventoried roadless areas from road-building and most extractive use, such as logging. It was the greatest deed in Forest Service history to shield de facto wilderness and to keep open the likelihood for more Wilderness Areas. It also kept what conservation biologists call a “permeable landscape”—one in which manmade barriers to roaming wildlife are not overwhelming, and where a rough framework for Wildways between Mexico and Canada holds together. By the way, it came only a bit more than twenty years after Howie Wolke and I first called for keeping all roadless areas roadless.

Moreover, Park Service Director Robert Stanton in 2000 set up a NPS task force to look at Richard Sellars’s book Preserving Nature in the National Parks and make recommendations for shifts. In the 1990s the four land-managing agencies set up two institutes on wilderness: The Arthur Carhart National Wilderness Training Center and the Aldo Leopold Wilderness Research Institute, both in Missoula, Montana. I know outstanding conservationists and resource professionals in all the federal land and wildlife managing agencies and in some state wildlife and land agencies.

In the 1990s, we saw wolves move into their old homelands in northwestern Montana from Canada and into northern Wisconsin and the Upper Peninsula of Michigan from the Boundary Waters country in Minnesota.  Furthermore, Americans wittingly brought Red Wolves home to eastern North Carolina, Gray Wolves to Yellowstone National Park and the great central Idaho Wilderness, and the Lobo (Mexican Wolf) to the Blue Range-Gila Wilderness landscape on the Arizona-New Mexico border.

Interior secretary Babbitt emboldened President Clinton to wield his Antiquity Act authority to set up new National Monuments on some of the wildest and most outstanding Bureau of Land Management landscapes.”

We use the power of the law to safeguard the wildlife, wildlands, and communities of the American West.

Tomorrow, the U.S. House of Representatives begins its consideration of HR 2936, known as the Westerman Bill after its author, Rep. Bruce Westerman (R-AR). The bill contains a cornucopia of loopholes, exemptions and categorical exclusions for environmental, judicial, and public review; and, incredibly, gives away public lands to adjacent private landowners.

The bill would be disastrous for forest health, requiring unsustainable logging, transferring endangered species authority away from the expert consulting agencies, and eliminating environmental analysis for a huge number of logging projects. The legislation also appears to revoke President Obama’s recent expansion of the Cascade-Siskiyou National Monument, the only National Monument in the country designated specifically to protect native biodiversity.

“The Westerman Bill is breathtaking in how brazenly it seeks to destroy responsible science-based forest management in this country,” said Susan Jane Brown of the Western Environmental Law Center. “This legislation is a wish list from the timber industry, and would create more controversy and legal uncertainty than the infamous 1995 Salvage Rider, which served to undermine public trust in the credibility of the federal land management agencies,” Brown explained. “Moreover, the bill is an underhanded attempt to repeal the Cascade-Siskiyou National Monument, which is overwhelmingly supported by the public. The timber industry that supports this legislation should be ashamed.”

Is there action a citizen like myself living in northern New Mexico can do to fight against this legislation?