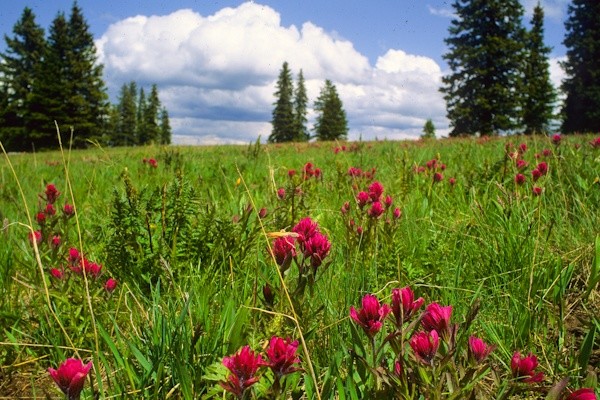 The Northern Rockies Ecosystem Protection Act or NREPA was once again introduced into Congress by Rep. Carolyn Malony from New York.

NREPA would protect all the remaining roadless lands in the Northern Rockies by designation under the 1964 Wilderness Act. Conservation scientists recognize Wilderness as the “Gold Standard” for land protection.

Since these federal lands belong to all Americans, it is not surprising that in past iterations, more than 184 Congressional representatives were co-sponsors and recently the legislation has also enjoyed support in the Senate. 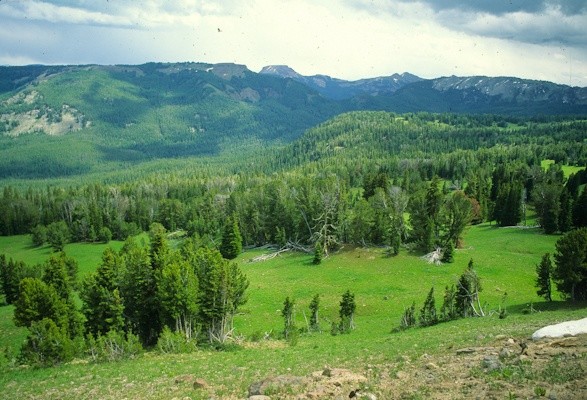 So, what’s not to like about NREPA?  If you are a member of many of the regional “wilderness” groups, you probably haven’t heard about what is the boldest, but also most ecologically defensible conservation legislation of the past decades. Surprisingly many of the region’s conservation organizations do not support NREPA even when they suggest their goal is to promote wilderness designation across the region.

Whenever I have queried these organizations why they fail to support and promote what is easily the most ecological, economic and ethical conservation legislation introduced into Congress, they always tell me it won’t pass Congress. Well, that surely is a self-reinforcing loop. Yes, if few conservation groups promote or support NREPA, the legislation faces strong headwinds. The fact that NREPA gets as much backing as it does despite this lack of assistance from regional and national “wilderness” groups demonstrates how attractive the legislation is for many Americans. 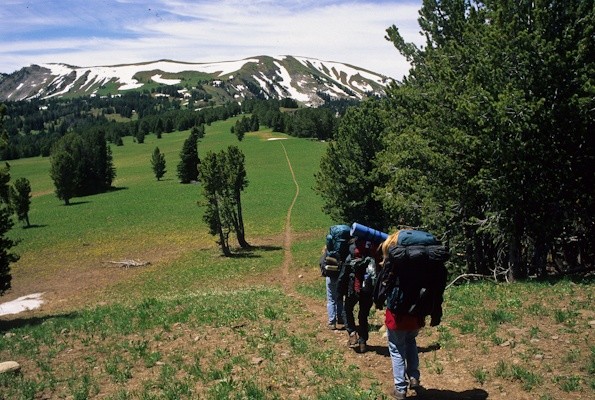 Ironically, naysayers expressed the same doubts about past conservation efforts criticizing such efforts as too “ambitious” or too “radical.” What is radical about trying to preserve biodiversity and wildlife habitat?

If we had listened to these past negative views, we would not have a 2.3 million acre River of No Return Wilderness in Idaho, the nearly 1 million acre Absaroka Beartooth Wilderness in Montana, the 1.2 million acre North Cascades National Park/Glacier Peak Wilderness complex in Washington as well as the even more ambitious Alaska Lands Act that created more than a 104 million acres of new national parks, wilderness and refuges in Alaska.

Tragically many of today’s conservation groups lack vision and even an understanding of conservation science. Whether NREPA would never pass Congress is unknown unless you try. Unfortunately, most of the regional conservation groups are timid and afraid even to try, much less work hard to protect wildlands. Instead, they rely on collaboratives that give away prime wildlands to achieve partial, if any additional protection of our wildlands.
NREPA is legislation that recognizes that what the roadless lands in the Northern Rockies do best is provide exceptional wildlife habitat, clean water, and some of the best wildlands ecosystems left in the world. NREPA supporters recognize those superlative values and seeks to ensure that what we have today will be here in the future.

I am reminded of another “radical” named Henry David Thoreau. Ralph Waldo Emerson who bailed Thoreau out of jail for protesting slavery and the Mexican War by refusing to pay a poll tax is reputed to have said: “Henry why are you in there?” Upon which Thoreau replied, “Ralph why are you not here?“

And so I ask the reluctant conservation groups to rethink their stance on NREPA and start standing with wilderness, instead being an obstacle to wilderness designation.

WHAT YOU CAN DO: You can help make this visionary Wilderness bill a reality by encouraging your members of Congress to co-sponsor and support the Northern Rockies Ecosystem Protection Act!