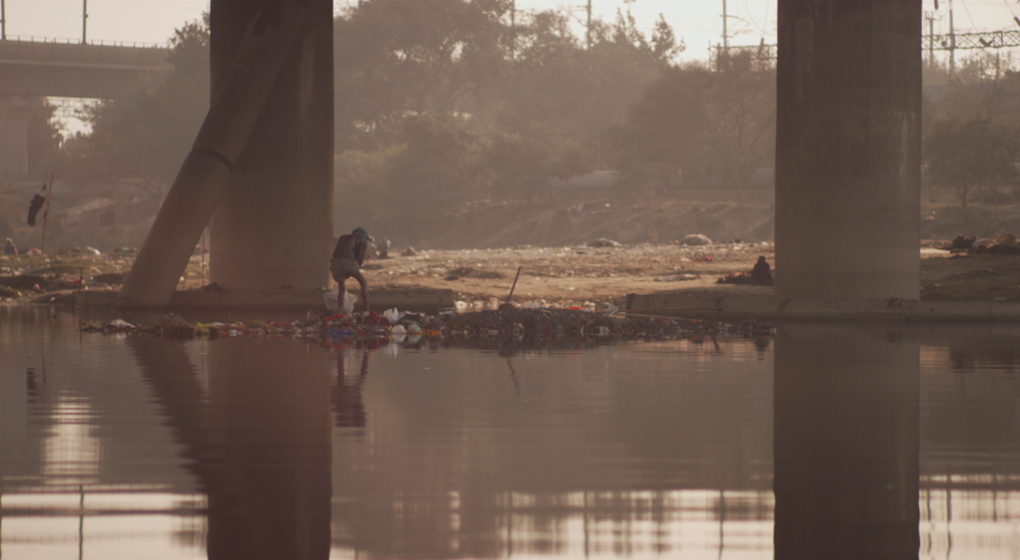 Daring to Tell the Truth About Sustainability

Daring to Tell the Truth About Sustainability 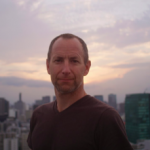 In my short lifetime I have observed human economic activities and interactions that negatively impact our world with greater frequency and with greater severity.

I desired to better understand these signs, their frequencies, trends, patterns and causes; to separate what fact from fiction; and to determine what these activities, individually or as a whole, mean for my future, my children’s future, and the future all of the world’s inhabitants.

Due to human ingenuity and the discovery and commercialization of fossil fuels, humans became amazingly effective at countering diseases, altering food and water supplies and in general thwarting nature’s every attempt to limit our numbers. The result? Two centuries of dramatic and exponential growth of our population that defies any historical precedent for all of human history’s 200,000 years. 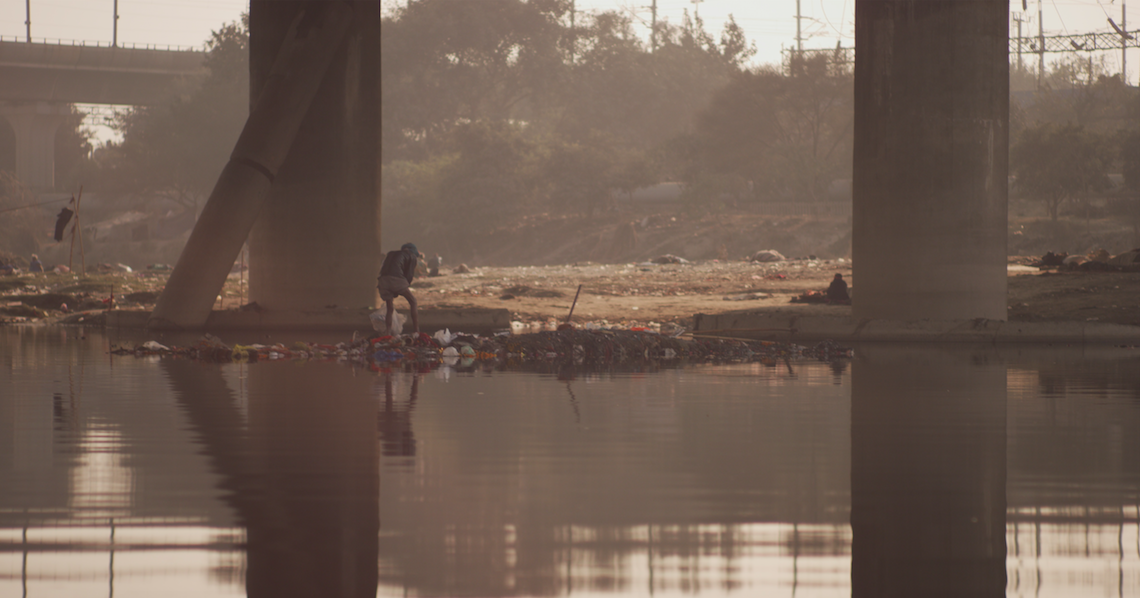 Horrendous pollution in the Yamuna River which flows through the heart of Delhi, the 3rd largest city in the world with more than 26 million residents. (Photographed during 8 Billion Angels filming in India.)

Is this unchecked population growth sustainable? Is this but the early stage of growth? Can we continue to grow at this pace? Or have we reached a frothy state? Are there indications of a bubble?

I am a businessman; I am analytical. I was taught to look at and question facts and figures. I also learned in graduate school that, “You can’t manage what you can’t measure.” I learned an even more important lesson from an ecologist: “You must measure what you treasure.” 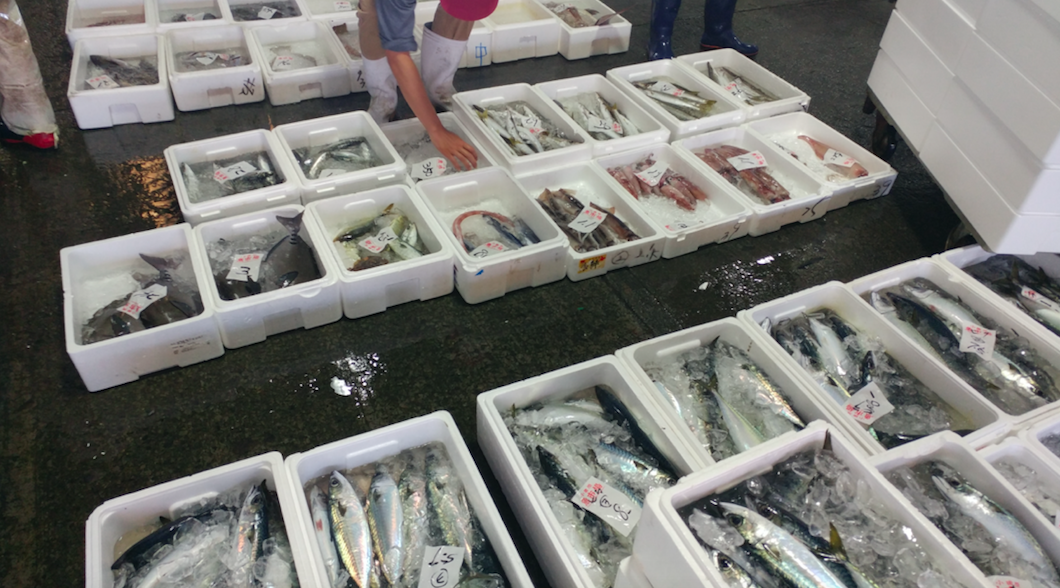 Abundance of seafood that is being sold in massive quantities at the fish markets in Tokyo and around the world that has lead to 90% of fisheries being fished to capacity, overfished or in collapse. (Photographed during 8 Billion Angels filming.)

To get to the heart of the issue, we are outstripping our planet’s resources and emitting waste faster than the earth can regenerate those resources or absorb those wastes. Our planet is sick and it is showing us in numerous ways.

Two of the most evident and poignant examples are the annual loss of natural habitat equivalent to the size of Ireland and the related loss of the creatures that inhabited these lands. WWF measurements of 3,706 vertebrate species show an astounding worldwide decline in excess of half their populations since the 1970s.

Attempt after attempt at curtailing resource use, whether by improved technology or voluntarily trying to reduce our consumption, has failed simply because of our desire to live better lives compounded with our growth in numbers. Every day we add 220,000 more people to the planet. That translate to 80 million more people each year. By 2023, only six years from now, there will be 8 billion people requiring food, water, clothing, shelter. Most will also expect dependable electricity, transportation, and a whole host of additional goods and services. At 8 billion people, each person will roughly be allocated only 4 acres of land for all their resource needs, crowding out ever more of the native plants and animals that once inhabited these lands.

I was shocked to witness so many intelligent leaders in the environmental movement shy away from discussing overpopulation in a responsible manner, preferring to highlight safer, sexier, and more politically correct “solutions” like green energy, recycling, organic farming, and going vegan. 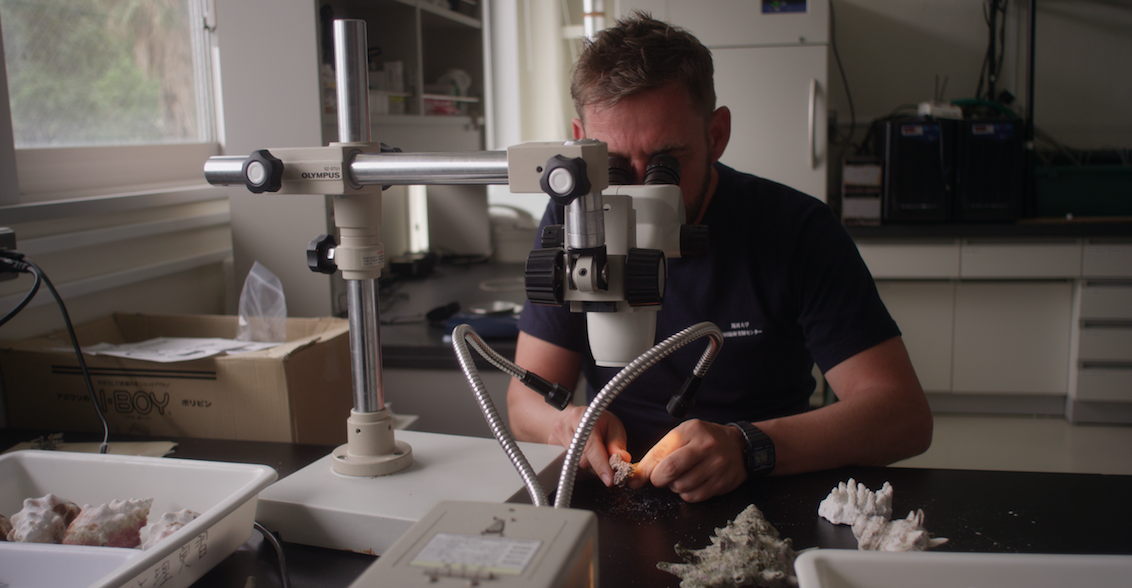 Director Victor Velle in the Midwest, where we focused on the meteoric growth of the industrial food system. We filmed and interviewed farmers, feedlot operators, and water experts from Kansas to Texas to see how they are coping with challenges that come with the intense pressure to deliver inexpensive food to billions of people across the globe. (Photographed during 8 Billion Angels filming.)

So in 2017 I embarked on a documentary film project to investigate, highlight and capture real people confronting the challenges of living and working with overburdened ecosystems and natural resources.

Slated for festivals in 2019, our movie devotes considerable time to the message that everyone deserves to hear about our crises as well as the high-impact steps that we can all take to address them. Real, achievable sustainability will require a paradigm shift emphasizing a small family ethic, educating and empowering women, promoting family planning, and advocating for a carbon fee and dividend plan. 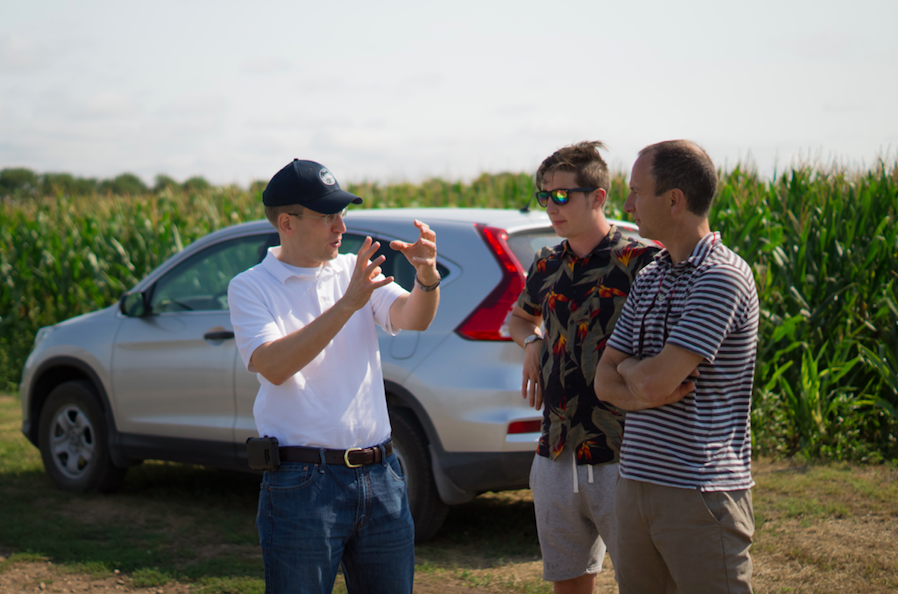 Director Victor Velle in the Midwest, where we focused on the meteoric growth of the industrial food system. We filmed and interviewed farmers, feedlot operators, and water experts from Kansas to Texas to see how they are coping with challenges that come with the intense pressure to deliver inexpensive food to billions of people across the globe. (Photographed during 8 Billion Angels filming.)

My hope lies in taking the first step and daring to tell the whole truth about sustainability, and that truth means saying that human numbers matter. They matter a lot. It is time to eliminate the taboos surrounding overpopulation and to embrace the requisite (and long overdue) objective of humanely achieving a healthy population level.

Anyone in the business of making the world a better place needs to understand and spread this message without being afraid of the blowback from those less informed. The alternative—doing nothing—is far more devastating.

Terry Spahr graduated from the the University of Pennsylvania with a BA in History and a Master’s Degree in Government Administration from Penn’s Fels Center of Government. Terry had a successful career in the insurance and investment fields and, most recently, in the real estate brokerage industry as Regional Executive Vice President for Long & Foster Companies, which was until recently the United States’ largest privately owned real estate company. He led the company’s expansion in the Mid-Atlantic region throughout New Jersey, Delaware and the Eastern Shore of MD, at one point overseeing more than 20 offices and 1000 agents. He served on the Board of Directors for Long & Foster Companies for 10 years. In 2016 Terry left the corporate world and decided to devote his interest in politics, science, and the environment toward researching, writing, and producing 8 Billion Angels (www.8BillionAngels.org), a documentary exploring the impact of humanity’s growing numbers on planet Earth.  The film details mankind’s rapid ascent across the globe and the inextricable links between population and our ever-increasing food, water, climate, and extinction emergencies.  Terry uncovers the truth about climate change, the challenges we face, and the solutions that can work to bring about a sustainable future. Terry lives in Ardmore, PA with his family, including two dogs, a cat and 10,000 bees. He can be reached at tspahr1@gmail.com or 610-420-1787

how can I get a copy of this film?