In 1992 Dave Foreman coined the term ‘rewilding’. Rewilding has since spread worldwide as a meme, and has come to mean different things to different people and groups.  For Foreman, rewilding means wilderness and apex carnivore recovery; and indeed, it has inspired and guided wilderness and biodiversity protection and restoration efforts around the world. Dave has been a strong proponent of applying the principles of conservation biology to wildlands network design and continental-scale conservation.

Today, Dave is one of North America's most charismatic, creative and effective conservation leaders, an outspoken proponent of protecting and restoring planet Earth's wildness. He a visionary thinker and brilliant strategist. For nearly fifty years, he has inspired new initiatives and set direction for some of our most influential conservation organizations, served as editor and publisher of key conservation journals, and shared with readers his unique style and outlook in widely acclaimed books including The Big Outside, Rewilding North America, Take Back Conservation, and Confessions of an Eco-Warrior.  Dave is currently working on an expanded and updated edition of Rewilding North America.

In Rewilding North America, Dave Foreman takes on arguably the biggest ecological threat of our time: the global extinction crisis. He not only explains the problem in clear and powerful terms, but also offers a bold, hopeful, scientifically credible, and practically achievable solution.

Foreman begins by setting out the specific evidence that a mass extinction is happening and analyzes how humans are causing it. Adapting Aldo Leopold's idea of ecological wounds, he details human impacts on species survival in seven categories, including direct killing, habitat loss and fragmentation, exotic species, and climate change. Foreman describes recent discoveries in conservation biology that call for wildlands networks instead of isolated protected areas, and, reviewing the history of protected areas, shows how wildlands networks are a logical next step for the conservation movement. The final section describes specific approaches for designing such networks (based on the work of the Wildlands Project, an organization Foreman helped to found) and offers concrete and workable reforms for establishing them. The author closes with an inspiring and empowering call to action for scientists and activists alike.

Rewilding North America offers both a vision and a strategy for reconnecting, restoring, and rewilding the North American continent, and is an essential guidebook for anyone concerned with the future of life on earth.

Listen to Dave's interview "What Is Rewilding?" on the Rewilding Earth Podcast

Dave Foreman Speech - "The Re-Wilding of the World"

This speech was presented at the 2000 Bioneers National Conference. 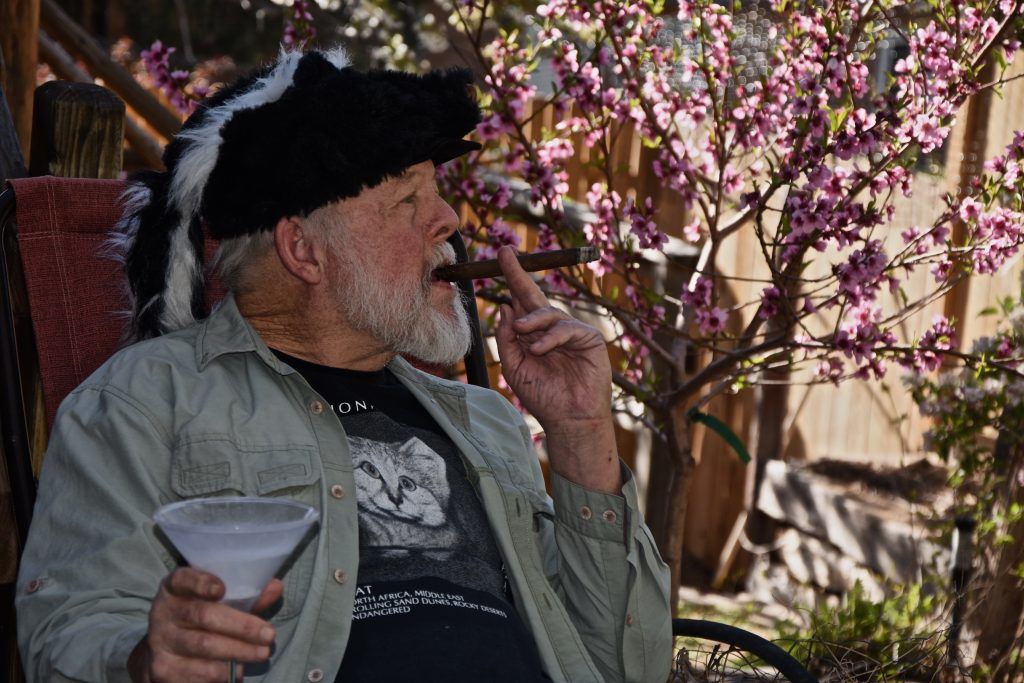 Articles and "Around The Campfire" issues by Dave Foreman

Embers from the Campfire, #5

You are the Hope of the Future

Embers from the Campfire, #2

Embers from the Campfire, #1