Episode 63: Jack Loeffler on Rewilding Human Consciousness and Tales From An Extraordinary Life 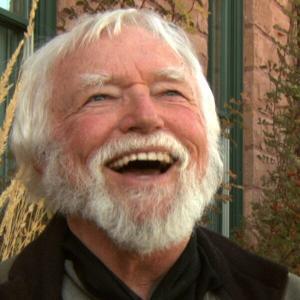 With the temperament of Santa Claus and the tenacity of a badger, Jack Loeffler reveals his compassion and concern for Southwestern traditional cultures and their respective habitats in the wake of Manifest Destiny. Working both as an individual and with comrades—including Edward Abbey and Gary Snyder—he was part of an early coterie of counterculturalists and environmentalists who fought to thwart the plunder of natural resources in the Southwest. Loeffler, a former jazz musician, fire lookout, museum curator, bioregionalist, and self-taught aural historian, shares his humor and imagination, his adventures, observations, reflections, and meditations along the trail in his retelling of a life well lived. He advises each and every one of us to go skinny-dipping joyfully in the flow of Nature to better understand where we’re headed.

Acclaim For “Headed Into The Wind”
“Over these pages, we relive Loeffler’s life and learn why he might honestly come to the title of America’s most interesting and thoughtful man.”—Sean Prentiss, author of Finding Abbey: The Search for Edward Abbey and His Hidden Desert Grave 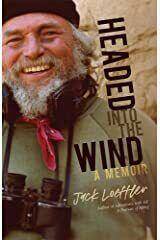 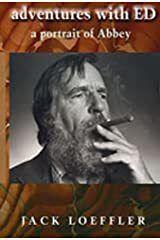