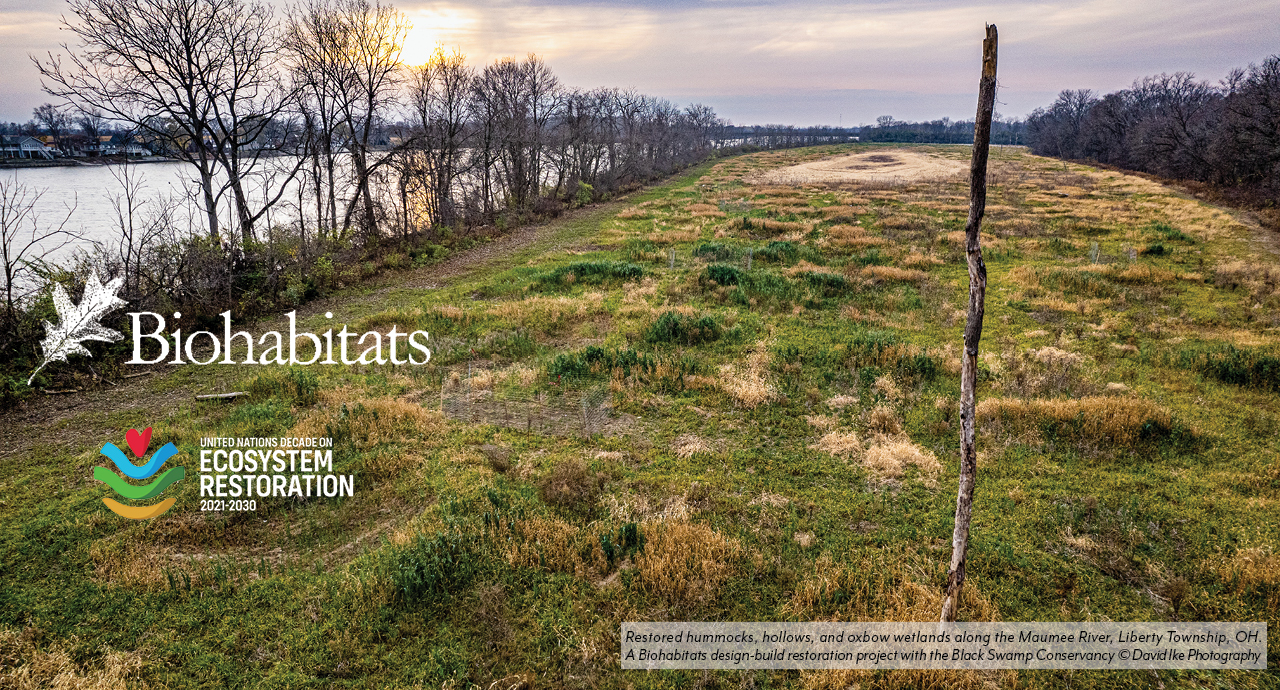 Stephen Pyne, Author of “The Pyrocene: How we created an age of fire and what happens next”

Stephen Pyne became interested in fire as a result of 15 seasons on a fire crew, the North Rim Longshots, at Grand Canyon National Park.  He has written a gamut of fire-themed books, among them national fire histories for America, Australia, Canada, Europe (including Russia), Mexico (pending), and the Earth overall, culminating in The Pyrocene: How We Created an Age of Fire, and What Happens Next.  Other works include How the Canyon Became Grand, The Ice: A Journey to Antarctica, Voyager, and The Great Ages of Discovery: How Western Civilization Learned About a Wider World.  Presently, he is a writer, urban farmer, and emeritus professor at Arizona State University. Stephen holds a BA in English from Stanford University, and an MA and PHD in American Civilization from the University of Texas, Austin. He is currently writing a fire history of Mexico.

Check out the entire issue of Leaf Litter, The Biohabitats newsletter: 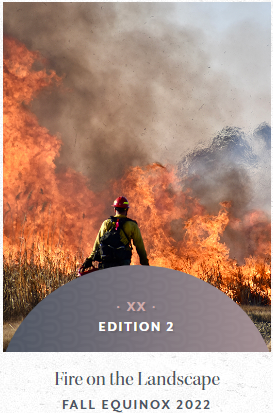