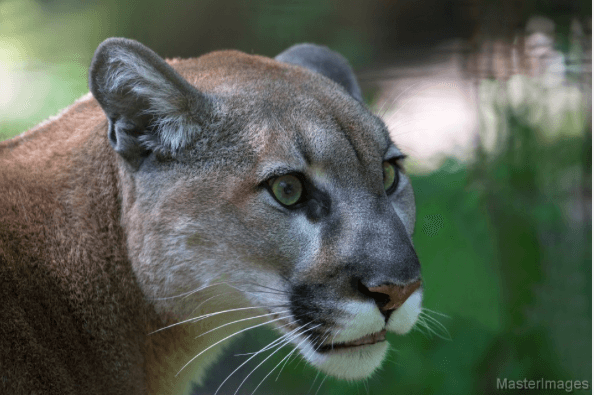 A mighty will stands paralyzed
Rainier Maria Rilke, “The Panther”

Mountain lions, carved in stone, prowl the mountain West.
Hewn by romantics, cat-lovers, hunters, and those
who never have seen one at all, they bide their time,
standing in for all the hurts great cats have known.

In Sinclair, Wyoming, four sandstone panthers hold up
a fountain stem, spew water into the bowl below.
In Colorado Springs, a pack of pumas guards a flagpole,
never batting an eyelash, or the banner overhead.

In Bellingham, one fat catamount howls on the lap
of a fat, howling man. They howl for all the lions gone,
howl for the bounties that he was paid, howl for the hell of it.
Hearing the howls in their bones of stone, all the pumas stretch –
and spring. 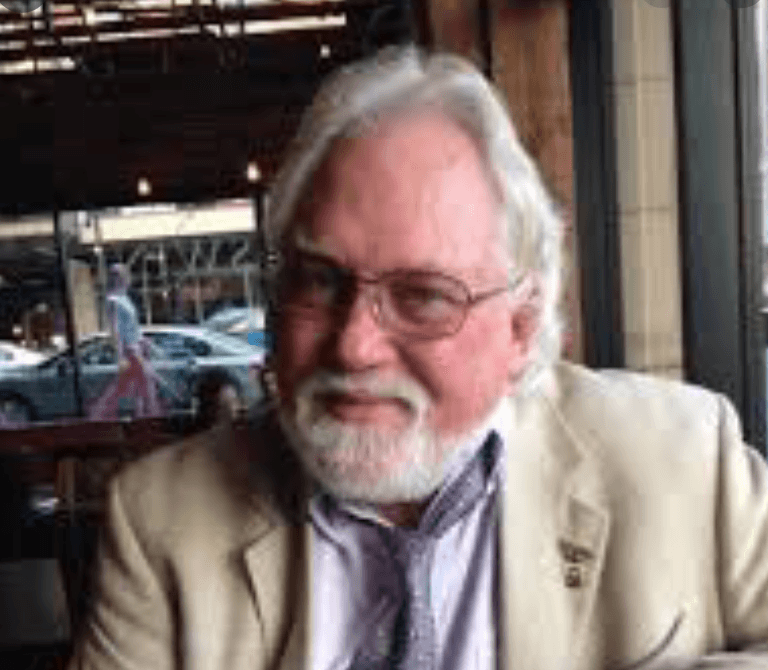 Robert Michael Pyle, is a biologist and writer who has published twenty-four books and hundreds of papers, essays, stories and poems. His 1987 book Wintergreen: Rambles in a Ravaged Land, describing the devastation caused by unrestrained logging in Washington’s Willapa Hills where he lives, won the John Burroughs Medal for Distinguished Nature Writing. His books since then include  Where Bigfoot Walks: Crossing the Dark Divide, The Thunder Tree, Chasing Monarchs,  Sky Time in Gray’s River: Living for Keeps in a Forgotten Place, and The Mariposa Road: The First Butterfly Big Year, as well as three collections of poems, a flight of well-known butterfly books, and the acclaimed novel Magdalena Mountain. They have won two National Outdoor Book Awards and three Washington Book Awards. Brand new is The Tidewater Reach, poems of the Lower Columbia River, and forthcoming in September 2020 is Nature Matrix: New and Selected Essays (Counterpoint). Pyle, who founded the Xerces Society for Invertebrate Conservation in 1971, has been named Honorary Fellow of the Royal Entomological Society.