By Rewilding on December 11th, 2019 in Actions & Bulletins, Featured 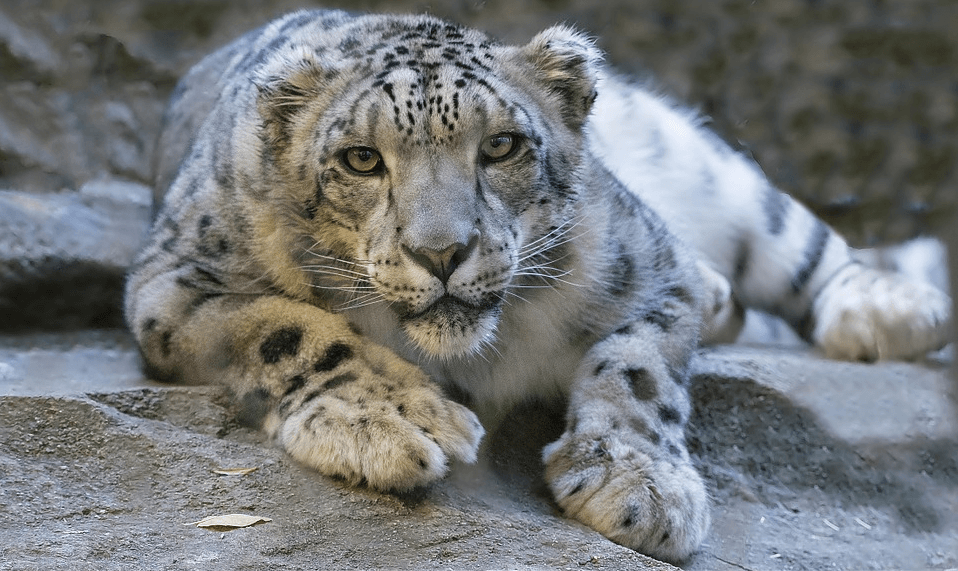 We scientists have a moral obligation to clearly warn humanity of any catastrophic threat. In this paper, we present a suite of graphical vital signs of climate change over the last 40 years. Results show greenhouse gas emissions are still rising, with increasingly damaging effects. With few exceptions, we are largely failing to address this predicament. The climate crisis has arrived and is accelerating faster than many scientists expected. It is more severe than anticipated, threatening natural ecosystems and the fate of humanity. We suggest six critical and interrelated steps that governments and the rest of humanity can take to lessen the worst effects of climate change, covering 1) Energy, 2) Short-lived pollutants, 3) Nature, 4) Food, 5) Economy, and 6) Population. Mitigating and adapting to climate change entails transformations in the ways we govern, manage, feed, and fulfill material and energy requirements. We are encouraged by a recent global surge of concern. Governmental bodies are making climate emergency declarations. The Pope issued an encyclical on climate change. Schoolchildren are striking. Ecocide lawsuits are proceeding in the courts. Grassroots citizen movements are demanding change. As scientists, we urge widespread use of our vital signs and anticipate that graphical indicators will better allow policymakers and the public to understand the magnitude of this crisis, track progress, and realign priorities to alleviate climate change. The good news is that such transformative change, with social and ecological justice, promises greater human wellbeing in the long-run than business as usual. We believe that prospects will be greatest if policy makers and the rest of humanity promptly respond to our warning and declaration of a climate emergency, and act to sustain life on planet Earth, our only home.

Our paper “World Scientists’ Warning of a Climate Emergency” is now in BioScience magazine and here is the link which is open access.

The paper is being widely reported on by the mass media, and we are now collecting more scientist signatures on the paper. Therefore, please sign if you have not already done so, and contact your colleagues about signing the paper too. Scientists can sign the paper here.

The COP25 UN climate meetings just took place in Madrid, Spain. We still need your assistance to spread this declaration of a climate emergency. To help get this message to other world leaders, and the public, please share on social media such as Twitter, Facebook, and LinkedIn.