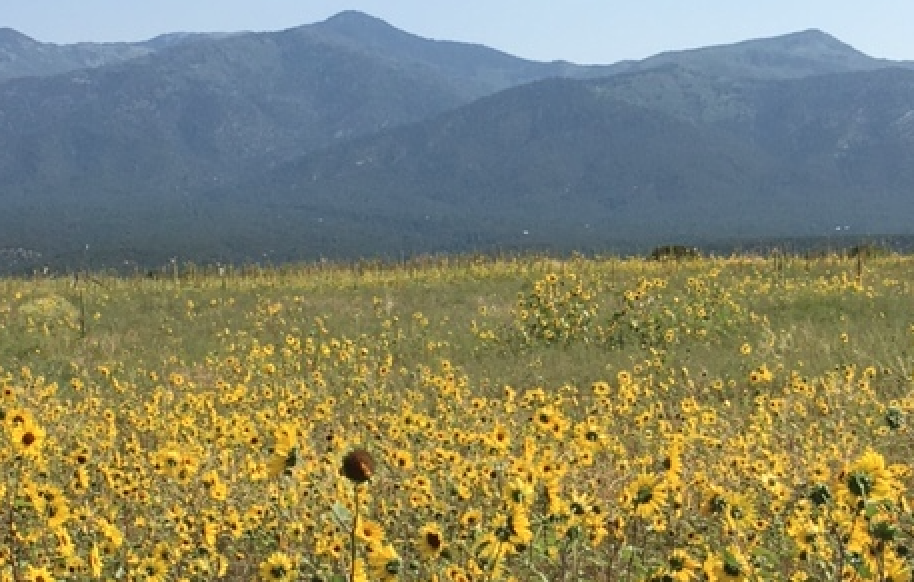 All I have to offer

as one of those who have had the honor
of being called to be among your friends,
this is all i have to offer:

those of us who have been given
the blessing to deeply delve into the lives of plants
are gifted with the opportunity
to let them ground us in the earth forever.

what we learn through them is this:
that even the most gorgeous or delicious
plant in the world must be fitted
to a context that honors its peculiar stance,
or else we will be wasting its gift.

what I mean is that a plant never stands in isolation,
but is a holobiont woven into a fabric
of mycorrhizal threads, bacterial nodules,
resplendent pollinators and allegiant seed dispersers
who have shaped it –and us– as much as we shape them.

the reason  to be engaged in science
is to each day become more humble, more uncertain
that there is only way of looking at or being in the world,
to accept our capacity for being wrong,
and to embrace how truth is iterative and never final.

when we carry that sensibility with us
we slowly come to understand that every tyranny,
every disparity that has made humans less
than what we should be
has a solution to be found in the myriad ways
plants have managed to live under
harsh and unforgiving circumstances
(like those we are living in now)
while sustaining their dignity and capacity to delight.

if ever we adopt fresh ways of living in this world
that will might help us all survive,
plants can offer us
options that few human words
have yet to circumscribe. 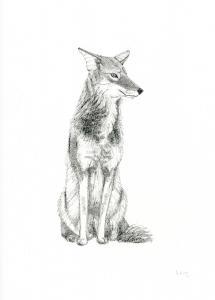 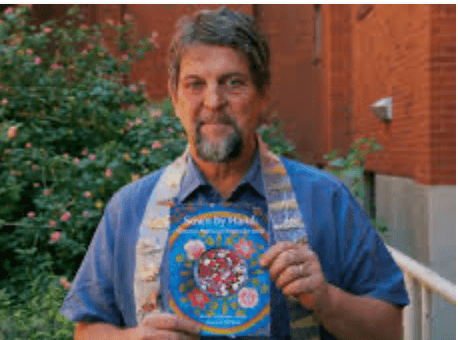 Gary Paul Nabhan is an Agricultural Ecologist, Ethnobotanist, Ecumenical Franciscan Brother, and author whose work has focused primarily on the interaction of biodiversity and cultural diversity of the arid binational Southwest. He is considered a pioneer in the local food movement and heirloom seed saving movement.