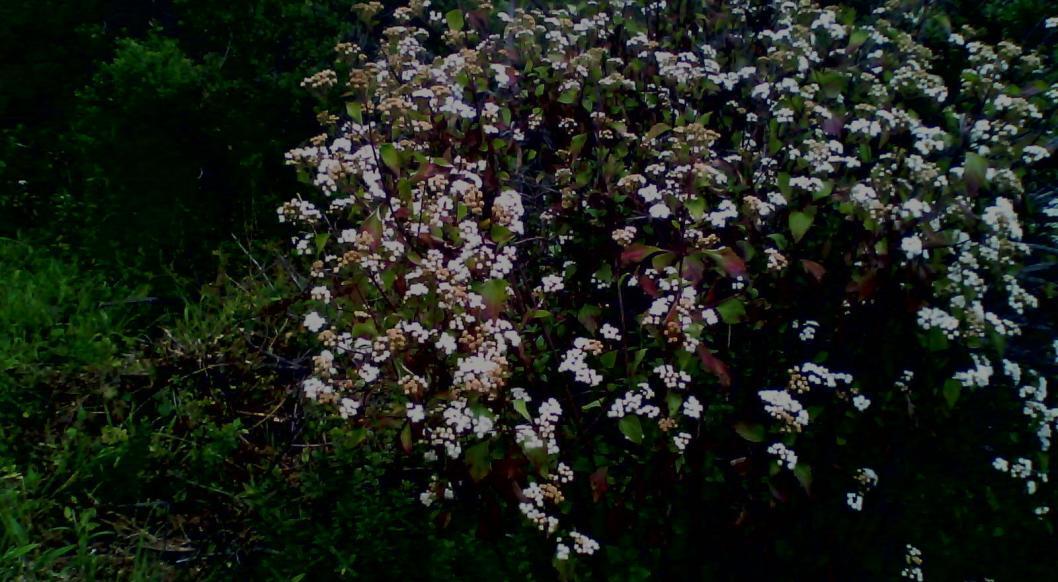 In “How (and Why) to Do Habitat Restoration” I describe what I have learned from several years of intensive work removing invasive plants from the East Bay Regional Parks, including the application of mathematics (e.g. estimating the time to eradicate plants that appear “infinite”), physics (e.g. the conservation of energy, which excludes the existence of perpetual motion machines and ensures that plants repeatedly cut must eventually die), and botany. All of these plants are very good at what they do, and can only be eradicated by the use of volunteers, and hence the use of the most energy-efficient techniques (cutting with a pruning saw, which can remove a plant in seconds), which conserve the volunteers’ valuable time and energy. I also warn them about possible dangers, such as ticks, snakes, and poison oak.

Habitat loss is the greatest threat to wildlife. Invasive non-native plants are one of the biggest causes of habitat loss. Removing them (habitat restoration) is urgently required in all of our parks, and is very educational. It should be required for all K-12 and college students.

I have a B.A. Magna cum Laude from the University of California at Berkeley in Mathematics, With Special Distinction in Mathematics. I also got straight A’s in Honors Physics. As a Junior at U.C. Berkeley, I ranked 37 1/2th out of 1300 college math students in the nation in the annual mathematics contest sponsored by the Mathematical Association of America. I have an M.A. in Mathematics (including study in Statistics) from Harvard University. And my Ph.D. from the University of California at Los Angeles is in Psychology, concentrating in Psychometrics. Psychometrics is the science of the measurement of human behavior and traits, and forms the scientific basis upon which transportation modeling and all other forms of human measurement rest. I taught measurement theory — specifically, Reliability and Validity — at California State University, San Francisco. I have been a computer programmer since 1962. I taught computer science for U.C. Berkeley Extension. In other words, I am an expert in mathematics, statistics, scientific method, measurement science (including modeling), and computer science. On my own, I have studied conservation biology, and have written and presented papers at numerous environmental and scientific conferences. I’m the world’s foremost expert on mountain biking impacts, partly because most researchers are mountain bikers or are otherwise biased in favor of mountain biking, and don’t tell the truth. Read full bio here.