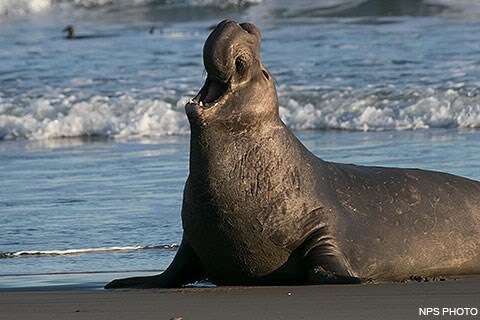 Nearly driven extinction, northern elephant seals made a remarkable comeback— from as few as 100 in the 1920s to about 124,000 in California today. The seals give birth at Point Reyes National Seashore beaches, where the National Park Service is going to great lengths to protect them from human disturbance. If only the Park Service would show such concern for the Seashore’s other rare, wildlife, like the park’s iconic Tule Elk. 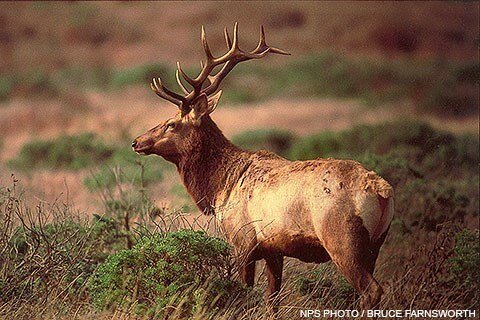 Tule elk once roamed these lands by the thousands but were extirpated by the mid-1800s as the land was converted to cattle ranches. Ten surviving elk were reintroduced to Point Reyes in the 1970s. Today there are 500 elk in the Seashore, the only national park where Tule elk exist. This should be hailed as a success in species recovery, but for the Tule elk and more than 100 rare, threatened and endangered species at the Seashore, the future is bleak.

When the Tule elk were being reintroduced to the park, beef and dairy ranching were being phased out. Seashore ranchers had been paid upwards of $300 million in today’s dollars to sell their land for a national park and were permitted to lease back the land for 25 years. But through political wringing, the ranchers never left. Nearly 60 years since the park was created, nearly 6,000 cattle still graze on fully one-third of the national seashore—outnumbering elk by more than 10 to 1. 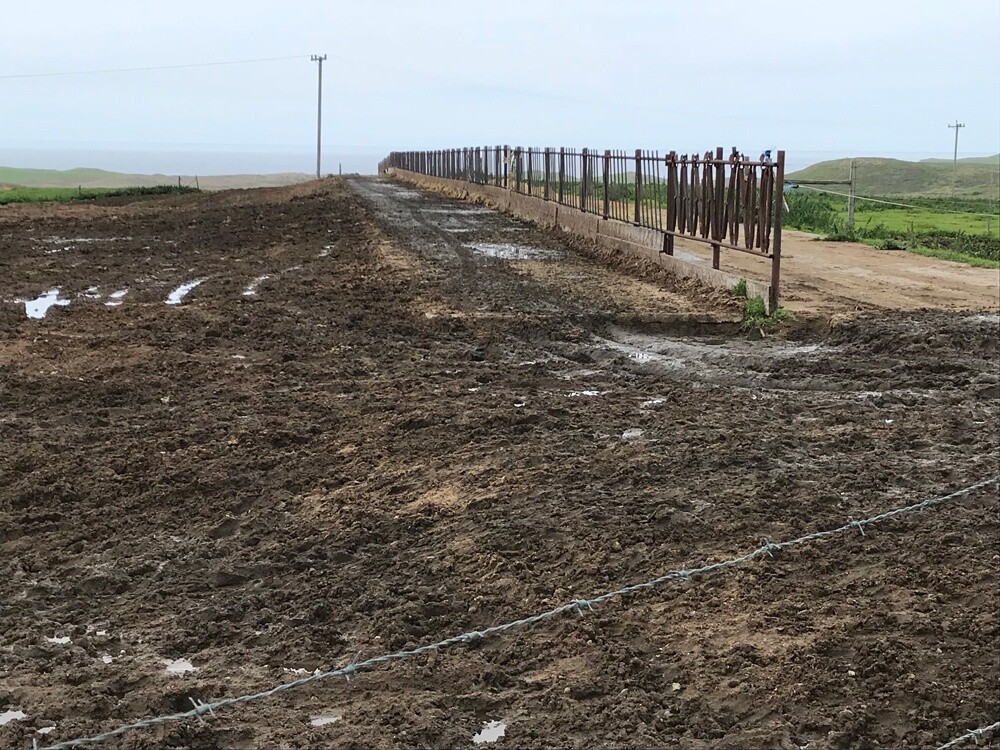 By the NPS’s own analysis, barbed-wire fences that trap wildlife; tons of cow manure the ranchers spread on pastures, polluting the Seashore’s waterways; soil erosion; and methane gas emissions from cattle are among the impacts of commercial grazing on the Seashore. Nonetheless, in their draft plan, the NPS calls for more ranching at the Seashore, not less, and killing elk that encroach on lands leased for cattle.

Imagine if ranching at the Seashore were to end and the NPS were to uphold its mission to preserve our national parks “unimpaired” for future generations.

Restoring habitats for Coho and Chinook salmon, snowy plover, northern spotted owl, red-legged frog, Point Reyes mountain beaver and more than 50 struggling animal species would be a priority instead of a casualty of Park Service policy.

Thousands of acres committed to cattle would instead be repurposed for wildlife and public recreation.

Water quality at the Seashore is ranked among the worst in the nation.

It is ironic that at a national Seashore imperiled by drought and sea-level rise, cattle are the number one source of greenhouse gas emissions. Removing the cattle would be equivalent to taking 6,000 cars off Marin roads ever year.

As dairy prices fall to all-time lows and beef consumption declines, Seashore ranchers are demanding that the Park Service keep them afloat. They want to raise sheep, goats, chickens and row crops and offer Airbnb-style guest stays. Though underfunded and straining to fulfill its mission to preserve the Seashore “unimpaired” for future generations, the Park Service is expected to give the ranchers what they want when its management plan is released this spring, ensuring that 28,000 acres of our national Seashore remains virtually off limits to the public and precarious for wildlife. 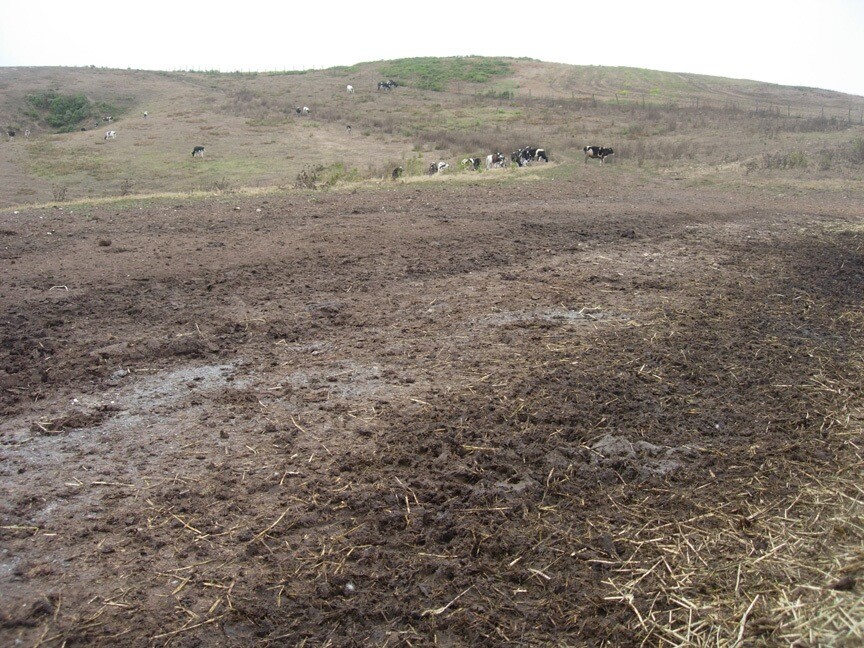 Note: Rep. Jared Huffman represents the north coast of California from the Golden Gate Bridge to the Oregon border. He serves on the Natural Resources Committee and a number of caucuses including national parks, safe climate and wild salmon, but has dismissed concerns about the impacts of cattle to the Seashore and supports removing the Tule elk from this national park. Reach Rep. Huffman’s office at 415 258-9657. 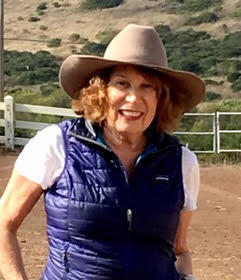 Susan Ives is an advocate for parks and public lands, currently engaged in efforts to protect Point Reyes National Seashore from ranchers who graze more than 5,000 cattle in this national park.  She works with nonprofits, public agencies, and philanthropies on strategic communications. A writer and photographer, Susan has published widely on environmental issues. She serves on the Board of Directors of the Old Growth Forest Network and the Advisory Board of Save the Bay.  She lives amidst the redwoods across the Golden Gate Bridge from San Francisco.

I wish that all of the wild animals would be left alone to live freely!