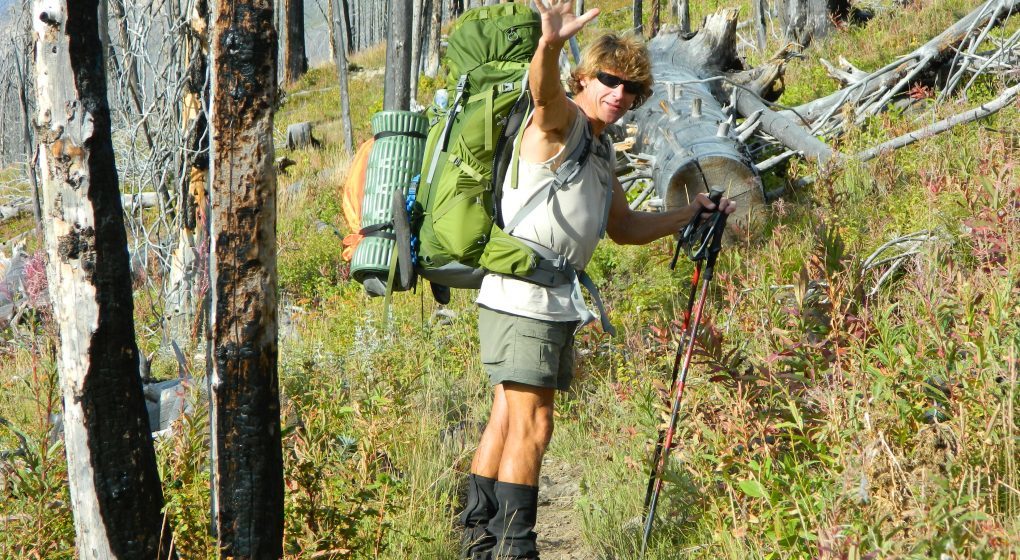 One trail stop at a time

Stop by stop, we have begun the task of building a community of support for protecting and connecting a Western Wildway.

When I was Executive Director of the Western Environmental Law Center, we joined the steering committee of the Western Wildway Network.  As such, I had previously met most of the other leaders of our partners in the WWN.  But I really didn’t know them.

I joined Wildlands Network with John Davis’ TrekWest adventure already underway.  Not having been involved in either TrekEast or the lead-up to TrekWest, I wasn’t sure what this adventure was about; it seemed like a lot of effort for an uncertain outcome.  But when you are in midstream, best to keep moving forward.

I decided that the trail stops were excellent ways to meet our partners, who were doing much of the heavy lifting on supporting John while he was in their region.  My first trail stop was in Moab, Utah, with the Sierra Club and with Jim Catlin of Wild Utah Project.  It was electric. 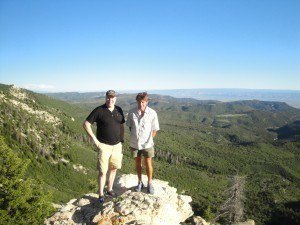 A great crowd turned out that night, mesmerized by John’s tales and slides.  Afterwards a gang retired to a local Mexican restaurant, and the stories continued.  I was beginning to see the benefit of these gatherings and the opportunity afforded to meet partners, locals interested in the Trek and our work, and to hang out with one of our founders, John Davis, and an award-winning film maker, Ed George.

The next trail stop was at the Denver Zoo, co-hosted by partners Rocky Mountain Wild and Defenders of Wildlife.  The Zoo graciously provided a wonderful venue, Defenders and Rocky Mountain Wild turned out their local supporters, and Michael Soulé ventured down from Paonia and inspired all with just a few minutes of heart piercing remarks.  Again, we broke bread, and celebrated.  We delved into the issues that keep us all awake at night, bold ideas and got to know one another.

The story was much the same in Salt Lake City, this time Kelly Burke of Grand Canyon Wildlands Council and Kirk Robinson of Western Wildlife Conservancy were in the lead, and we all stayed at Ed George’s son’s home.  We networked with outdoor recreation leaders, and met with local residents.

A few weeks later it was off to Jackson Hole, Wyoming, where Jackson Hole Conservation Alliance, Biodiversity Conservation Alliance, Yellowstone to Yukon Conservation Initiative and Center for Large Landscape Conservation joined us.   We hiked on the Path of the Pronghorn, the first federally designated wildlife corridor.  We feasted on barbecue in downtown Jackson, and each group shared its stories with a full crowd of residents.  And this pattern has repeated itself in other towns along the way, where I was not able to join.

Some may ask, as our trek comes to an end… a trek—really?  Is that a good use of time or is it just a great adventure for the lucky guy on the trail?  Well, I do agree, John is pretty lucky to be able to do this (and incredibly fit and durable I might add!).  But as to the greater question – was it worth it – the answer is an unqualified “yes. ” Stop by stop, we have expanded our  community of support for protecting and connecting a Western Wildway.  We have met, we have listened, we have hiked, biked shared food and drink and gotten to know partners and supporters alike as people who care about Nature.  Bonds have been forged that will not easily be broken.  Try doing that with a letter or an email or a phone call.