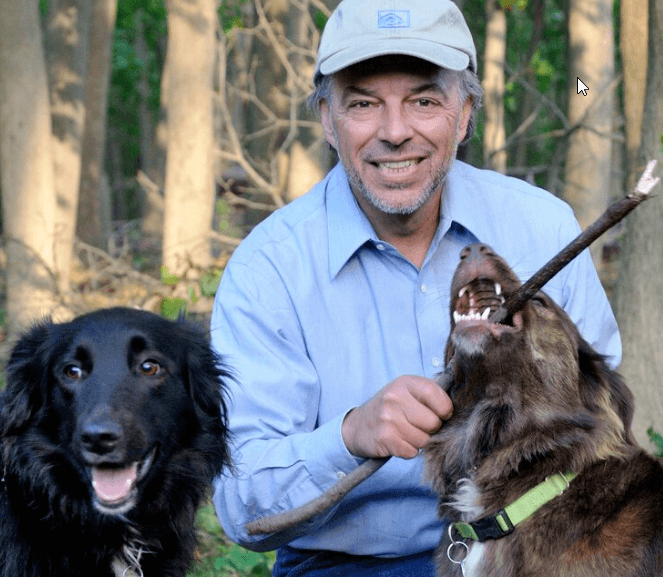 Ecologist and author Carl Safina explores how humans are changing the living world, and what those changes mean for wild places and for human and other beings. His work connects broad scientific understanding with a moral call to action. His writing has won the MacArthur “genius” prize; Pew and Guggenheim Fellowships; book awards from Lannan, Orion, and the National Academies; and the John Burroughs, James Beard, and George Rabb medals. Safina hosted the 10-part PBS series, Saving the Ocean With Carl Safina.

He holds the Endowed Chair for Nature and Humanity at Stony Brook University and is founder of the not-for-profit Safina Center. He lives on Long Island, New York with his wife Patricia and their dogs and feathered friends. Carl’s most recent book is Becoming Wild; How Animal Cultures Raise Families, Create Beauty, and Achieve Peace.

What animals are thinking and feeling, and why it should matter | Carl Safina | TEDxMidAtlantic

Episode 87: Lessons From Alaska – Winning The Conservation Battles Ahead While Keeping Your Fire Alive With Brad Meiklejohn